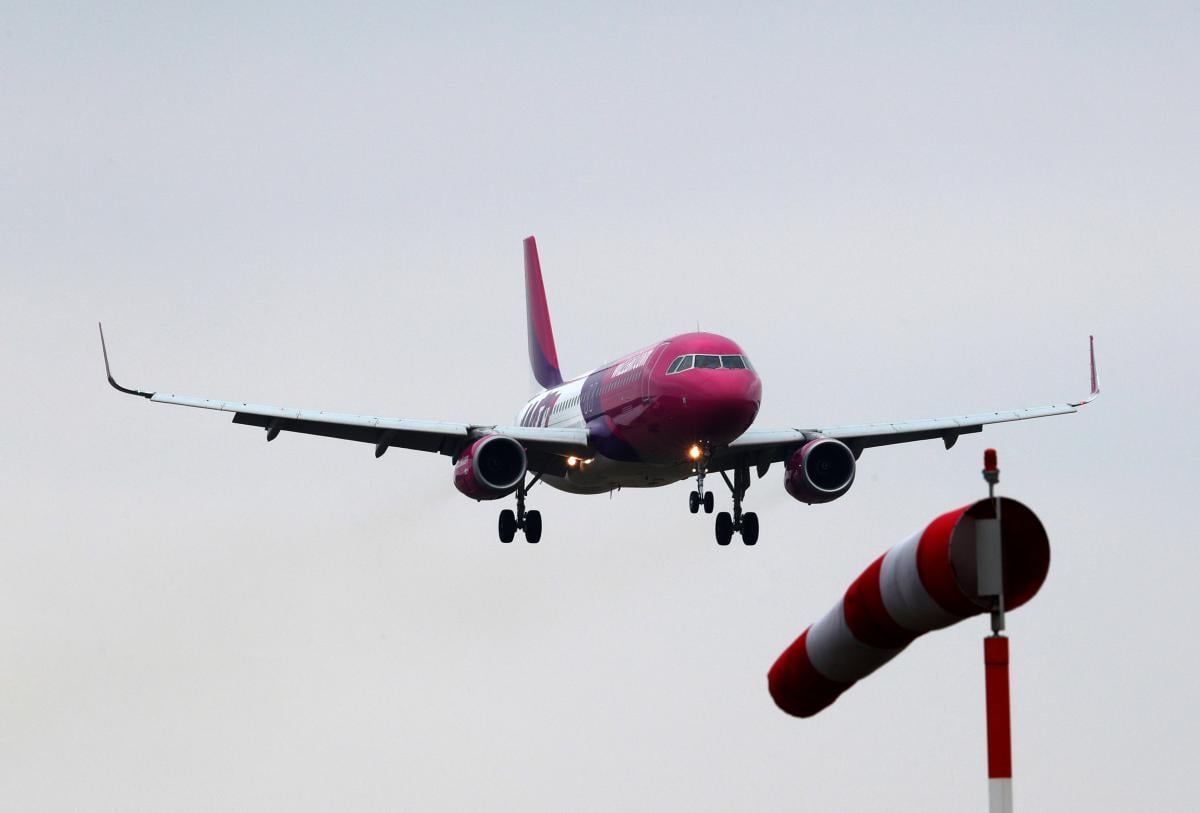 Three international airlines, namely Czech Airlines, Wizz Air, and Lufthansa, have announced their plans to resume flights from Ukraine within the period from late May to early June.

In particular, Czech Airlines plans to resume flights from Ukraine on May 24. This refers to those from Kyiv and Odesa to Prague.

Hungarian airlines Wizz Air, the largest discount carrier in Central and Eastern Europe, has opened booking for flights from Kyiv, Zaporizhia, Lviv, Odesa, and Kharkiv from May 23. Most flights will be operated from June.

Germany-based Lufthansa will partially resume its air services from Ukraine on June 1. While one can book flights from Kyiv to Berlin.

As UNIAN reported earlier, the European Commission recommended extending travel restrictions for non-EU nationals at the bloc's external borders until June 15, saying "the situation remains fragile both in Europe and worldwide" over the coronavirus pandemic.

If you see a spelling error on our site, select it and press Ctrl+Enter
Tags:News of UkraineflightsWizzAirLufthansacoronavirusCOVID19