The attacker's "clothes, incendiary devices, and other evidence" have been seized. 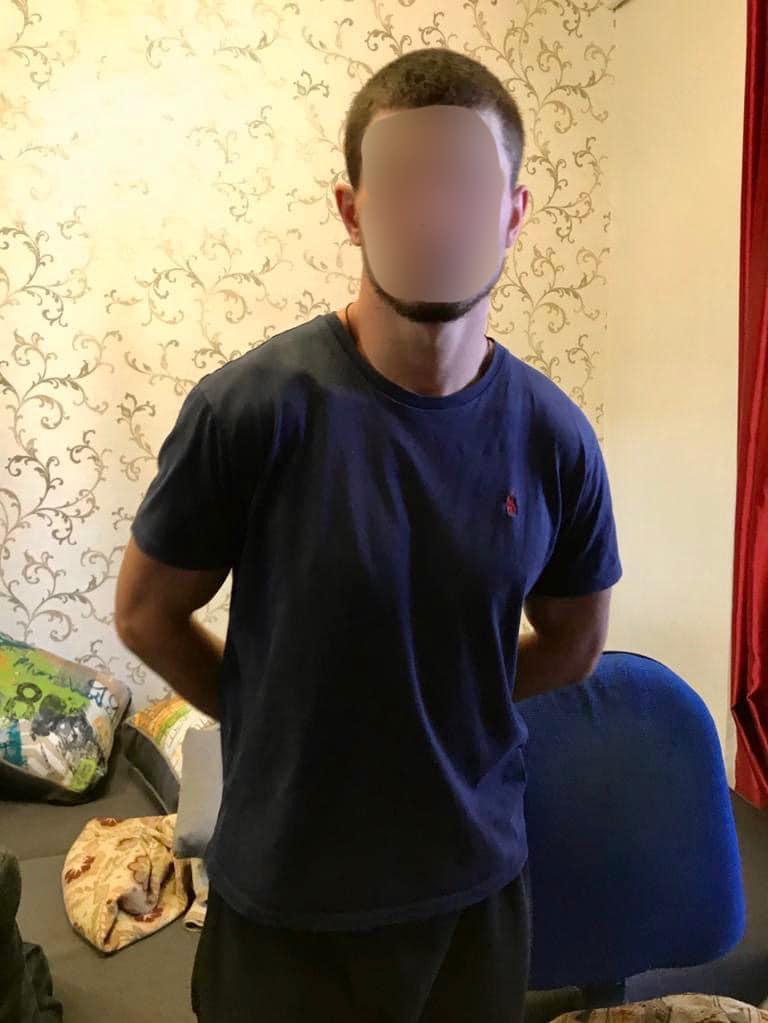 Ukraine's Interior Ministry says it has detained two suspects for questioning about a recent arson attack in Kyiv that targeted a car used by investigative journalists from RFE/RL's Ukrainian Service.

The attacker's "clothes, incendiary devices, and other evidence" have been seized, and searches were continuing on August 26 as part of an ongoing criminal investigation into the attack, Interior Minister Arsen Avakov said in a Twitter statement, RFE/RL reported. 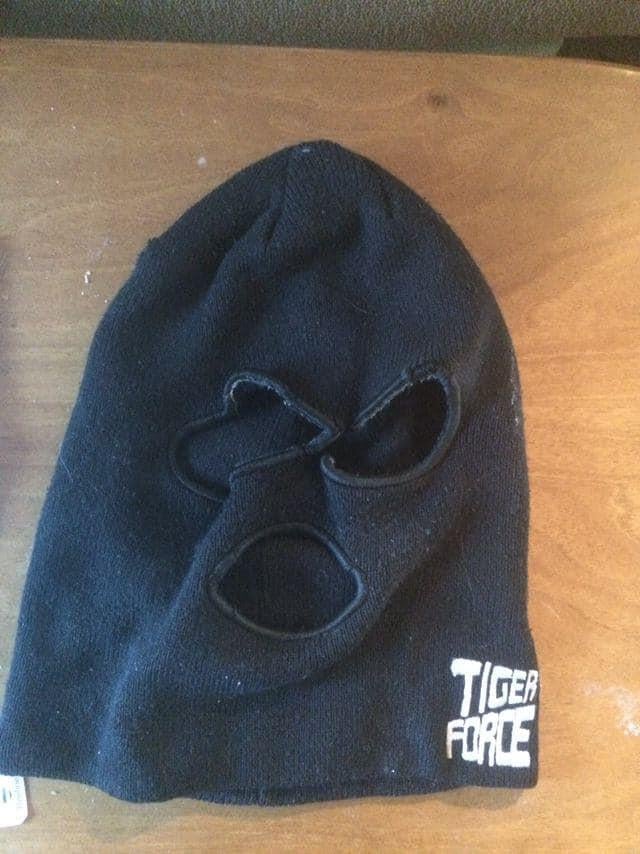 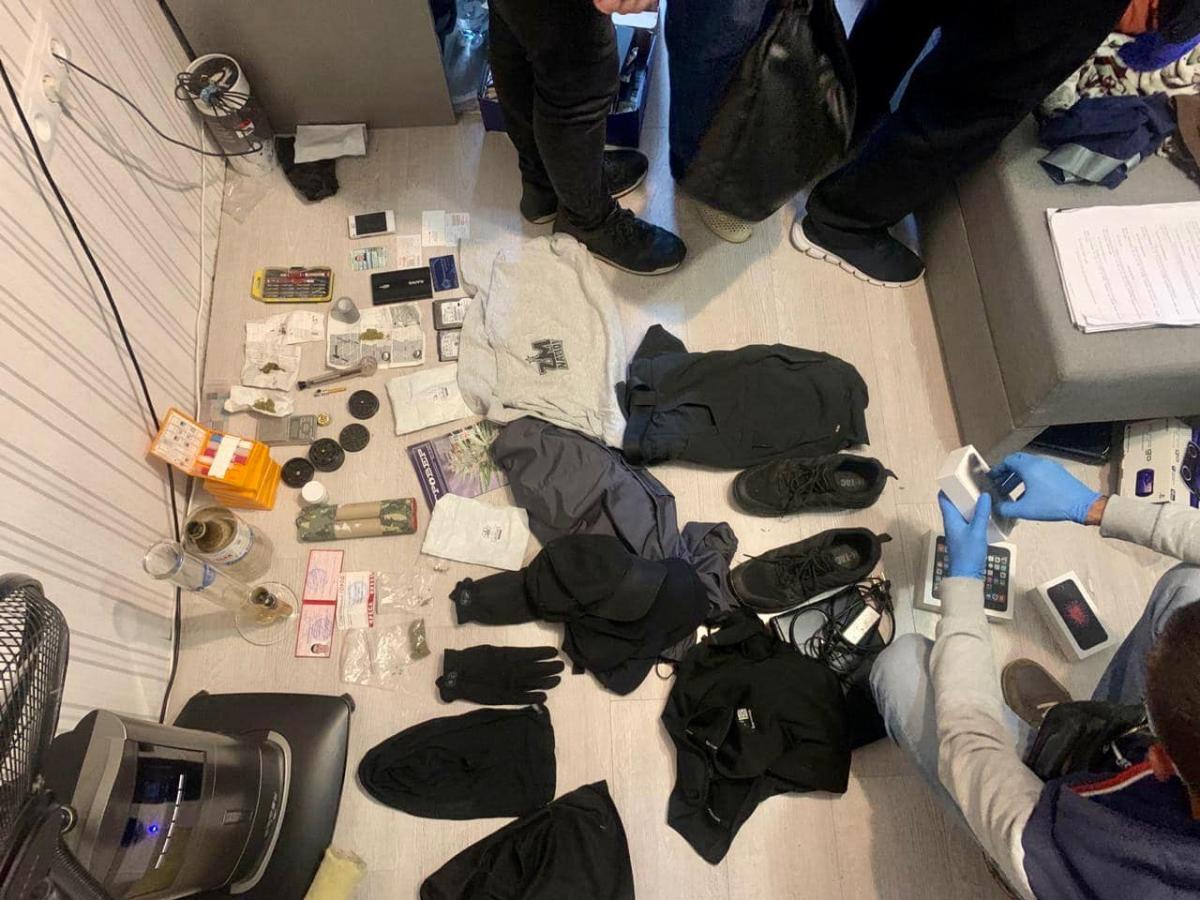 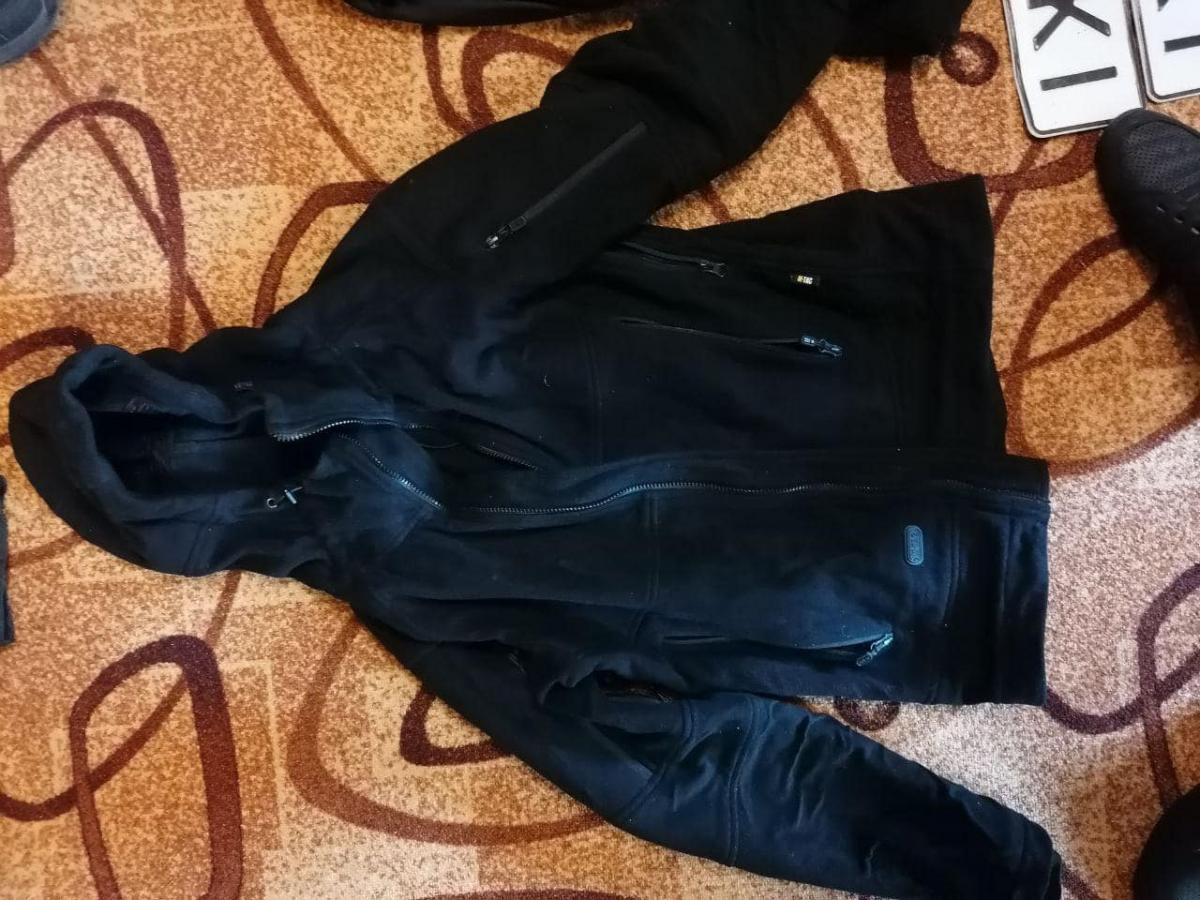 Interior Ministry spokesman Artem Shevchenko told RFE/RL that one of the detainees was a resident of Ukraine's eastern Luhansk region and the other was from Kyiv.

Shevchenko also said on August 26 that two other suspects were being sought in the case.

Media watchdogs have been calling on Ukrainian authorities to investigate complaints of intimidation and attacks against journalists from the Skhemy (Schemes) program, a joint investigative project by RFE/RL and UA: Pershy television, after one of their cars was torched in Kyiv on August 17.

Investigators have concluded that the fire was caused by "an external ignition source."

No one was hurt in the incident.

Read alsoInvestigative project's car set ablaze in Kyiv (Photo)But the International and European federations of journalists said on August 18 that a campaign of harassment and intimidation, including surveillance and arson attacks, were aimed at "muzzling" the journalists' investigations.

"It is essential that investigative journalists can freely and critically report on corruption and wrongdoing of state officials," IFJ General Secretary Anthony Bellanger said.

"Surveillance and the attack against this team are worrisome blows against press freedom that can't go unpunished," Bellanger said. "We stand in solidarity with the victimized journalists and call on the authorities to protect them from these attacks."

The Committee to Protect Journalists has urged Ukrainian authorities to find the perpetrators of the arson attack and "hold them to account."

Schemes reporters were recently working on a story revealing how the transport of high-level state officials breaks traffic rules.

During the production of the program, the journalists repeatedly voiced concerns about being under surveillance.

Read alsoPresident's Office condemns arson attack on investigative journalists' carSchemes reporter Mykhaylo Tkach said earlier in August that he found what he thought were signs of hidden-microphone surveillance in his apartment.

"Authorities also must thoroughly investigate the surveillance allegations" made by Tkach, according to Gulnoza Said, the CPJ's Europe and Central Asia program coordinator.

"By reporting on corruption, investigative journalists at 'Schemes' are doing an important service for the public, and the authorities should ensure their safety," Said added.

While no one was injured, Sindelar said, "this incident appears aimed at intimidating RFE/RL's reporters and contributing to a threatening environment for journalists across Ukraine."

"Schemes is an award-winning investigative team whose work is vital to the public interest of all Ukrainians," Sindelar said. "We urge Ukrainian authorities to ensure that our colleagues can work safely and without fear."