He also announced the resumption of ground transportation services in Kyiv from May 22. 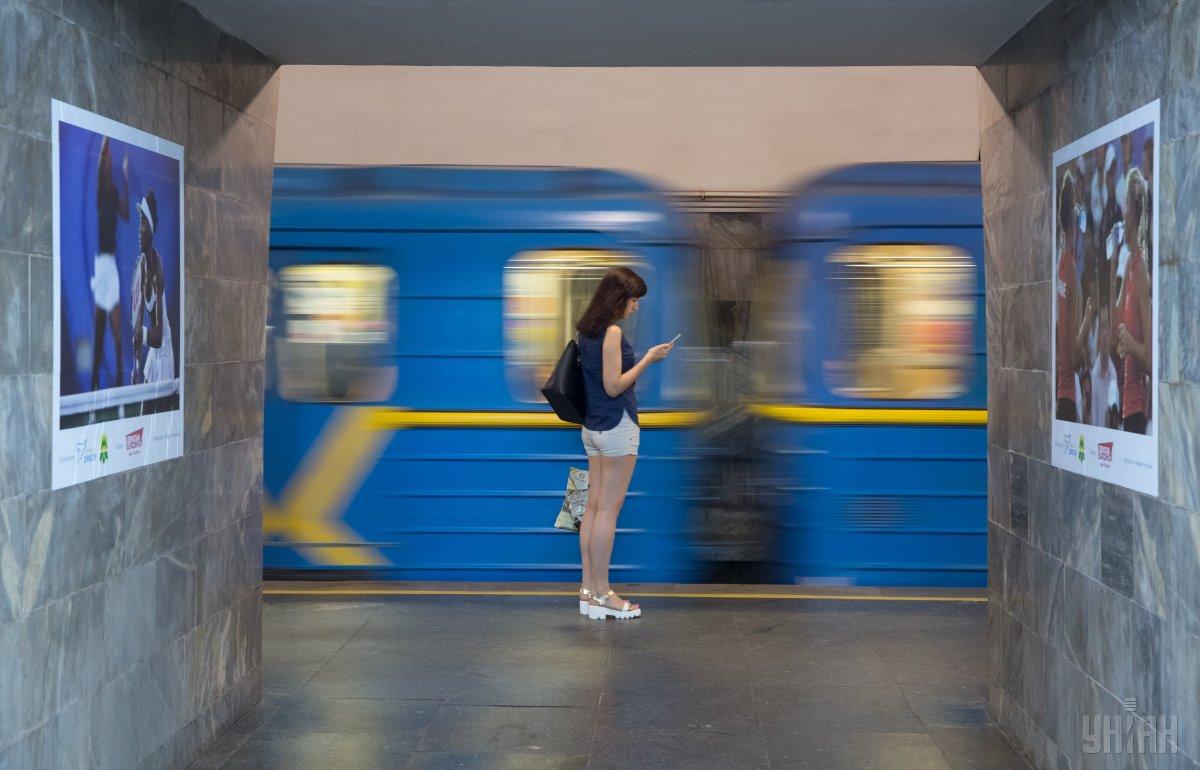 Kyiv Mayor Vitaliy Klitschko has said the municipal authorities are ready to relaunch the subway from May 25 and are waiting for the relevant decision from the government.

"Kyiv is ready to relaunch the subway from May 25. We are waiting for the relevant government decision," he said during an online briefing on Monday, according to an UNIAN correspondent.

Klitschko also announced the resumption of ground transport services in Kyiv from May 22.

"Also, as I said, we plan to resume the operation of ground public transport in usual mode. Now we are gradually increasing the number of vehicles and the number of routes," he added.

As UNIAN reported earlier, Klitschko on May 13 called on the government to greenlight the relaunch of the subway in the capital city from May 25. According to him, the city has been facing massive traffic jams as more people have started commuting after some lockdown-related curbs were lifted on May 11.

If you see a spelling error on our site, select it and press Ctrl+Enter
Tags:News of UkraineUkraineKyivKlitschkotransportsubwaygovernmentdecisionresumption