The vessel is registered to an offshore company, and therefore it's subject to sanctions. 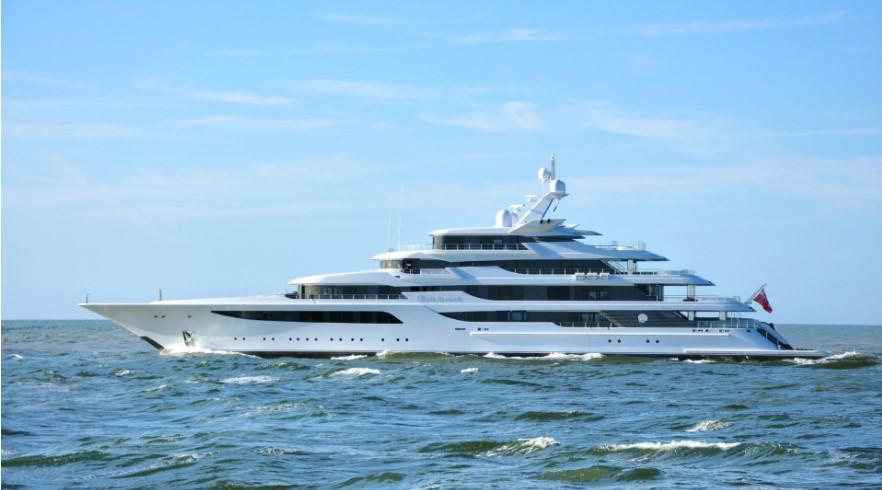 That's according to Bihus.Info.

Journalists say Medvedchuk has at his disposal a five-deck yacht, Royal Romance, tentatively estimated at $200 million. The 92.5m-long vessel boasts of a 12 m by 4 m swimming pool and is able to accommodate 14 guests and 22 crew.

Read alsoUkraine NSDC hits sanctions on Putin's ally MedvedchukIt is noted that the yacht is officially registered to an offshore company, and therefore it is not subject to sanctions.

On February 19, the NSDC made a decision to impose sanctions against 19 legal entities and eight individuals. In particular, sanctions shall be applied to Viktor Medvedchuk and his wife Oksana Marchenko. Sanctions are imposed on all their property and assets.

According to NSDC secretary Oleksiy Danilov, the SBU is investigating a case under the article "financing of terrorism", and the latest sanctions were applied to Medvedchuk, Marchenko, and other persons precisely in connection with the said probe.

The NSDC also made a decision to nationalize part of the Samara - Western Directionfuel pipeline, now owned by Prykarpatzapadtrans.

If you see a spelling error on our site, select it and press Ctrl+Enter
Tags:News of UkrainesanctionsMedvedchuk