The home game played in Lviv saw empty stands due to COVID-19 restrictions. 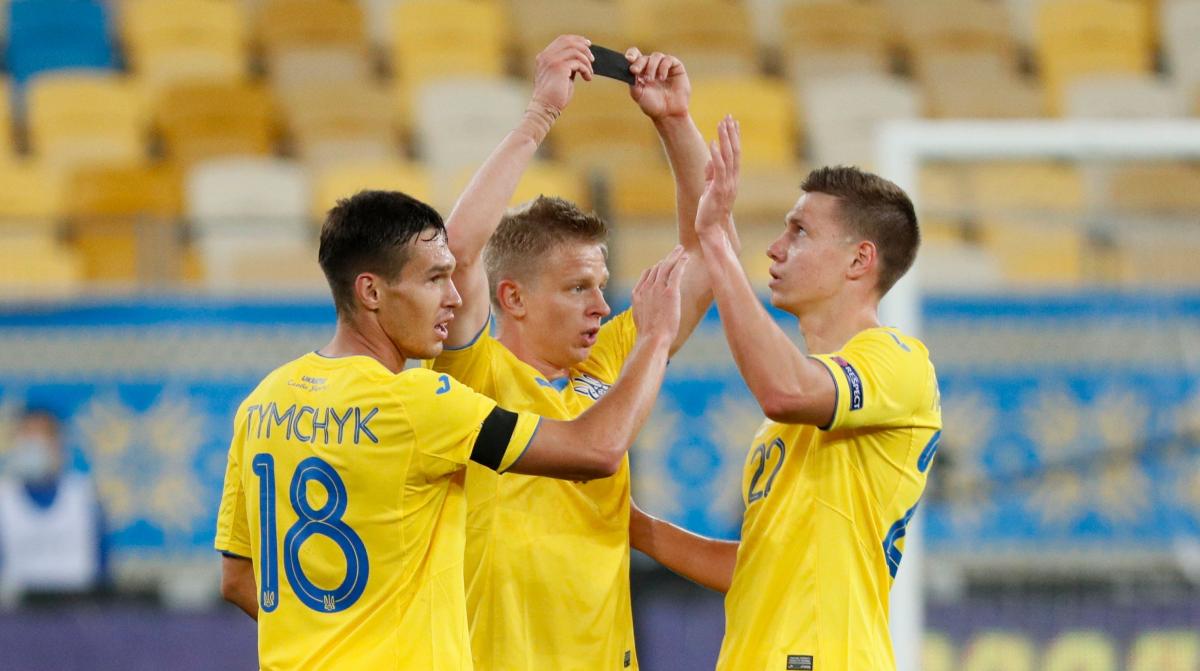 Ukraine National Team have opened this season with a win as it edged past Switzerland in Nations League's Group A where Germany and Spain also played the same night, sealing a draw.

The 2:1 win thus put Ukraine on top of the group. 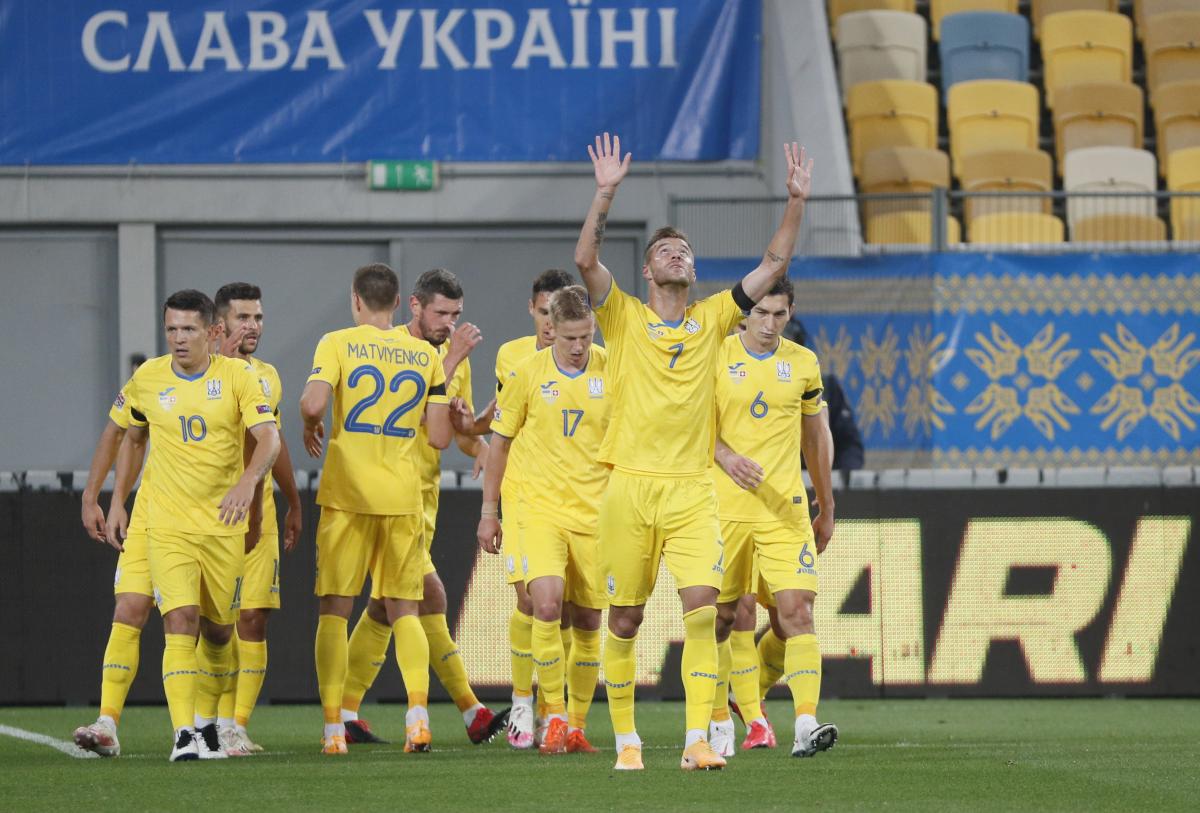 West Ham's Andriy Yarmolenko opened the score with a cheeky backheeler just 14 minutes into the match, while Switzerland equalized just before break with a long-range effort by Haris Seferovic.

Read alsoFC Shakhtar through to UEFA Europa League quarterfinals after dominating VfL WolfsburgIn the second half, Switzerland mostly dominated the pitch, while Ukraine delivered a number of sharp counterattacks. 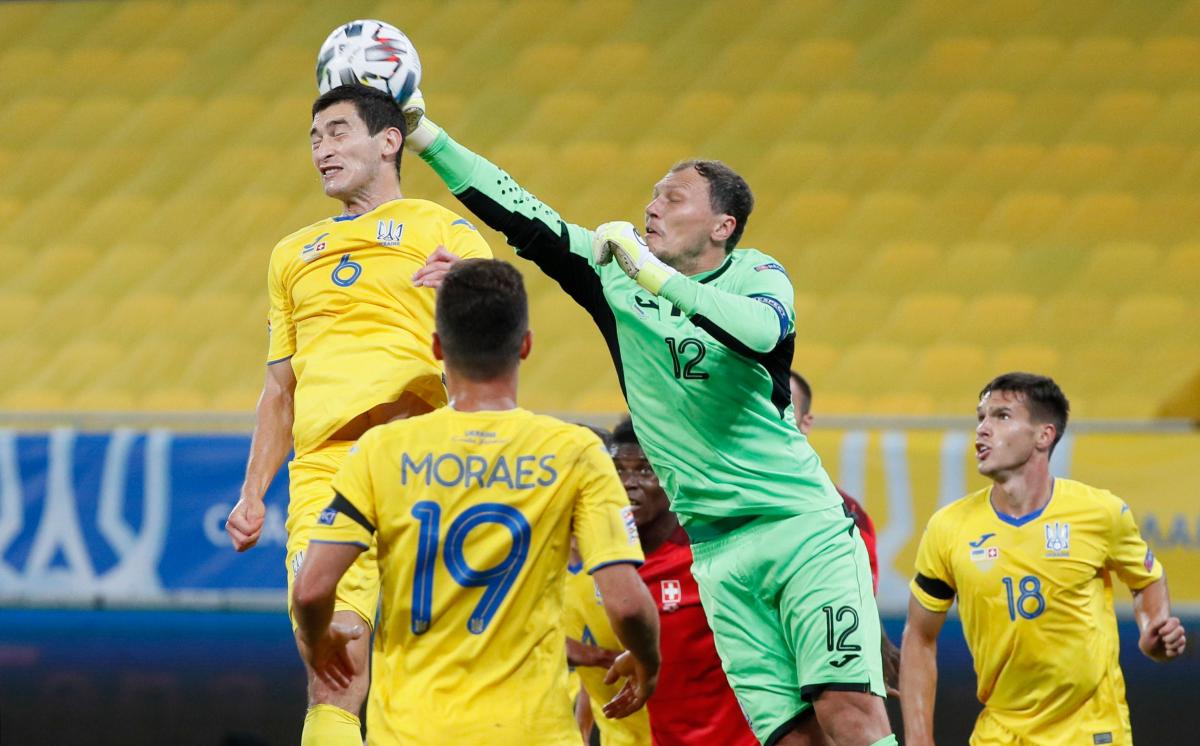 Celebrating the goal, Zinchenko held up his black armband, payin respects to the team's late doctor who recently passed falling victim to coronavirus.

The home game was played in Lviv, seeing empty stands due to COVID-19 restrictions.

Football in Ukraine: other news

If you see a spelling error on our site, select it and press Ctrl+Enter
Tags:News of UkrainefootballAndriyShevchenko