He says each country develops testing algorithms based on their economic capabilities. 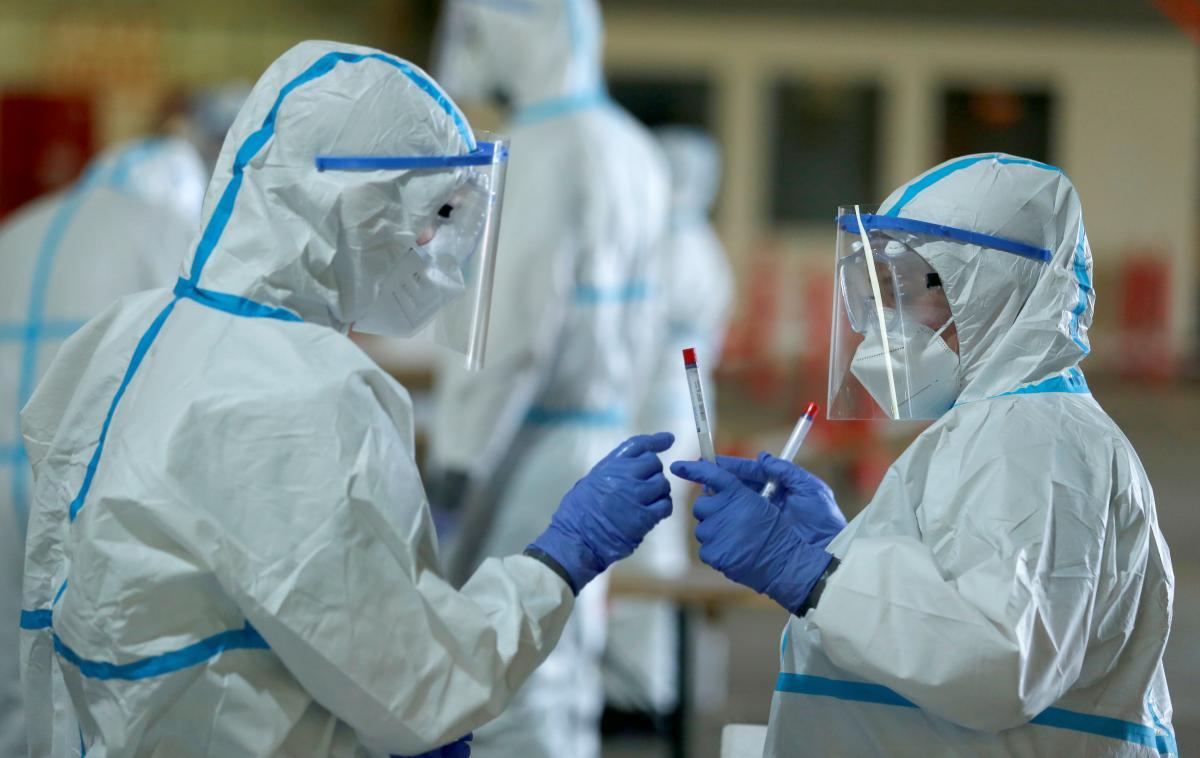 "It's a matter of economic expediency," he told the Novoe Vremya news outlet on July 3. "Each country develops testing algorithms based on its economic capabilities. We can't say that our economy today is the same as in Poland, Italy, Spain, or the United States. We are not able to test everyone to satisfy his or her desire to be tested. But we are providing tests for people with relevant symptoms in full to ensure control over the situation."

Ukraine "not only has insufficient capacities, but, unfortunately, there is a lack of specialists" to arrange mass tests, Liashko said.

"At the very start of the epidemic, we said that our limit was 80,000 tests a week. Today, we easily do 72,000 tests on a weekly basis. That is, we have almost neared the target figure," he added.

Asked about how the number of tests done would grow by the autumn, Liashko said: "We don't know how many additional, external laboratories will be there, as private companies are also developing their capacities."

According to the official, the state "is now purchasing automated stations for RNA extraction and new analytical panels that will make lab assistants' work easier."

"It's quite realistic to double the number of tests" at state-owned laboratories, Liashko said.