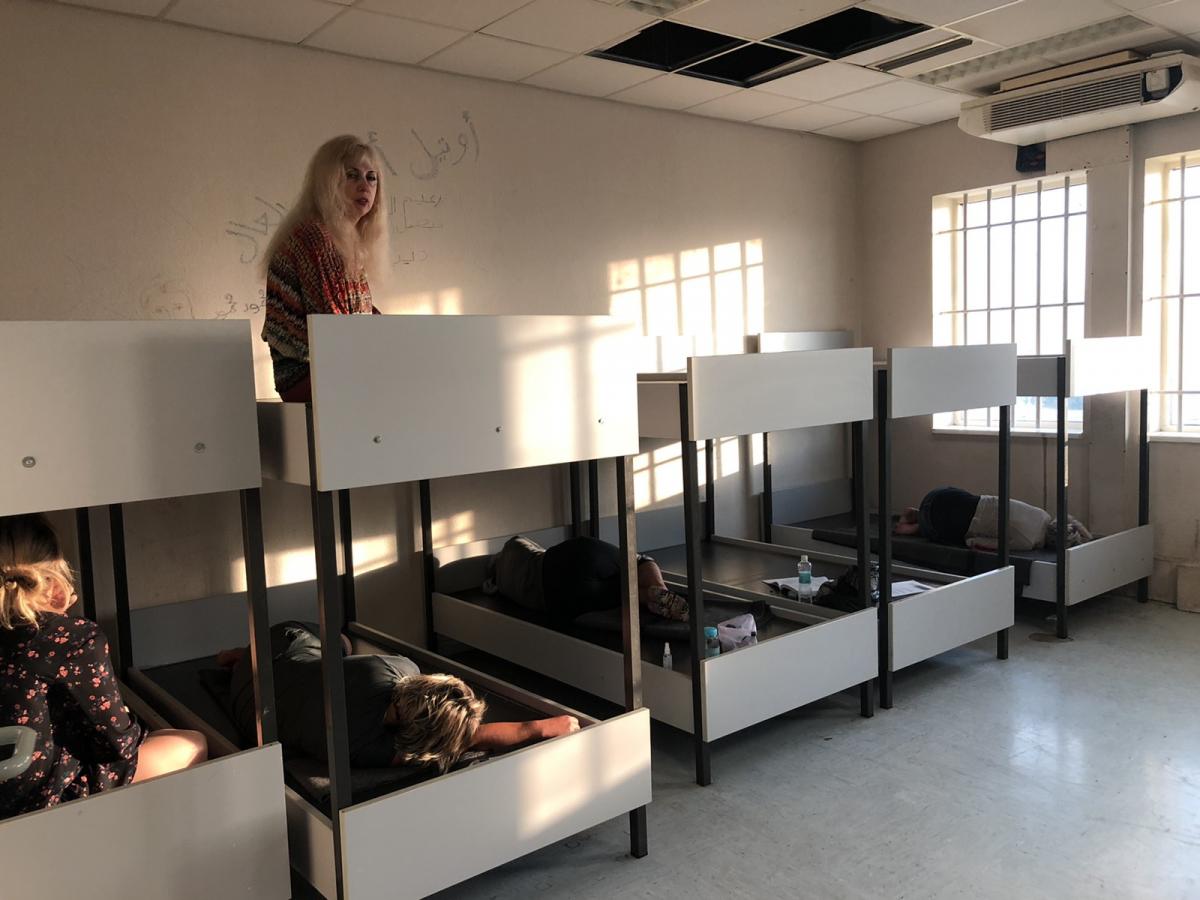 The State Border Guard Service of Ukraine says there were no legal grounds to ban 17 Ukrainians from leaving Ukraine for Greece.

"Border guards act in accordance with the current legislation. If a person's documents are okay, the border guards let him in," the BBC News Ukraine reported with reference to the agency's press service.

As UNIAN reported earlier, 17 citizens of Ukraine, including two children, who flew from Kyiv to Greece, were detained at the Athens airport.

If you see a spelling error on our site, select it and press Ctrl+Enter
Tags:News of UkrainebanUkraineborderguardsUkrainianstravel