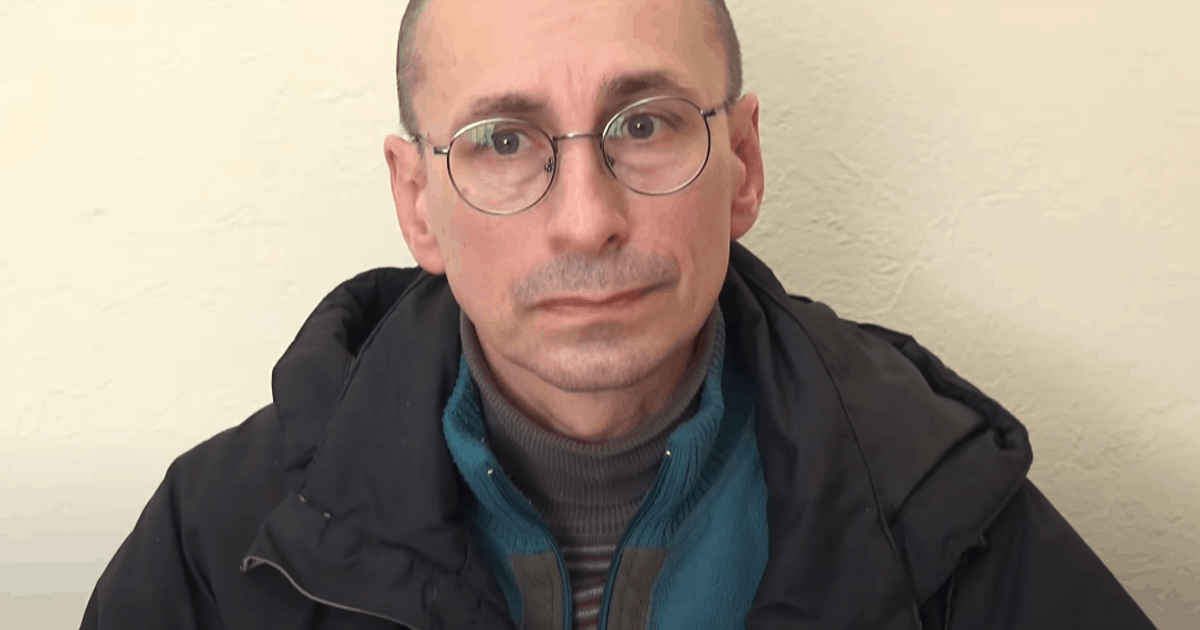 Ukrainian citizen, neuropathologist Yuriy Shapovalov has been sentenced to 13 years in prison in the Russia-occupied city of Donetsk for posts on social media.

On April 16, 2020, a "court" sentenced Shapovalov to 13 years in a penal colony, according to a local media outlet.

Russia-controlled "authorities" claim Shapovalov was found "guilty" for a pro-Ukrainian Twitter account: "Since 2014, the said citizen has administered a page on Twitter, posted information that contributes to the destabilization of the social and political situation in the 'republic,'" it said.

Yuriy Shapovalov is a Donetsk neuropathologist. He was abducted by members of illegal armed formations in January 2018 when he was returning home from work.