For years, he had coached the club's most principled rival, FC Shakhtar Donetsk. 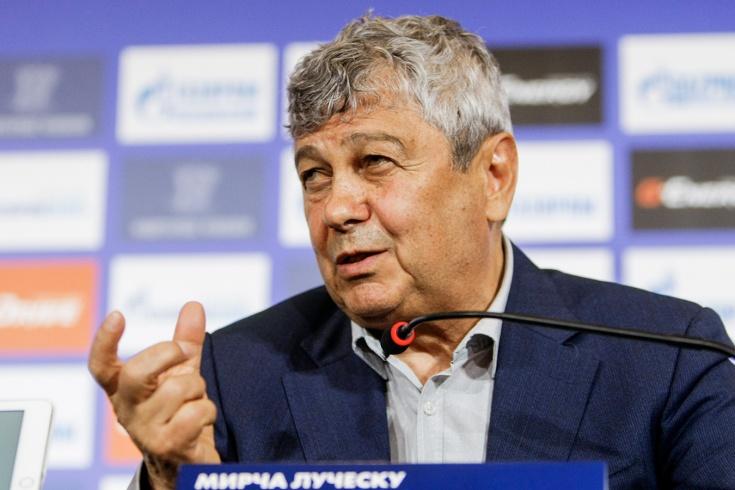 The details of the contract have not been specified, according to the club's official website.

This marks the star coach's return to Ukraine after a four-year pause.

"I hope that with the arrival of his coaching team, the victorious traditions of Dynamo Kyiv will be revived, that he will win many titles, and the fans will evaluate Mircea by his results. Good luck to him, good luck! With all I can, I will help him," said club President Ihor Surkis. 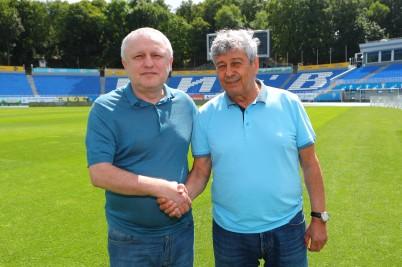 From 2004 to 2016, Lucescu was at the helm of Dynamo's most principled rival FC Shakhtar Donetsk.

After that, he worked with Russia's Zenit St Petersburg and Turkey national team.

Earlier, Oleksiy Mykhaylychenko was sacked from the post of Dynamo manager following a dull season.