National police to be armed with Tasers 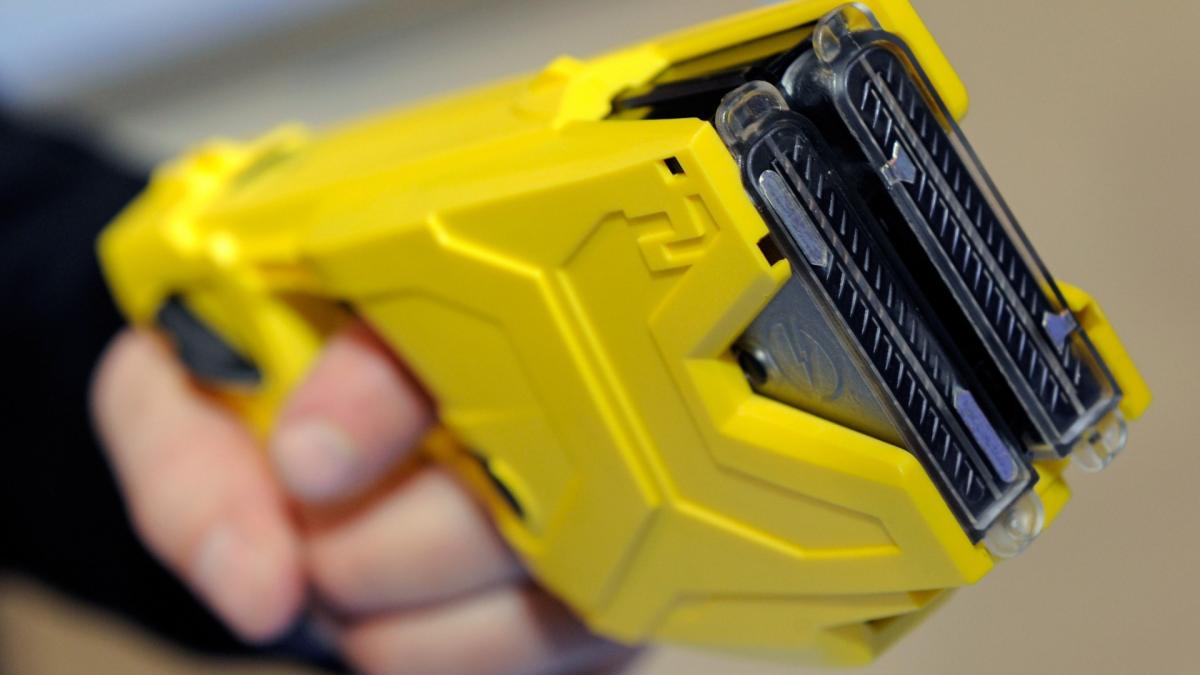 The National Police of Ukraine is preparing to adopt for service non-lethal weapons delivering an electric shock for better safety of both citizens and police officers.

The National Police press service has confirmed the relevant information to UNIAN.

"This is a medically certified non-lethal weapon that immobilizes active offenders, but, unlike firearms or rubber pistols, inflicts no serious, life-threatening gunshot wounds," the press service said.

According to the supplier, the National Police will start using the first 200 Taser X2 devices as early as September or October this year.

It is expected that the "de-escalation tool will help officers deal with threatening situations as safely as possible while on duty and reduce the possible associated injury to citizens and themselves."

"We have carefully researched and continue to monitor the experience of these devices' use in many countries around the world, and we believe that equipping our units with such an innovative device will make their work of ensuring public order much more effective."

If you see a spelling error on our site, select it and press Ctrl+Enter
Tags:News of UkrainepoliceTasers