Poll: Most of Ukrainians say they feel happy in 2020 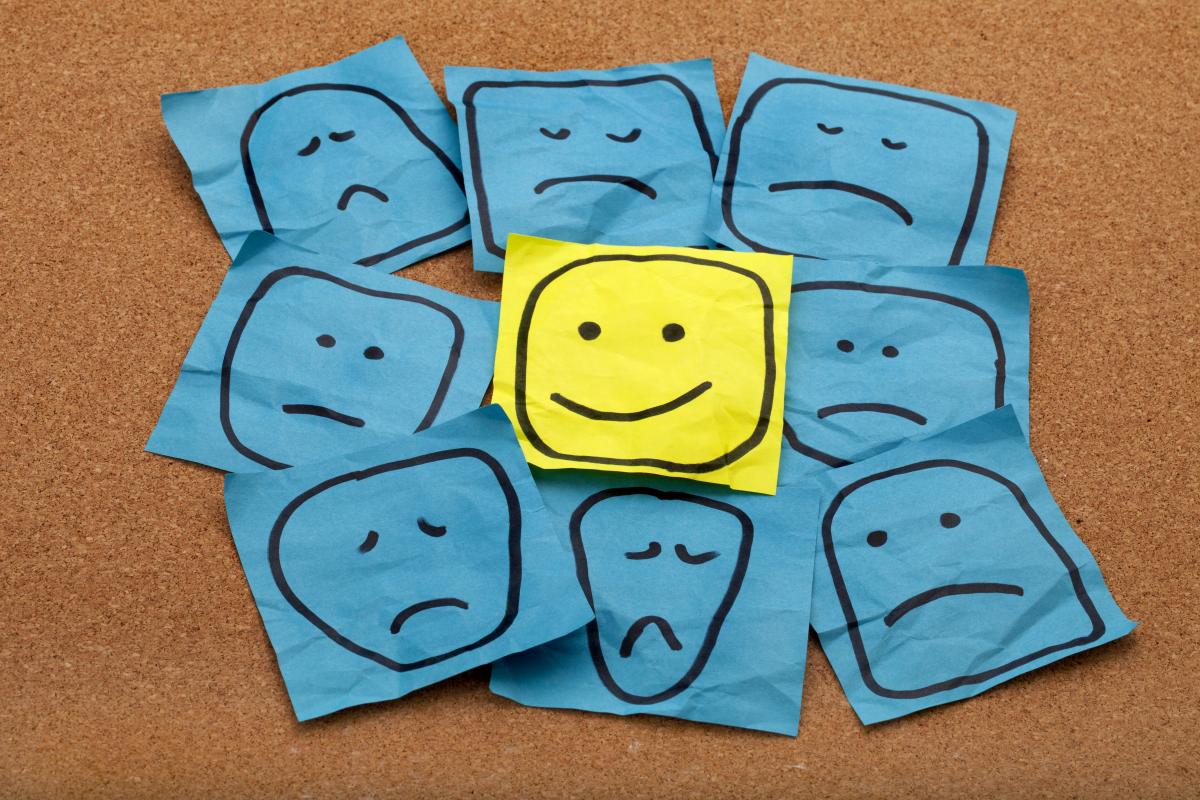 The poll reveals a higher level of pessimism / Photo from ua.depositphotos.com

Most of Ukrainians said they felt happy in 2020.

These are findings of a survey conducted by the Ilko Kucheriv Democratic Initiatives Foundation jointly with Kyiv International Institute of Sociology, according to an UNIAN correspondent.

Despite the coronavirus epidemic and economic problems, 8.5% of respondents noted that they were very happy and 45.5% were mostly happy in 2020.

What is more, this year saw the largest share of respondents who stated they felt mostly unhappy (29%) and completely unhappy (9%).

According to the poll, the most common feelings that Ukrainians felt at the end of 2020 when thinking about the country's future were hope (43%), optimism (31%), and anxiety (28%).

In addition, the findings of the survey indicate that the epidemic and economic crisis affected Ukrainians' perception of the future. In particular, the share of respondents who feel hope shrank to 43%, which is smaller than in 2018-2019 (in those years, it was 52% and 56%, respectively). The level of optimism also decreased compared to the two years before. A mere 8% of respondents said they were confident (in 2019 it was 18%).

In addition, over 80% of Ukrainians are optimistic about their prospects for the next year. In particular, 21% of respondents believe that the coming year will be the best for them personally, and another 62% hope that it will be better than worse.

Details of the survey

If you see a spelling error on our site, select it and press Ctrl+Enter
Tags:News of Ukraineeconomypollspollsurveyresearchpublicopinion