Most of respondents point out the authorities' incompetence behind a possible economic crisis. 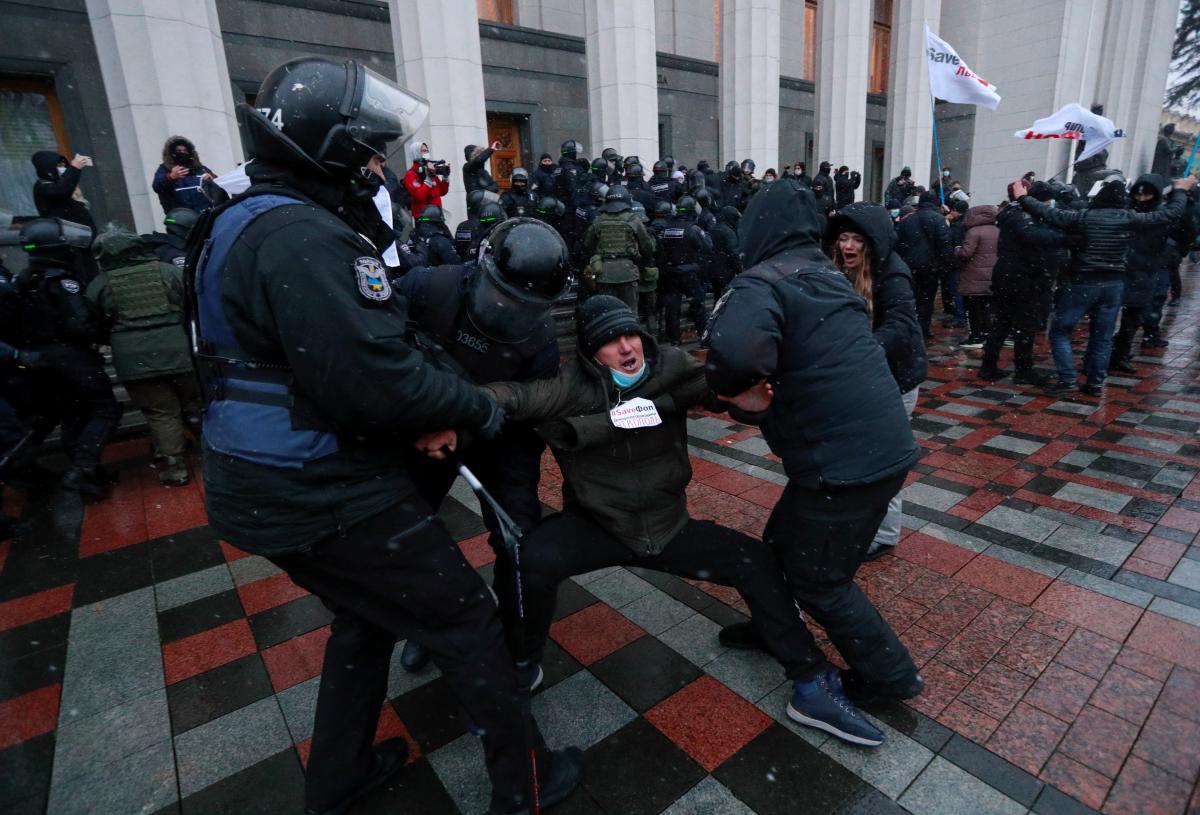 Ukrainian citizens consider corruption, the war in Donbas, the economic crisis, the authorities' incompetence, and the coronavirus epidemic as key national challenges.

That is according to findings of a survey conducted by the Rating Sociological Group on December 16-20, as reported on the agency's website on December 23.

Meanwhile, at the personal level, the low quality of healthcare services is added to said challenges, while the economic crisis already tops the 'rating of problems,'" the report said.

Most of respondents (63%) point out the incompetence of the authorities behind a possible economic crisis, although a quarter of those polled believe that the economic downturn will be triggered by the coronavirus. Another 9% of respondents consider hostilities in Donbas to be the cause behind such crises. At the same time, the number of those who explain the situation in the economy by the authorities' incompetence has grown from 53% to 63% over the past six months.

If you see a spelling error on our site, select it and press Ctrl+Enter
Tags:News of UkraineDonbaseconomypollukraineeconomy