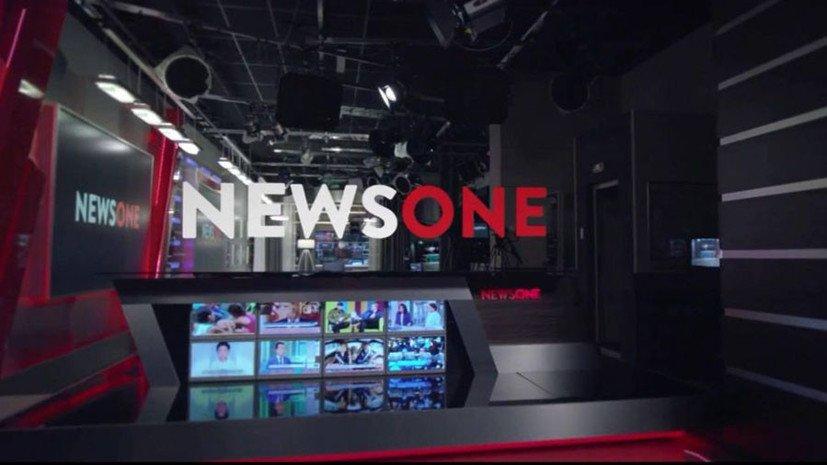 YouTube has shut down pro-Russian TV channels, namely 112 Ukraine, NewsOne, and ZIK, that are associated with MP from the Opposition Platform - For Life Party Viktor Medvedchuk.

The TV channels can still be found in the search, but broadcasting is halted.

Read alsoLeaders of Medvedchuk's NGO charged with treasonEarlier, Ukrainian Minister of Culture and Information Policy Oleksandr Tkachenko said Ukraine had twice officially addressed YouTube to shut down pro-Russian TV channels, since they were sanctioned in Ukraine.