The suits will be distributed to hospitals and laboratory centers starting Monday, the minister said. 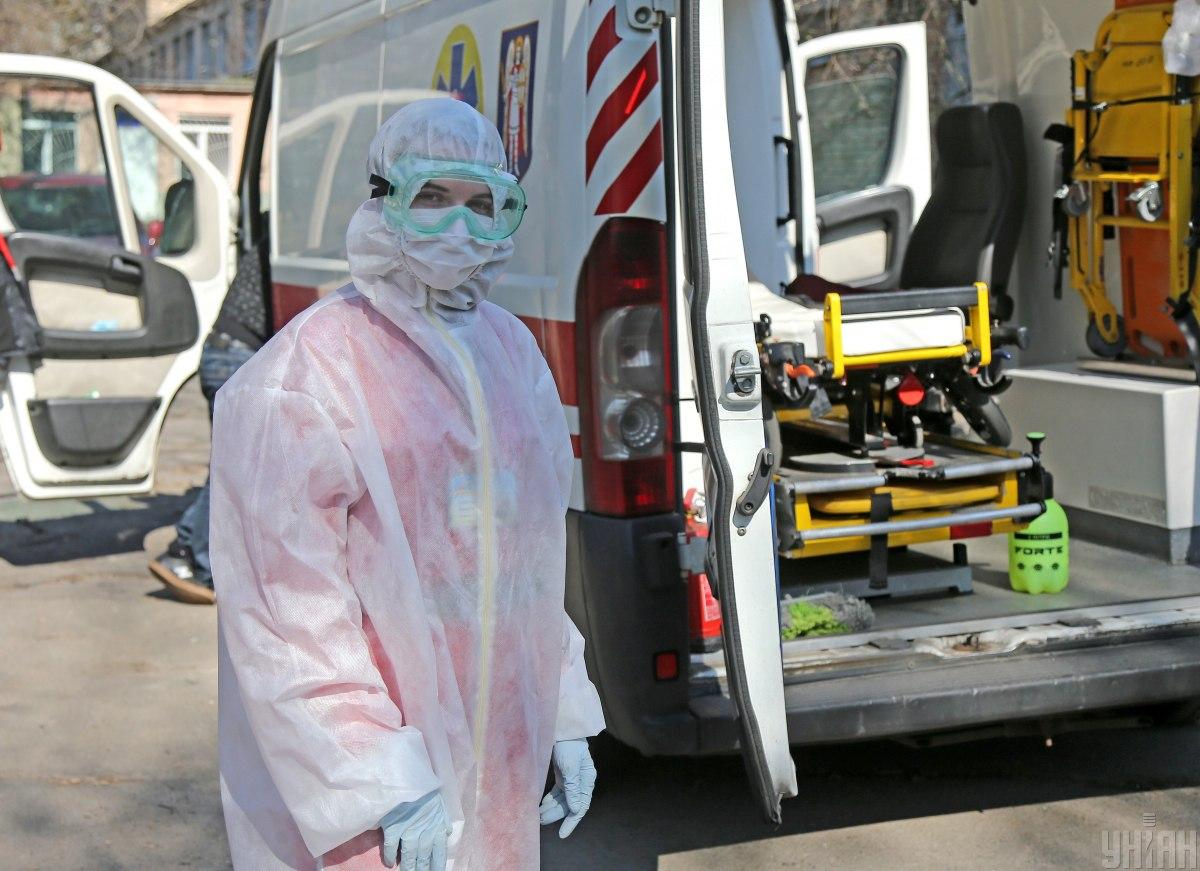 Ukrainian Health Minister Maksym Stepanov says the batch of hazmat suits purchased in China in late April has been delivered to Ukraine.

"The cargo has already arrived in Ukraine. Starting Monday, the suits will be distributed to our hospitals and laboratory centers where they are most needed. They will be handed over to our doctors on Monday and Tuesday," the ministry's press service quoted Stepanov as saying on Sunday, May 17.

The minister mentioned that the largest state-run vertically integrated oil and gas holding NJSC Naftogaz of Ukraine last week delivered a cargo with charitable goods to the country, which included a large batch of hazmat suits that were distributed to 98 regional hospitals according to the number of patients.

In addition, Chernivtsi region, where the spread of the disease was the greatest, will receive all required funding to provide additional payments to healthcare workers, who are tackling the deadly coronavirus epidemic. According to Stepanov, the Chernivtsi Regional State Administration on May 14 asked the ministry to allocate UAH 5.6 million (US$209,895) to the region.

If you see a spelling error on our site, select it and press Ctrl+Enter
Tags:News of UkraineministerhospitalChinahealthcaredoctorscargobatchcoronavirusCOVID19