Entrepreneurs rallying against tough quarantine in Kyiv, other cities (Photos)

A tough quarantine has been introduced in the city of Lviv from March 19 until March 28, as well as in the capital city of Kyiv from March 20 until April 9. 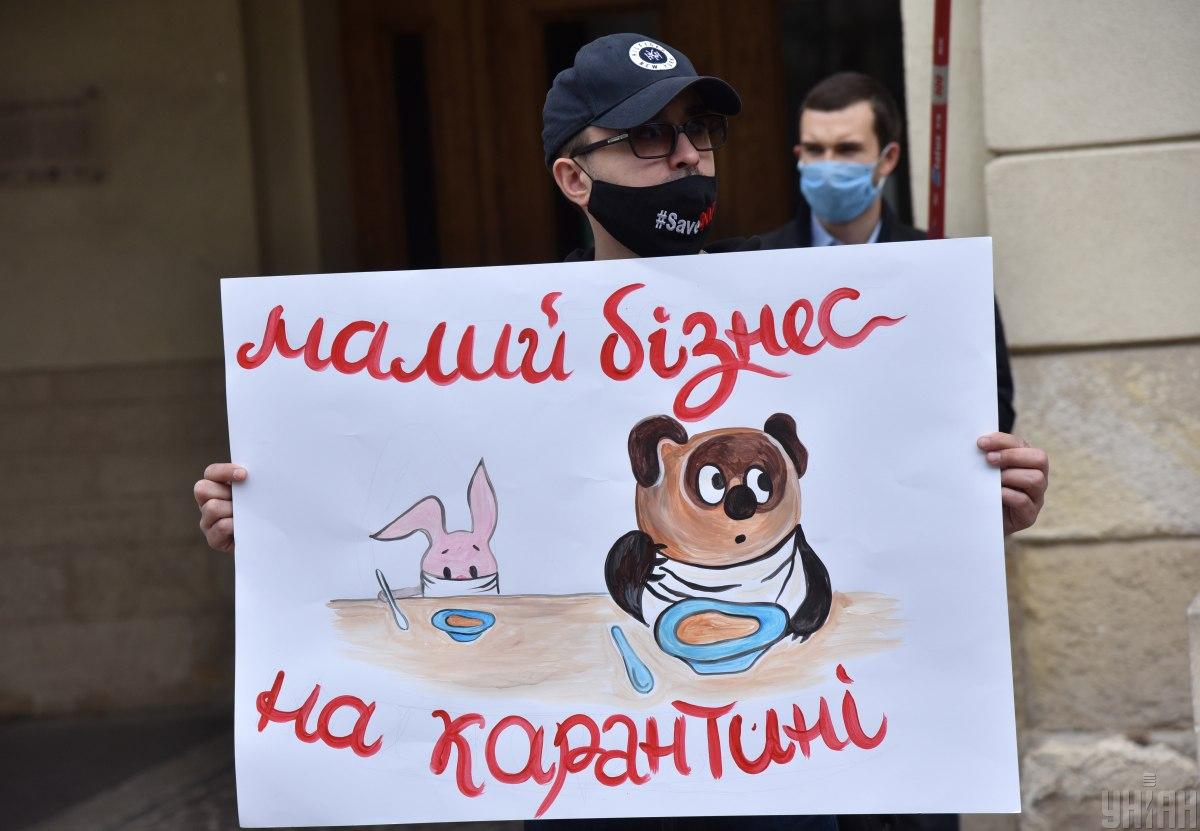 Entrepreneurs rallying against tough quarantine in Kyiv, other cities / Photo from UNIAN

Ukrainian entrepreneurs on Friday staged protests against the tough quarantine introduced in their regions.

In particular, several dozen citizens have gathered outside the mayor's office in the capital city of Kyiv. People are complaining about the three-week tough quarantine introduced from March 20, which will be accompanied by restrictions on the work of public and cultural institutions.

The entrepreneurs announced a mass rally on Maidan Nezalezhnosti (Independence Square) would be held on March 22, according to the online newspaper Segodnya.

Entrepreneurs in the city of Poltava also expressed their indignation at the tough quarantine. On March 19, they staged a rally outside Poltava Regional State Administration's building. According to the Suspilne.Media outlet, as many as 50 people are now protesting there. Residents from other towns of the region also joined them. 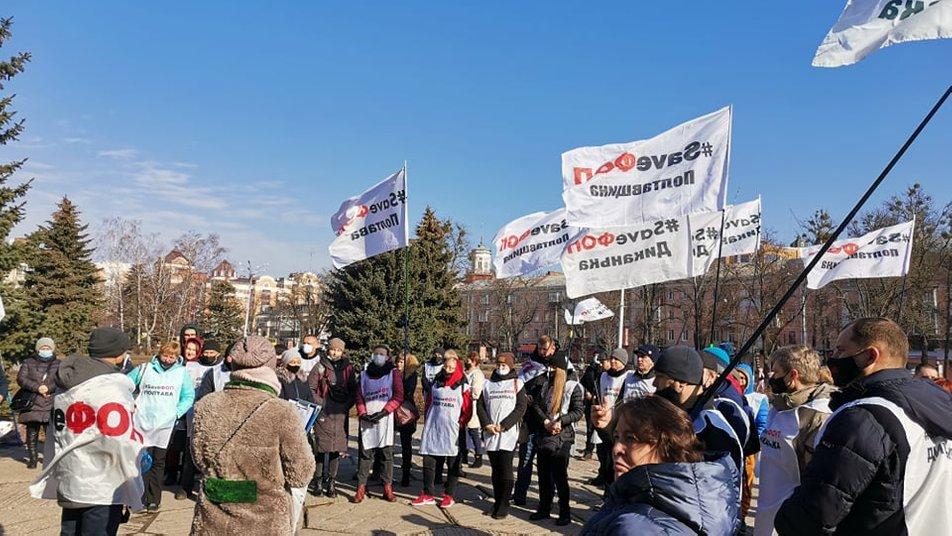 What is more, a rally against the introduction of the tough lockdown is underway in the city of Cherkasy. Protesters say their event is a warning.

"The entrepreneurs came out to show that they exist and want the government to listen to them, because small businesses will die if restrictions are imposed again. Last year, the quarantine was also introduced in spring, during which entrepreneurs suffered huge losses. The state did not support them and demanded the payment of taxes," Chairperson of Cherkasy entrepreneurs' trade union Olha Rakova told journalists. 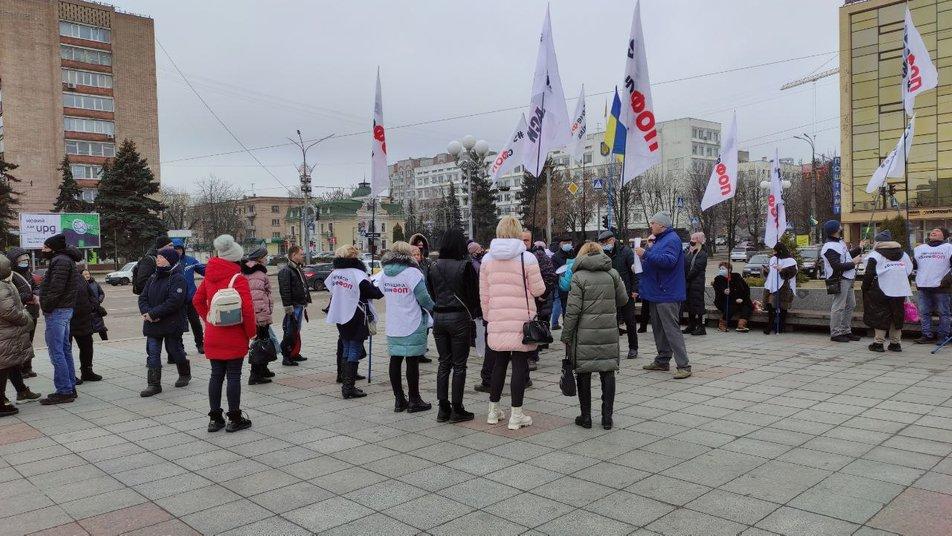 Rallies are also planned in the city of Lviv on March 19. First Deputy Mayor Andriy Moskalenko wrote on Facebook over 1,000 people are expected to gather outside the Town Hall's building. The tough coronavirus-related quarantine is in force in Lviv from March 19.