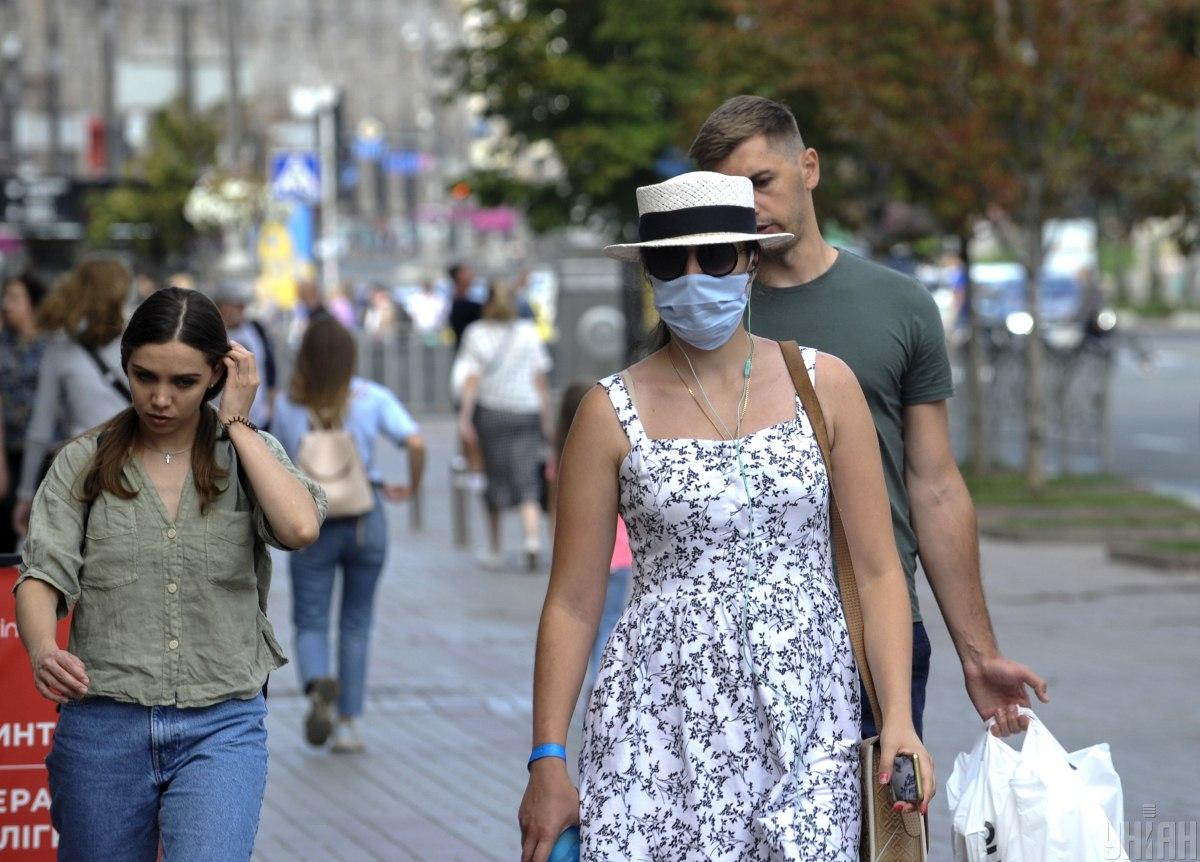 Some 45% of Ukrainians consider optimal the package of quarantine restrictions introduced by the authorities to combat coronavirus.

A total of 18% of respondents believe they are too strict, while 23% think the opposite, claiming they are too soft, according to a survey conducted by the Rating Sociological Group.

The number of respondents who believe restrictions are too soft has grown since April, as well as the number of those who think the government has been too strict to the population.

Read alsoSome 24% of Ukrainians consider coronavirus epidemic not threatening – pollThe poll was conducted on September 3-6 via face-to-face interviews among the population aged 18 and older. Some 2,000 adult respondents were polled in all regions of Ukraine except Crimea and other Russia-occupied parts of Ukraine, namely certain districts in Donetsk and Luhansk regions. The margin of error is no more than 2.2%.

If you see a spelling error on our site, select it and press Ctrl+Enter
Tags:News of UkrainepollcoronavirusCOVID19quarantine