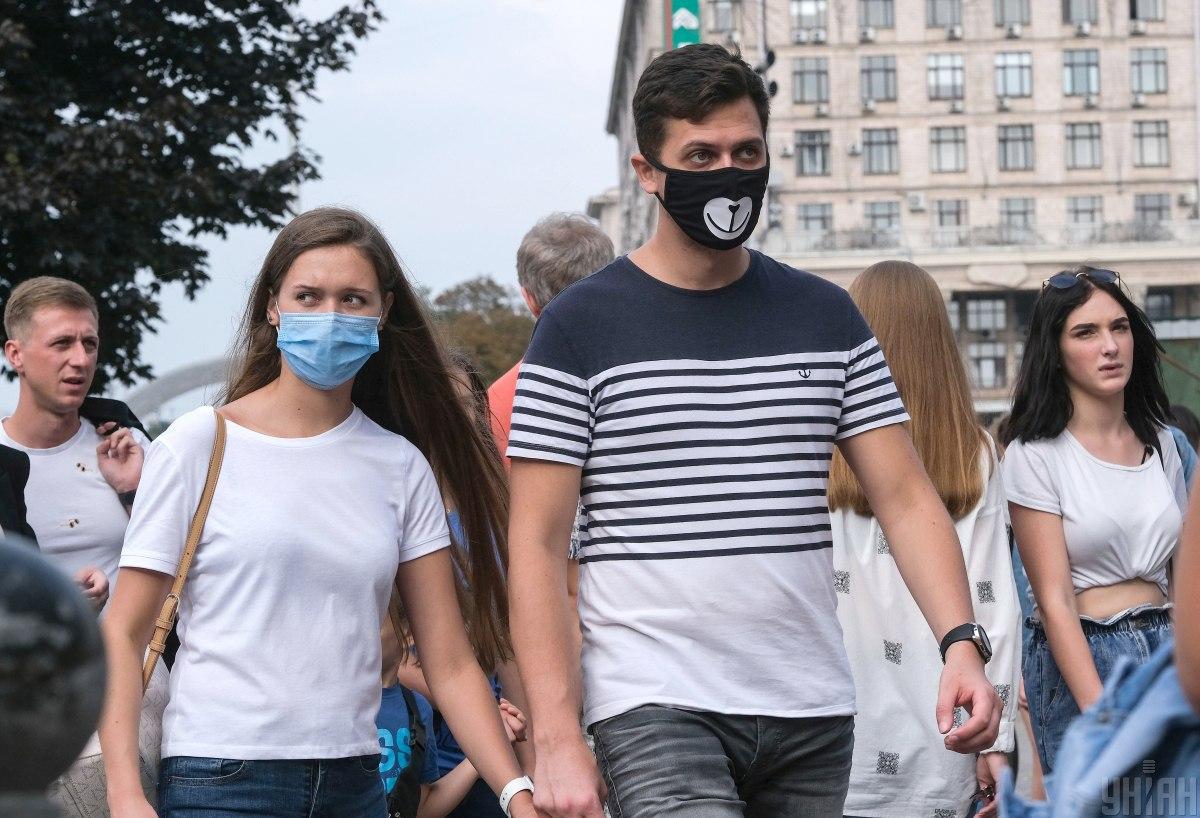 The total number of confirmed cases grew to 162,660, as seen on the interactive map compiled by the National Security and Defense Council.

The death toll is 3,340 with 76 fatalities recorded in the past day.

Read alsoCOVID-19 lockdown: Hundreds of Hasidim pilgrims amass at Belarus-Ukraine border (Video)There were 86,996 active cases as of September 16. In total, there have been 226,294 reports on suspected COVID-19 since the beginning of 2020.

In total, 1,925,482 polymerase chain reaction (PCR) tests have been run since the outbreak, Ukraine's Health Ministry said on Telegram on Wednesday.

COVID-19 tests were run by the Public Health Center's virological reference laboratory and regional laboratories. As of the morning of September 16, 2020, the Center had received 3,036 reports of suspected cases. In total, there have been 226,294 reports on suspected COVID-19 since the beginning of 2020.

The adaptive quarantine was introduced on August 1. The Ukrainian regions were split into the green, yellow, orange, and red zones depending on hospital bed occupancy, the average number of PCR and ELISA tests, the ascertainment rate of COVID-19, and daily spread dynamics.

On September 10, the government reviewed the borders of COVID-19 quarantine zones. The reviewed zoning regulations will take effect on Monday, September 14. Kyiv became part of the orange zone, with the second-toughest bans after the red zone.