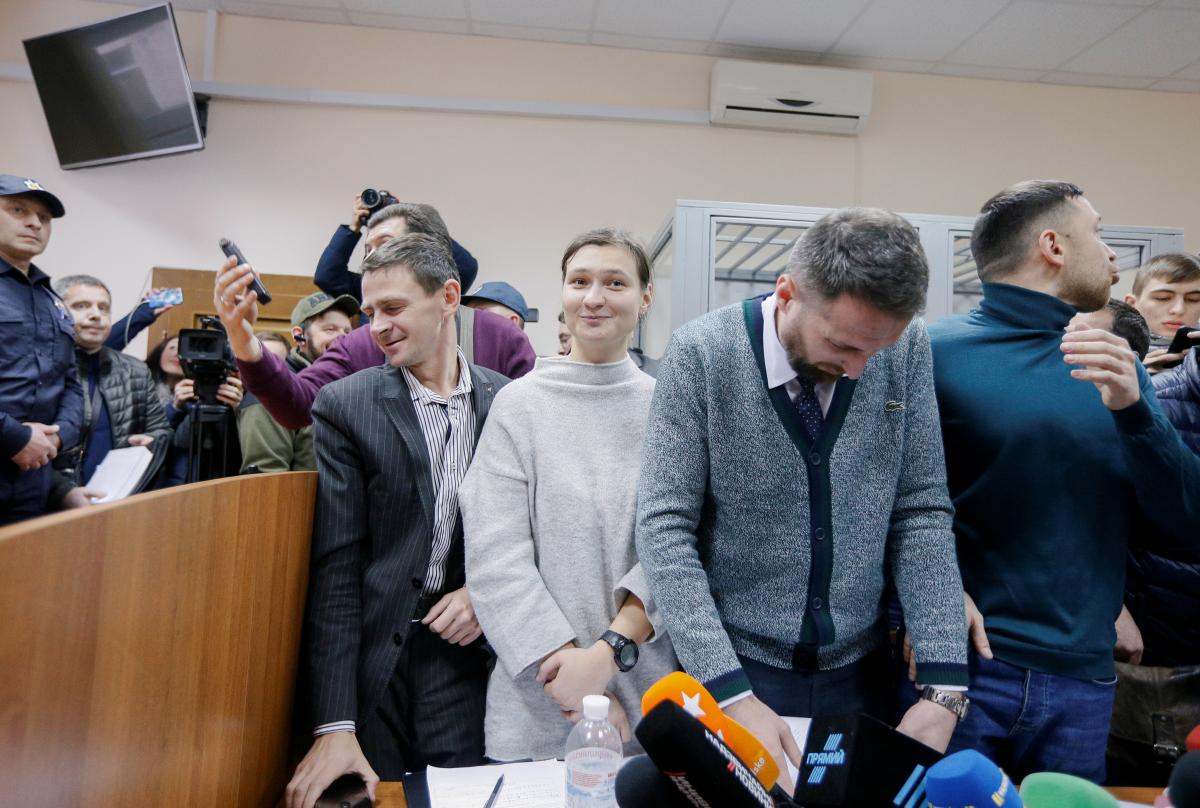 A Kyiv court has eased pretrial restrictions for one of the suspects in the high-profile 2016 killing of journalist Pavel Sheremet in the Ukrainian capital.

But the court said she is still banned from communicating with witnesses in the high-profile case and must be present when summoned by investigators or prosecutors.

The court on July 13 also remanded Andrii Antonenko, another suspect, in custody.

The third suspect, Yulia Kuzmenko, a pediatric surgeon, is also being held in pretrial detention.

Vladyslav and Inna Hryshchenko, a married couple who are suspected in another unrelated case, have been declared persons of interest in the case.

All five took part in military operations in different capacities in Ukraine's east, where government forces are fighting against Russia-backed forces.

The Interior Ministry and the National Police said in December that the group's goal was "to destabilize the political and social situation in Ukraine" by killing Sheremet.

Law enforcers claim that the goal of the Sheremet assassination was to destabilize the social and political situation in Ukraine. Antonenko, Kuzmenko and Duhar were notified of suspicion on December 12, 2019.