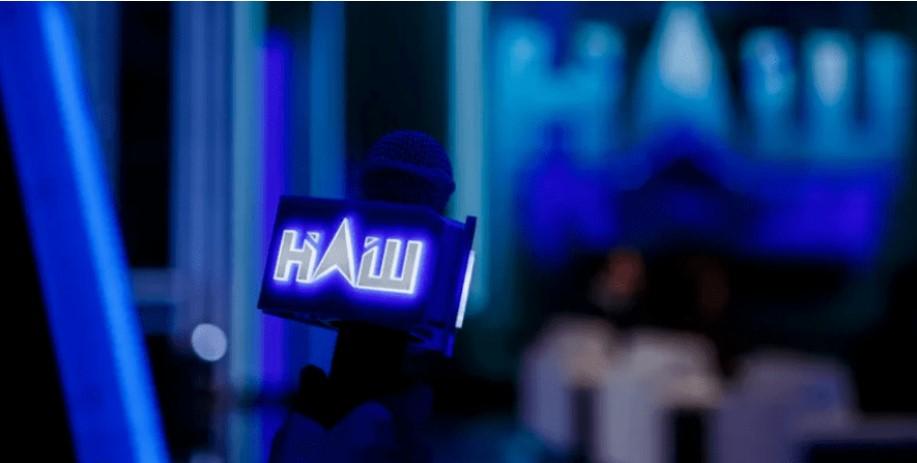 A national broadcasting watchdog has appointed an audit at Nash TV channel over the airing of a propaganda-filled statement by former Prime Minister of the Yanukovych era, Mykola Azarov.

The relevant statement was published on the website of Ukraine's National Television and Radio Broadcasting Council on February 12.

The statement says on December 15, 2020, speaking at a panel show (aired again on December 16), Azarov, addressing the hosts, denied the participation of Russia's military in the armed conflict in Donbas, ignored the presence of illegal armed formations committing illegal armed action on the territory of certain areas of Donetsk and Luhansk regions (ORDLO).

Read alsoJournalists with banned pro-Russian media could be denied access to gov't bodies"He blames the Armed Forces of Ukraine for Russia's armed aggression against Ukraine. This has signs of inciting hostility and escalating the already existing military confrontation, which may lead to a further spike of violence and aggression in ORDLO and throughout Ukraine," the stamen said, adding that the matter of concern is Azarov's claim of a "civil conflict" in Ukraine.

At the same time, the hosts did not react to these and similar statements, thereby ignoring the viewers' right to full and objective information.

Since Azarov is a regular guest at Nash TV, his position on the armed conflict in Ukraine has been repeatedly circulated, and therefore the TV channel's management had to be aware of it.

"This may indicate a deliberate intention of the licensee to shape a certain path for its editorial policy through inciting ethnic hatred and spreading disinformation. Such actions on the part of the broadcaster may destabilize society and aggravate military confrontation," the regulator said.

Despite this, the National Council at a meeting on February 12 made a decision to conduct an unscheduled on-site inspection of the activities of Nash 365 LLC, from February 26, 2021, to March 12, 2021, to ascertain whether it complied with a number of legal requirements.

On January 19, 2020, the National Television and Radio Broadcasting Council announced it would monitor the Nash TV channel over the statement by former MP Olena Bondarenko aired on January 15.

According to the regulator, the statements had signs of a latent incitement to aggression, elements of propaganda-filled incitement of ethnic enmity and hatred.

On February 2, Ukrainian President Volodymyr Zelensky enacted a National Security and Defense Council decision on imposing sanctions on MP from the Opposition Platform - For Life Party Taras Kozak and eight companies that are the founders of TV Channels 112 Ukraine, ZIK, and NewsOne.

The broadcasting of the TV channels in the digital multiplex and cable networks was suspended in the early hours of February 3.

On February 10, the Supreme Court ruled not to open proceedings on a claim seeking the cancellation of sanctions against pro-Russia TV channels.