Army FM Online has nothing to do with the original Army FM, Ukraine's defense ministry notes. 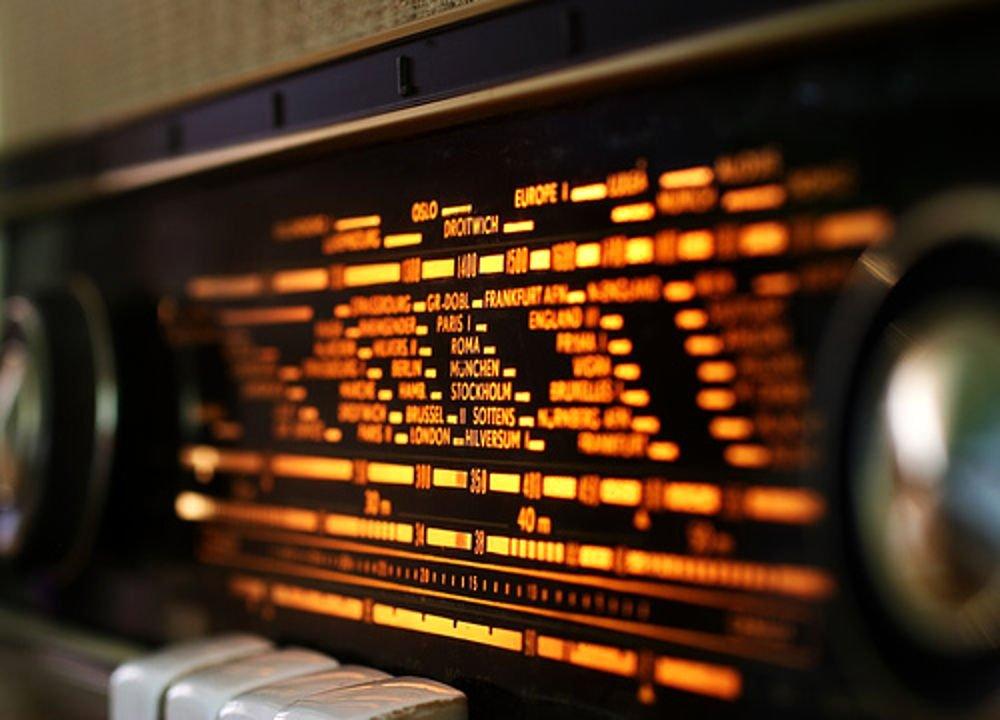 Russian propaganda pundits have apparently created a mobile app offering access to a radio station designed to resemble the Ukrainian Army FM – all to circulate subversive propaganda among Ukrainian troops.

The application in question is Army FM Online, the Ukrainian defense ministry's press service reported, adding that it has been tailored to confuse users searching for an authentic Army FM – the First Ukrainian Military Radio.

The ministry suggests the app is part of the aggressor state Russia's propaganda and psyop toolkit.

“The enemy has never abandoned attempts to find new ways of influencing the Ukrainian soldiers, trying to penetrate Ukraine's information space using modern technology. In November in the town of Shchastia, Luhansk region, Russia's Kombat FM radio started broadcasting on a frequency close to that of Ukraine's Army FM. Also, a lookalike 'Army FM Online' application has emerged, which has nothing to do with the 'First Ukrainian Military Radio' [Army FM]. It broadcasts enemy propaganda music," the defense ministry noted.

"We urge you to remain vigilant when installing mobile applications and consuming their content," the ministry's press service warned, welcoming soldiers to stick to the truthful radio reporting by Army FM via armyfm.com.ua

Ahead of Russia's annexation attempt in Crimea, GRU operatives posing as ordinary Ukrainians tapped out online comments aimed at riling up pro-Russian citizens against the protesters, whom they called "zapadentsy" – or "westerners," as per the Washington Post.

Russia-controlled forces in Donbas since the onset of hostilities have used intimidating and confusing text messages sent out to Ukrainian soldiers' phones to affect the country's defense capabilities.

Intimidating texts would be sent from cell-site simulators, aimed at shatter soldiers' morale.

But sometimes, the texts would be disguised as being sent by Ukrainian troops themselves and meant to sow confusion and discord.

Other times, fake texts appear to come from the Ukrainian government in Kyiv.

"In one tactic, soldiers receive texts telling them they are 'surrounded and abandoned,'" U.S. Army Col. Liam Collins wrote.

"Minutes later, their families receive a text stating, 'Your son is killed in action,' which often prompts a call or text to the soldiers," Collins wrote. "Minutes later, soldiers receive another message telling them to "retreat and live," followed by an artillery strike to the location where a large group of cellphones was detected."