Bomb squads are working on the scene. 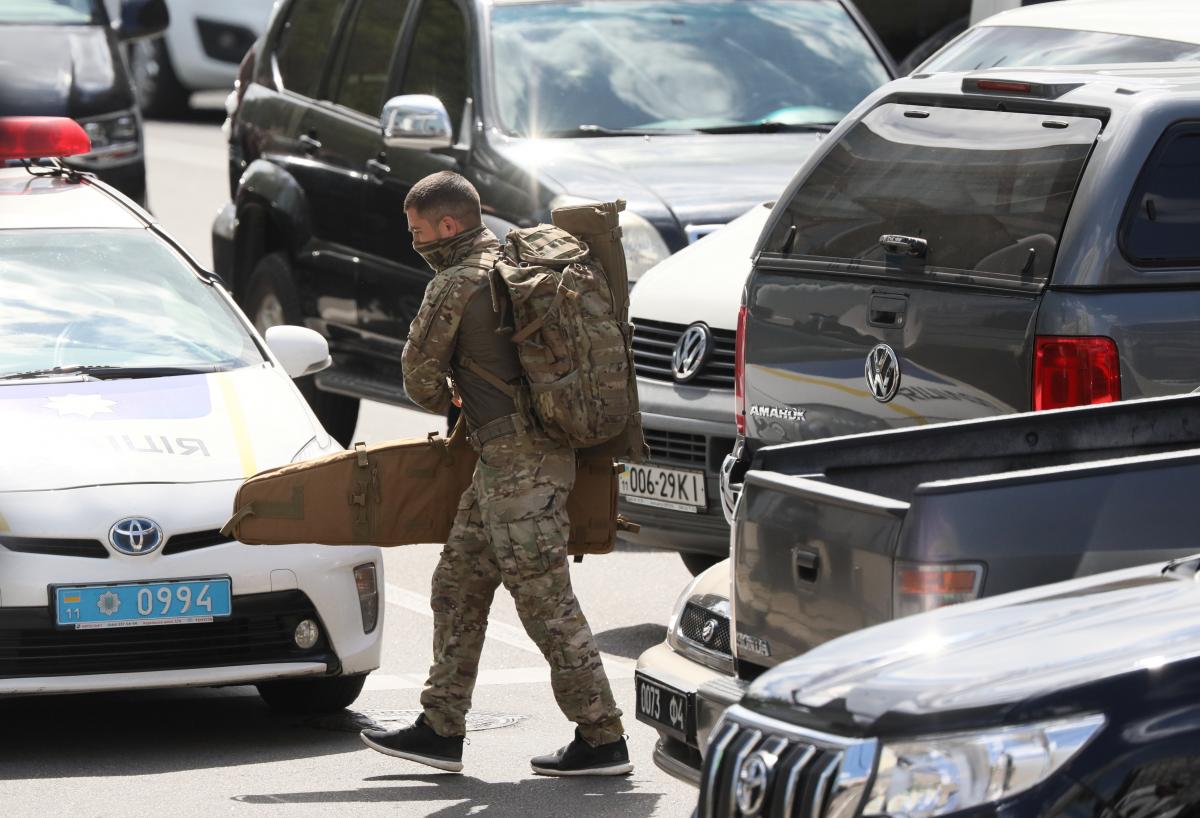 The SBU Security Service of Ukraine's specops unit detained in a raid a perpetrator, identified as Uzbekistan's Sukhrob Karimov, who threatened to blow up a bank office in the capital city of Kyiv and claimed he was carrying a bomb in his backpack.

"The terrorist was captured alive. There was no explosion. He will face a trial and a long prison sentence," Ukraine's Deputy Interior Minister Anton Gerashchenko wrote on Facebook. 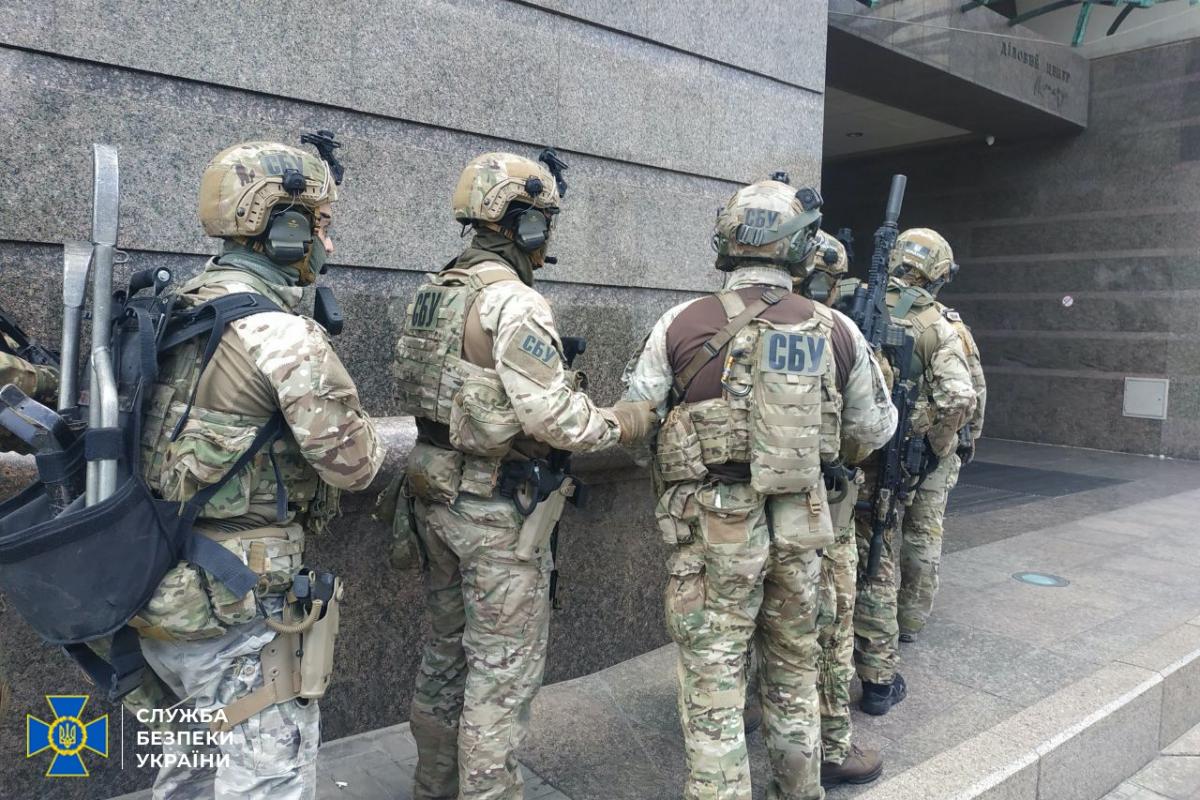 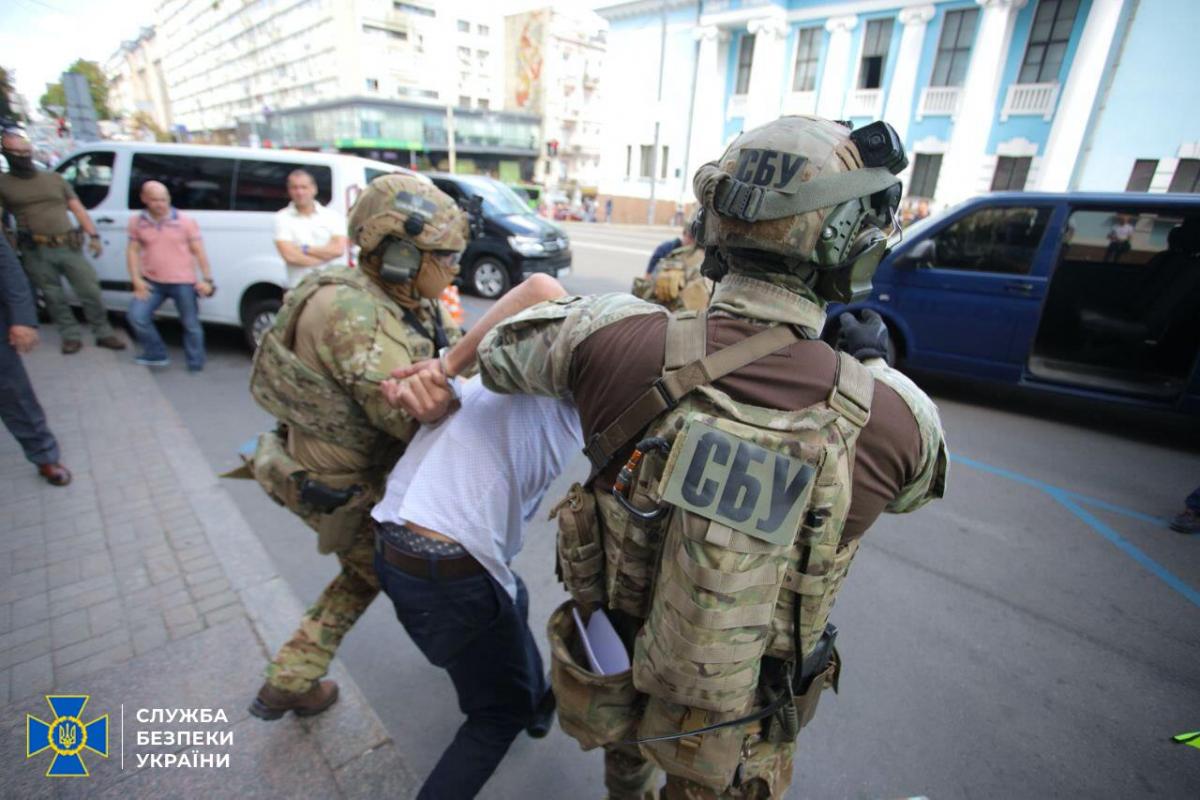 Bomb squads are still working on the scene.

"The operation was a success. The attacker has been arrested," he told a briefing.

As UNIAN reported earlier, on August 3, at 12:00, a manager at the Universal Bank JSC (Shevchenkivskyi district, Leonardo business center) called the police and reported that an unidentified man under the age of 35 had entered the branch and said he had a bomb in his backpack. The man himself asked bank managers to call the police.

A special police protocol "Thunder" was initiated. Police began negotiations with the terrorist and offered that he surrender.

Earlier, police terminated a suspect who had been on the run after taking hostage and then letting go a senior police official.