The patrol unit responded immediately after spotting the struggling mammal. 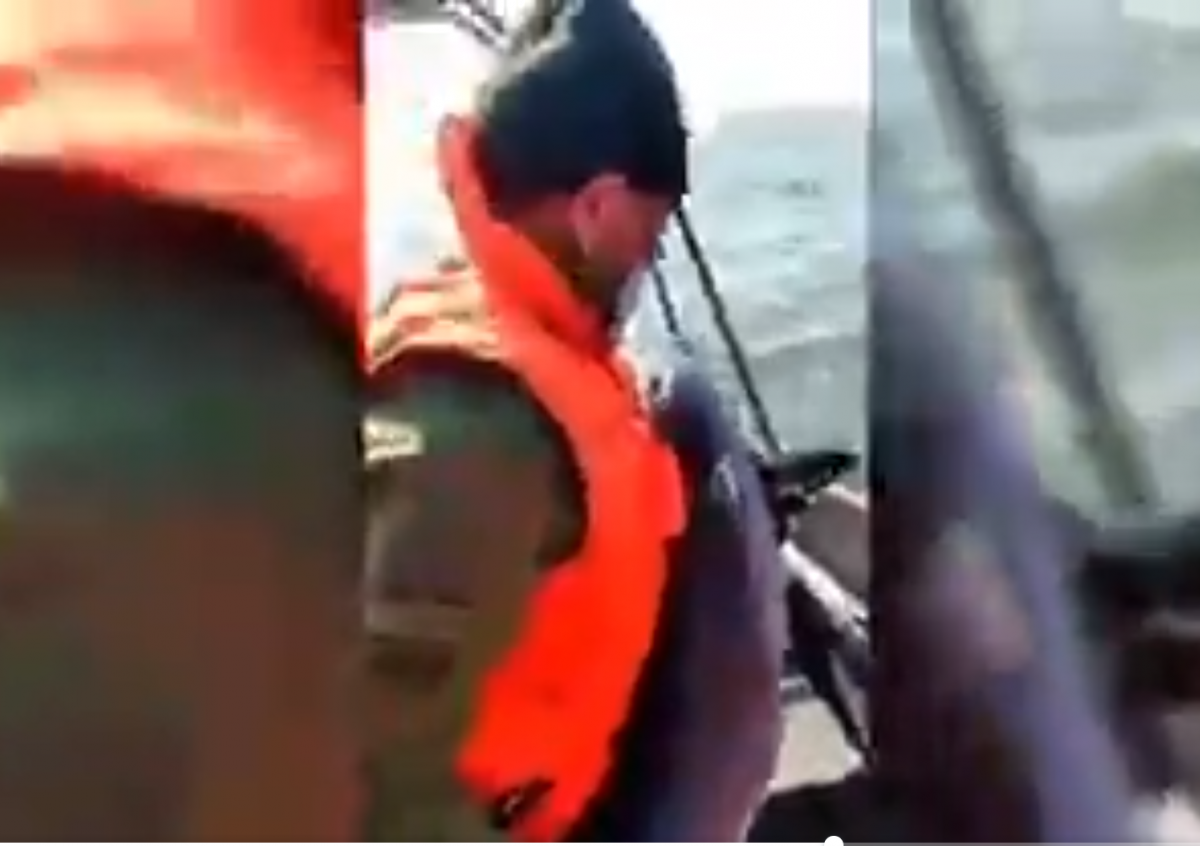 Officers of the Donetsk border detachment have been patrolling the water area in the Sea of Azov off the coast of Donetsk region when they noticed a bulk of illegal fishing nets.

Entangled in the nets, they spotted an immobilized dolphin.

"While examining the nets, the coast guards found a dolphin in them. They freed the mammal and released it back into the water," the press service of the Interior Ministry wrote on Twitter.

The video shows the coast guard crew untangling the fishnets to free the dolphin.

If you see a spelling error on our site, select it and press Ctrl+Enter
Tags:News of UkraineborderguardsAzovsea