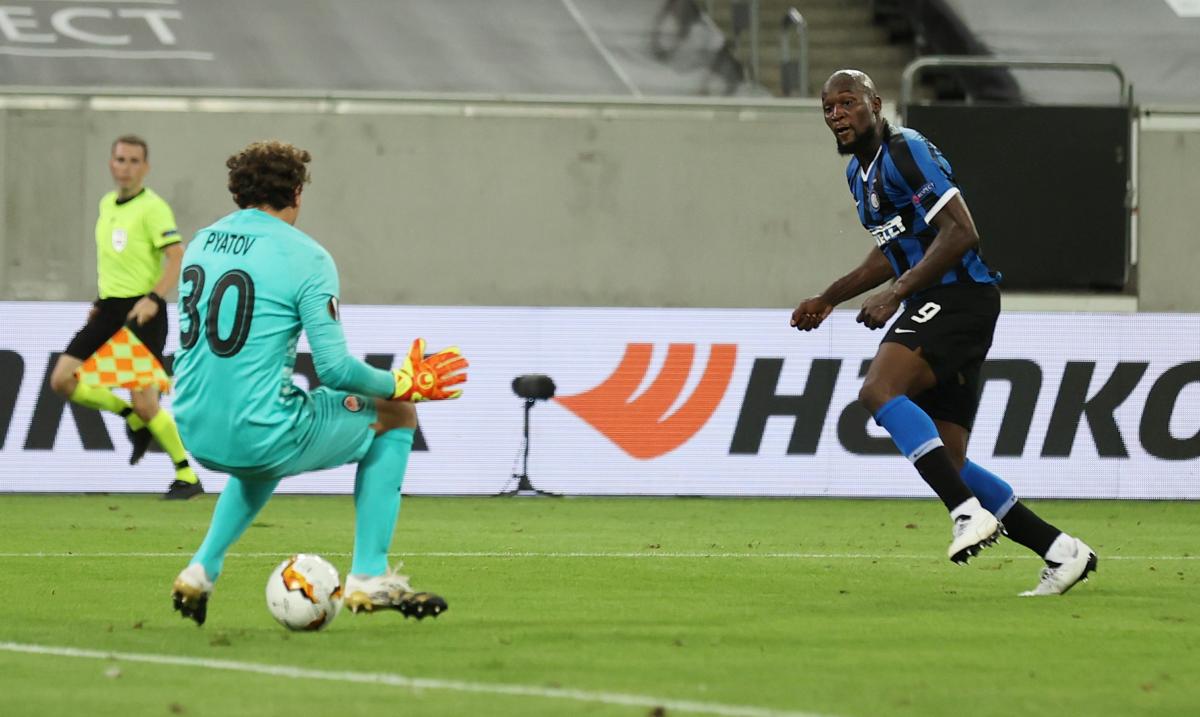 With a 5:0 win, Inter advanced to the final for the first time since 1998 with an emphatic display in Düsseldorf, UEFA reported.

Both teams confidently passed the previous knockout stages: the Miners knocked Benfica, Wolfsburg and Basel off the competition, while the Milanese cruised past Ludogorets, Getafe and Bayer 04, according to Shakhtar's press service. 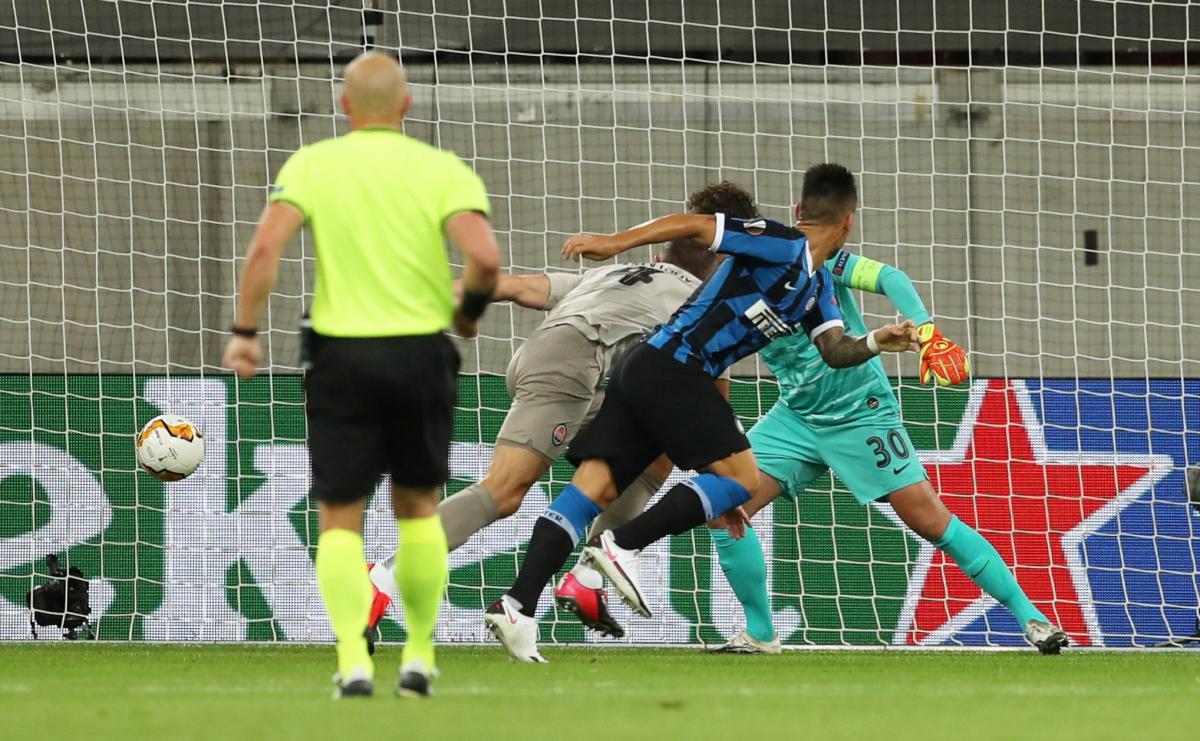 Teams' managers delivered no surprises in the starting lineups, fielding all the strongest performers for the moment. 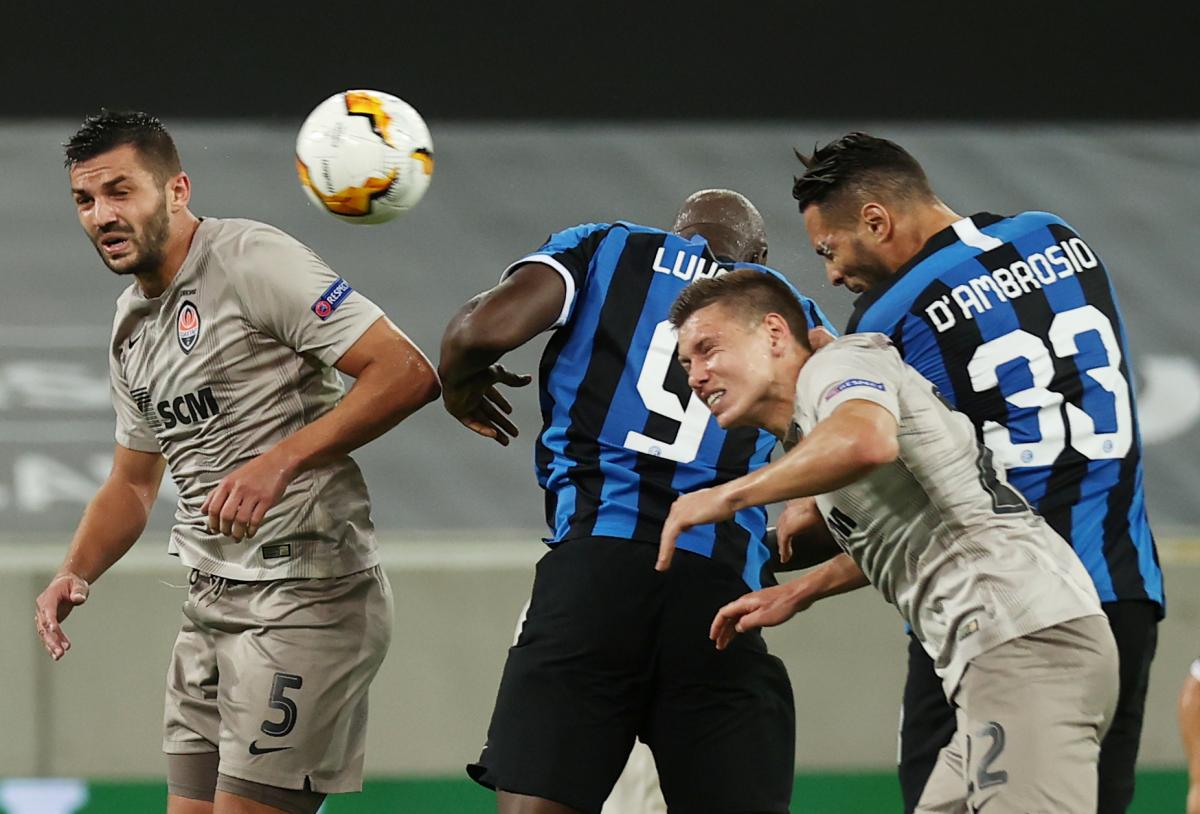 Inter will face Sevilla in the final in Cologne on Friday, August 21.

"It was a super performance and we made Shakhtar look average," Inter manager Antonio Conte has told Sky Sport Italia, according to Daily Mail. 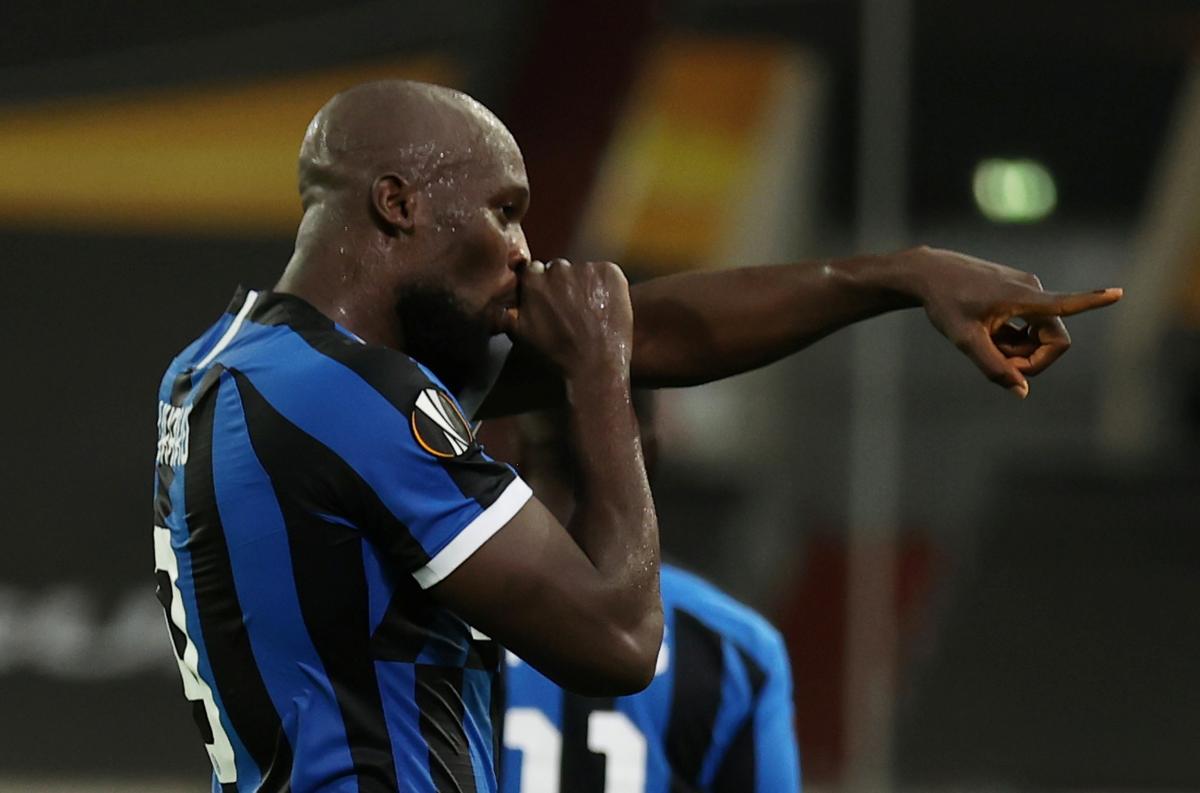 In 2009, Shakhtar won the UEFA Cup over Werder Bremen in the final held in Istanbul, becoming the first team in the independent Ukraine to win a European trophy.

If you see a spelling error on our site, select it and press Ctrl+Enter
Tags:News of UkraineUEFAFCShakhtarDonetskEuropaLeague