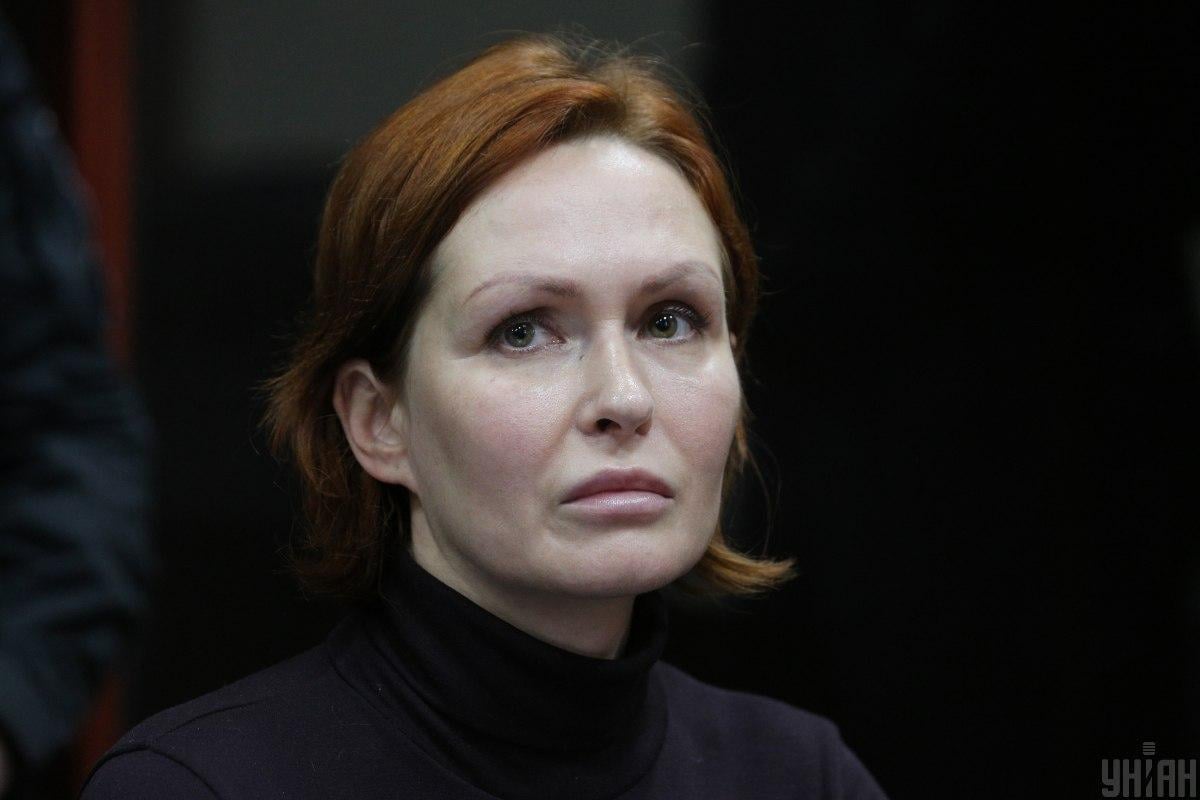 A GPS-tracking ankle monitor has been removed from volunteer and pediatric surgeon Yulia Kuzmenko, who is suspected of complicity in the murder of Belarusian journalist Pavel Sheremet in Kyiv in the summer of 2016.

"Police representatives complied with the ruling issued by Kyiv's Shevchenkivsky District Court and removed an ankle monitor from Yulia Kuzmenko," her lawyer Taras Bezpalyy wrote on Facebook on August 26, 2020.