The jury dismissed the lawyer's motion to release his client from custody pending trial. 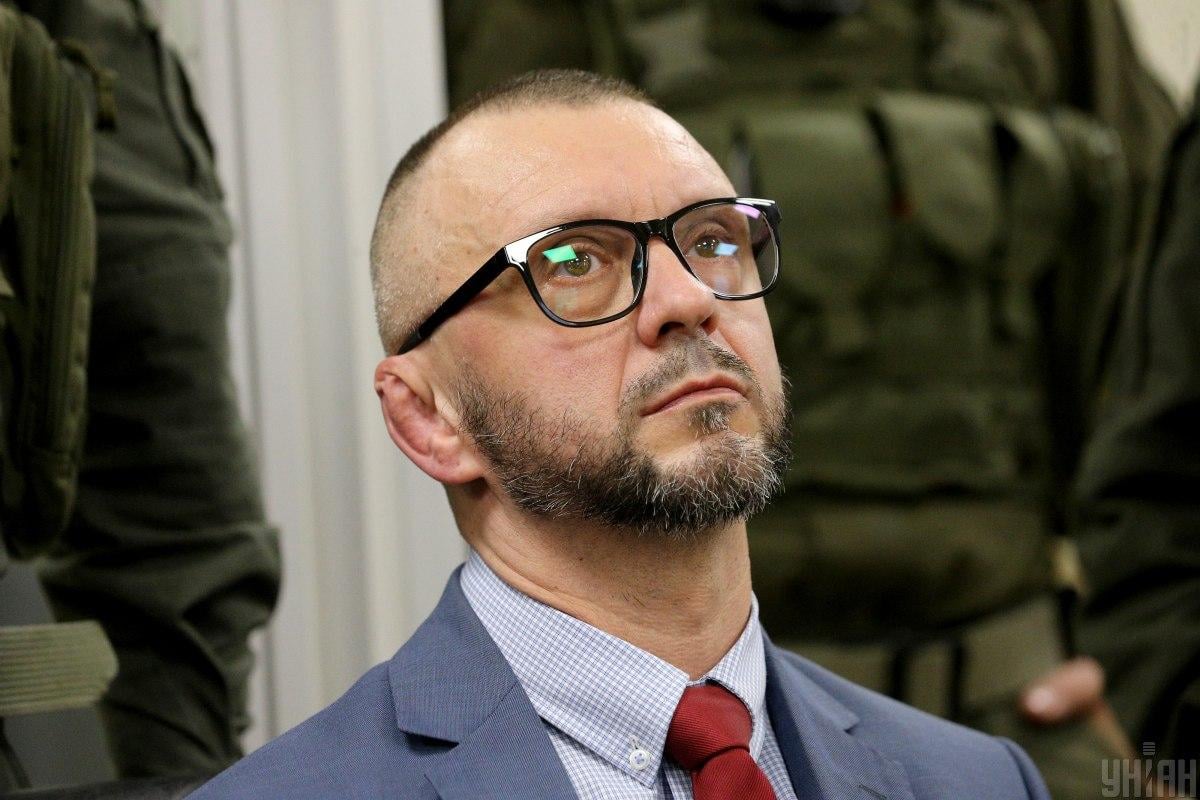 Shevchenkivskyi District Court of Kyiv has left in custody ruled to further hold in custody former Donbas war volunteer and musician AKA "Riffmaster" Andrii Antonenko, a suspect in the murder case of journalist Pavel Sheremet.

Today, December 17, the jury considered the motion by Antonenko's lawyer Dmytro Kruhovyi to ease the measure of restraint for his client, an UNIAN correspondent reports.

At the start of today's hearing, the court did not allow guarantors, MPs, friends and family of Andrii Antonenko, including his mother and brother, into the courtroom, while allowing reporters from several media outlets to attend.

Having heard the arguments of both parties, the court ruled to overrule the motion despite a doctor's testimony on Antonenko's health condition, including issues with blood vessels, and on the health risks associated with his further custody remand, as well as the lawyers' claim that Antonenko could have contracted COVID-19 while in custody as other cases of coronavirus have already been recorded in the detention center.

The next hearing has been scheduled for January 12, 2021.

On August 25, all three defendants demanded in court that their case be heard by the jury. Holub, the chair of the panel of judges, said that since they all were facing life imprisonment, the Criminal Code allows such cases to be heard by a jury, which consists of two professional judges and three members of the jury.