He has been in custody remand in a Kyiv-based pre-trial detention center for 506 days. 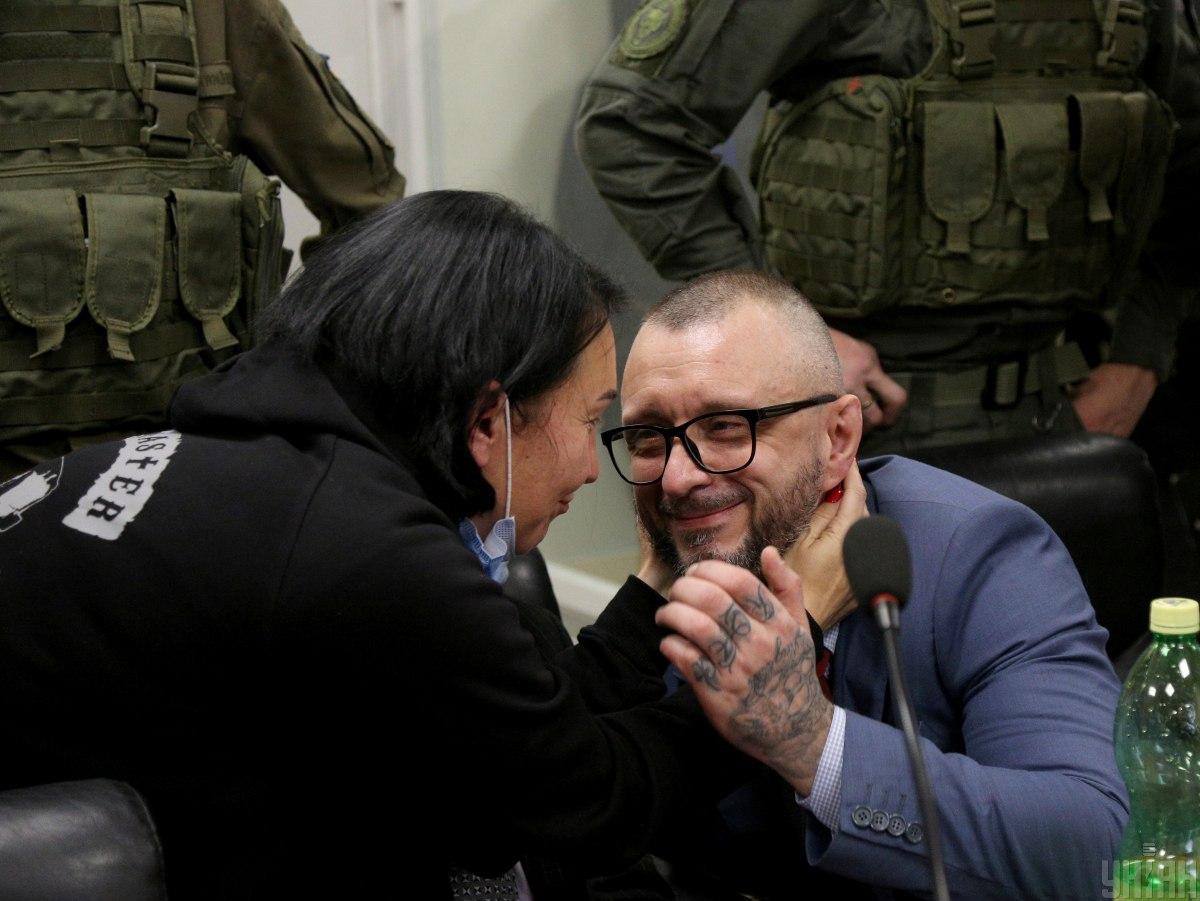 The Shevchenkivsky District Court of Kyiv has partially granted the motion by lawyers of Andrii Antonenko, a war veteran charged with the murder of a prominent journalist Pavel Sheremet, ruling to release him from custody for a 24/7 house arrest, with a mandated ankle monitor.

The indictee has been prohibited to leave the place of his residence until June 29 inclusive, the judgment says, according to an UNIAN correspondent.

Following the court hearing, Antonenko offered almost no comment on the court judgment, noting that first of all he wanted to see his family.

"What can I say? This is a small victory in a larger battle, while victory in a big war is yet to come. I'd like to thank my lawyers, my family, friends, and everyone who supported me. Let's talk later, it's just that I'm emotionally overwhelmed, and I want to be with my family," Antonenko told reporters.