European countries have announced the possible relaunch of flights no earlier than June 15. 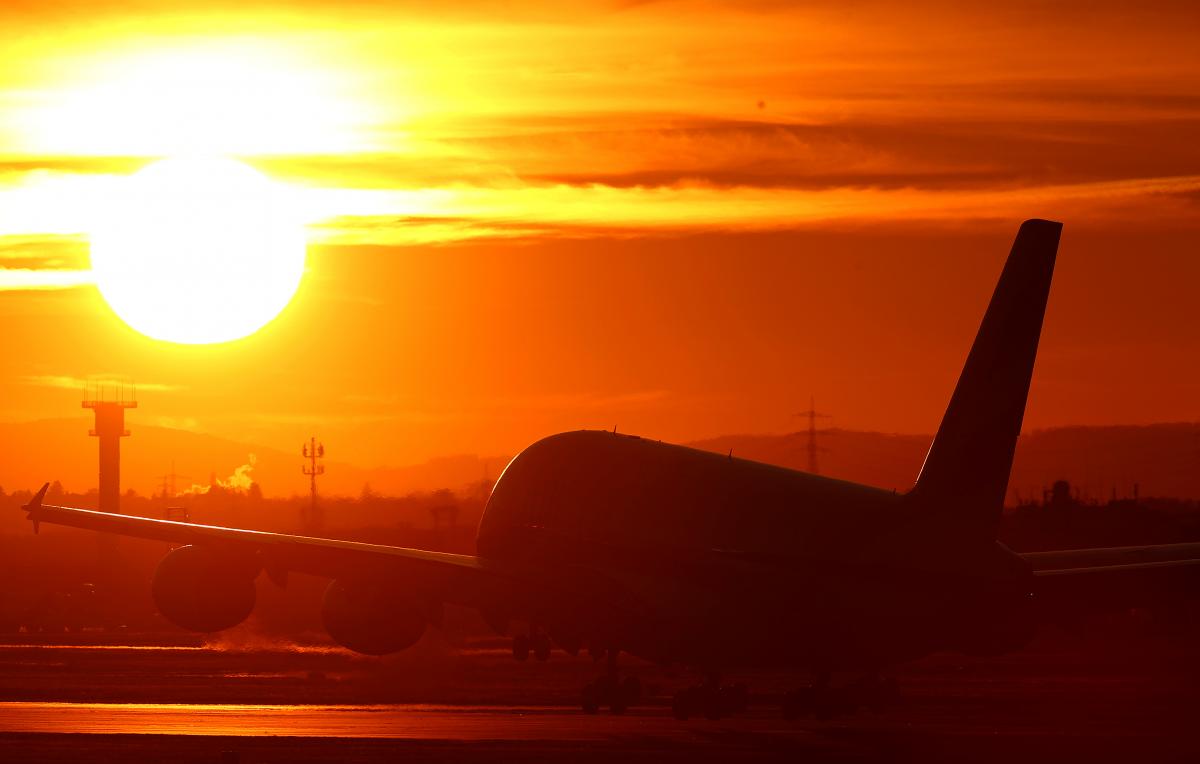 Ukrainian Prime Minister Denys Shmyhal has said international and domestic air traffic is most likely to resume in June.

"Air traffic, including international flights, will probably resume in June... but reopening airports in Ukraine without flying anywhere is not a resumption. We need to see which countries will resume air travel. The closest date when European countries have announced the possible relaunch of flights is no earlier than June 15, i.e. before that it is not clear if there are destinations to fly to," he told a Ukrainian TV channel.

Shmyhal also said commuter services in Ukraine would resume from May 22.

If you see a spelling error on our site, select it and press Ctrl+Enter
Tags:News of UkraineUkraineEuropetrafficflightsairtravelresumptionShmyhal