Space X chief has not yet responded to the offer. 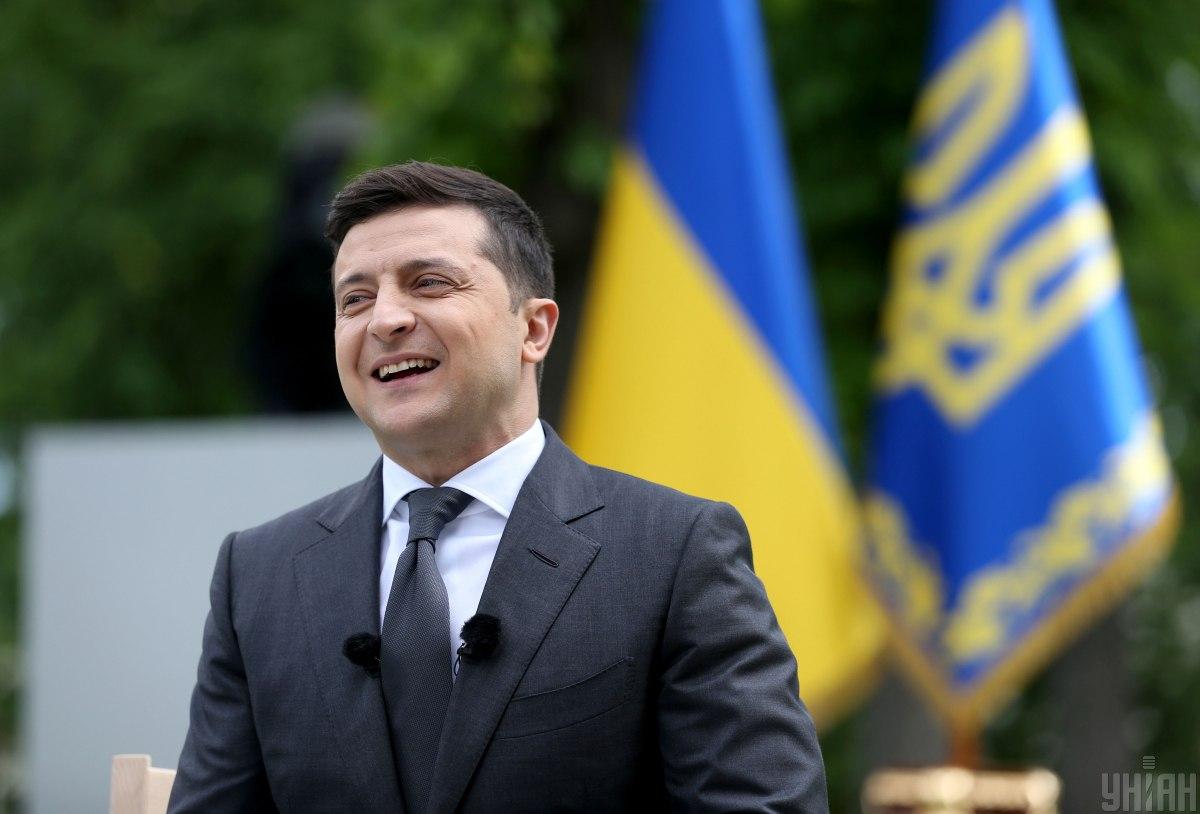 Ukrainian President Volodymyr Zelensky has invited Elon Musk to visit the city of  Zhytomyr, the home city of a globally acclaimed rocket engineer and spacecraft designer Serhiy Korolyov, whom the Space X founder is known to admire.

On Korolev's birthday, Zelensky posted the relevant invitation via Twitter, as a response to Musk's tweet dated July 11, 2020, where the star entrepreneur said he spoke with Korolyov's family.

"Today is the birthday of the great Ukrainian scientist, rocket engineer and spacecraft designer – Serhiy Korolyov. Indeed, he was one of the best," Zelensky tweeted, adding: "I want to invite his longtime admirer, Elon Musk, to Ukraine to see the Sergei Korolyov Museum of Cosmonautics."

Today is the birthday of the great Ukrainian scientist, rocket engineer and spacecraft designer – Serhiy Korolyov. Indeed, he was one of the very best.
I’d like to invite his longtime fan @elonmusk to #Ukraine, to see The Serhiy Korolyov Museum of Cosmonautics. https://t.co/NyfBw6abdY

The Space X chief has not yet responded to the offer.

Serhiy Korolyov was a Ukraine-born scientist who had eventually worked his way to become the Soviet Union's leading rocket engineer and spacecraft designer.

He is considered the founder of practical cosmonautics.

Ukraine assisting Musk in delivering a satellite to a NASA facility

In December 2020, a Ukrainian An-124 Ruslan aircraft has delivered a satellite for Elon Musk's SpaceX from Toulouse, France, to NASA's Shuttle Landing Facility in the United States.

Weighing 55 tonnes, the SpaceX satellite was transported on an An-124 in a container specially designed by Airbus.

If you see a spelling error on our site, select it and press Ctrl+Enter
Tags:News of UkraineSpaceXZhytomyrinvitationElonMuskZelenskyKorolyov