Stage 2 of quarantine easing in Ukraine: changes expected from May 22

President and prime minister have already said the next phase of relaxing restrictions could start as scheduled. 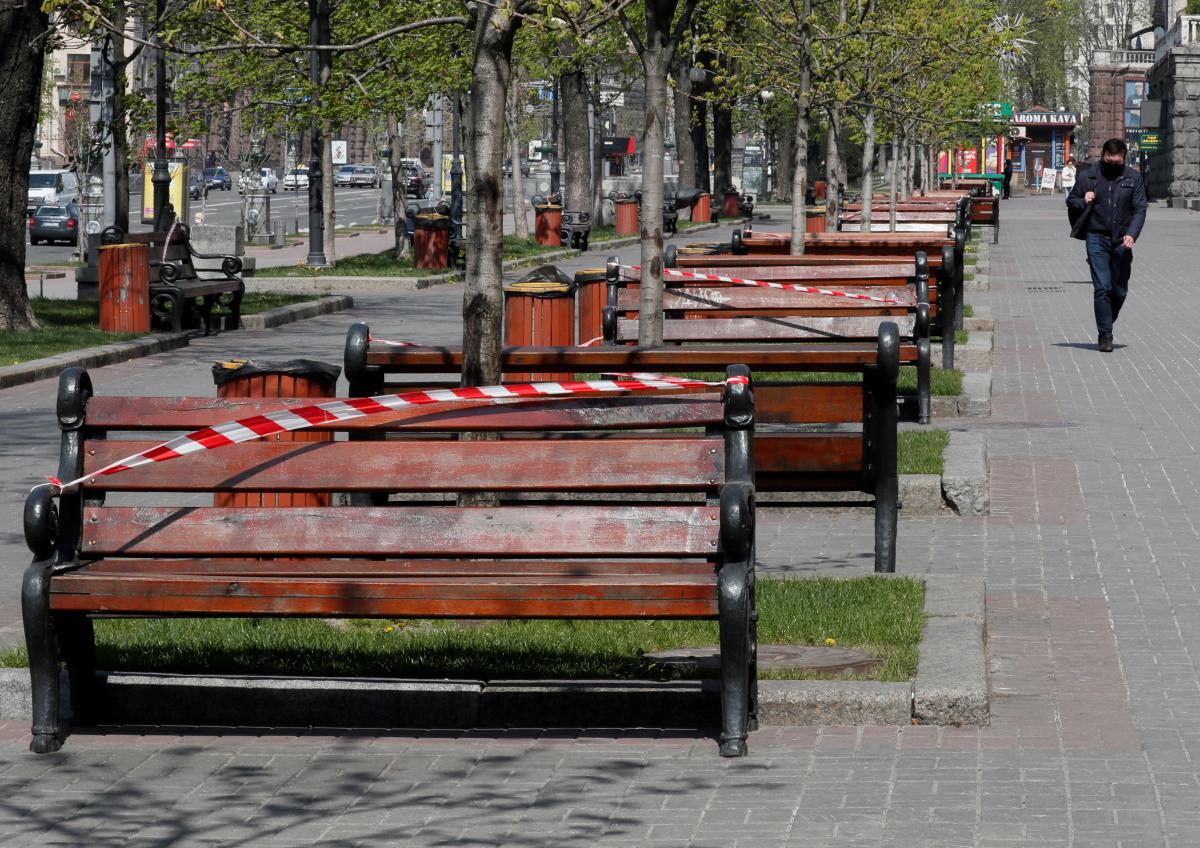 The next stage of gradual quarantine easing may launch in Ukraine from May 22.

Both President Volodymyr Zelensky and Prime Minister Denys Shmyhal suggested that the new phase could start as scheduled.

The prime minister noted that before the country moves to the next easing phase, downward dynamics of the coronavirus incidence must be seen.

The first phase launched on May 11 when access to parks was allowed and restaurants could restart – in takeaway mode and in open-air seating.

The plan says stage 2 could start of the rate of the coronavirus spread decreases and the country's health care system sees a lower load. This means that over 10 consecutive days, the share of confirmed cases among all tested samples keeps falling, while the number of recoveries stays stable or rises.

Expected changes from May 22:

As UNIAN reported earlier, the Ministry of Health has already announced a new type of coronavirus testing to expand coverage and save costs.