Law enforcers detained the offenders during their attempt to sell an aircraft engine worth US$980,000. 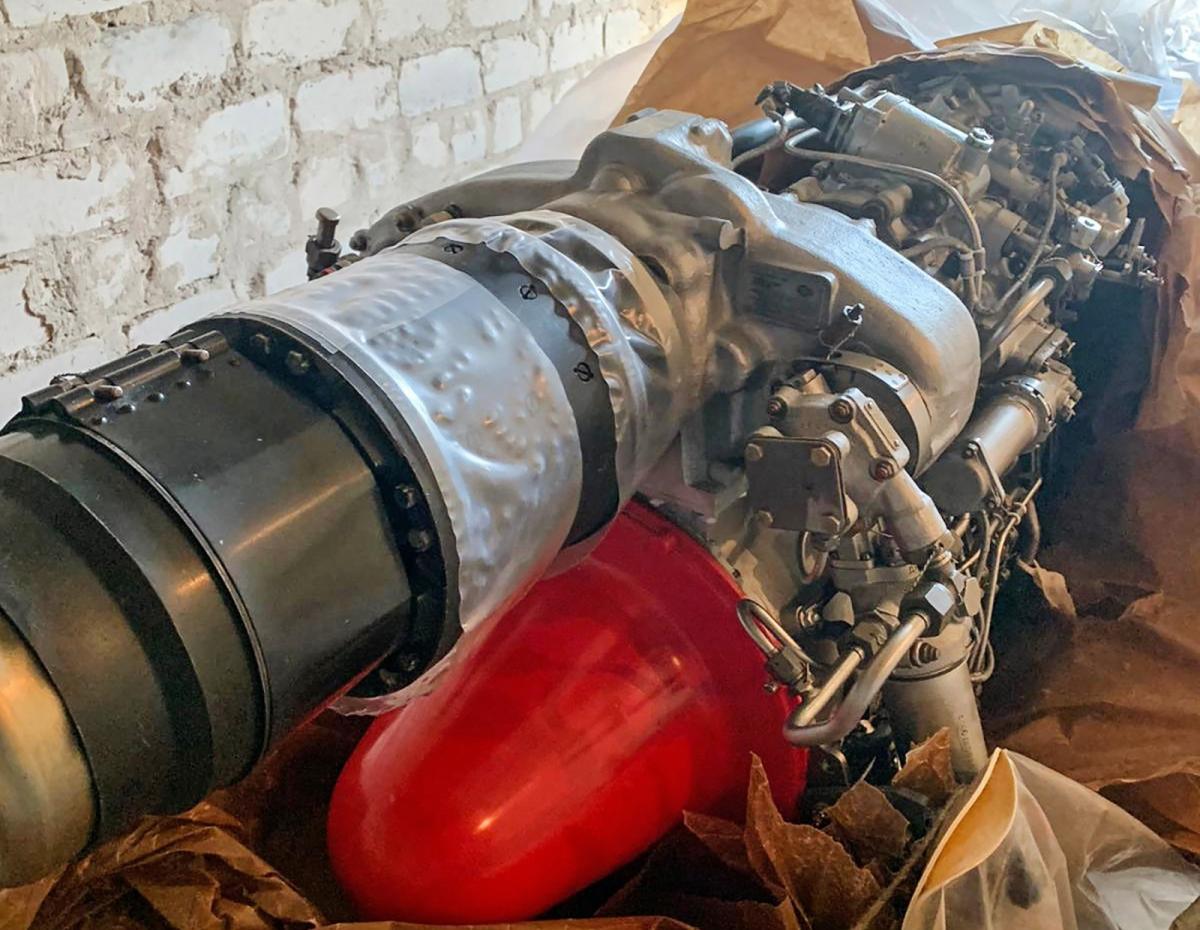 The SBU Security Service of Ukraine and the Foreign Intelligence Service have exposed a scheme of stealing aircraft components from a strategic domestic enterprise in Dnipropetrovsk region by Russia's airline company.

That is according to a report published on the SBU's website on October 3.

Read alsoSBU raids offices of ex-officials associated with Kyiv property developers – media"Intermediaries, including officials of the strategic enterprise, were stealing engines and aircraft spare parts for Mi-2, Mi-8, Mi-17 helicopters and their modifications at their request. The intermediaries exported the stolen products abroad without customs clearance. Dealers were selling the equipment, under forged documents, to defense companies from the Middle East and the CIS countries," the report said.

Law enforcement officers detained the offenders during their attempt to sell an aircraft engine worth US$980,000. According to technical expertise, the engine is a dual-use item and can be installed on military helicopters.

"During searches conducted in the Ukrainian intermediaries' offices of places of residence, spare parts for Mi-2 and Mi-8 helicopters were found. Draft paperwork confirming the offenders' activities was also seized there," the SBU said.

Also, law enforcers detained the head of the strategic enterprise's department. He was notified of suspicion under Part 5 of Article 27 and Part 3 of Article 191 (misappropriation, embezzlement or conversion or property by malversation) of the Criminal Code of Ukraine and put him under house arrest.

If you see a spelling error on our site, select it and press Ctrl+Enter
Tags:News of UkraineRussiaSBUhelicoptersearches