The minister added he had not foreseen the verdict could stir such public tensions. 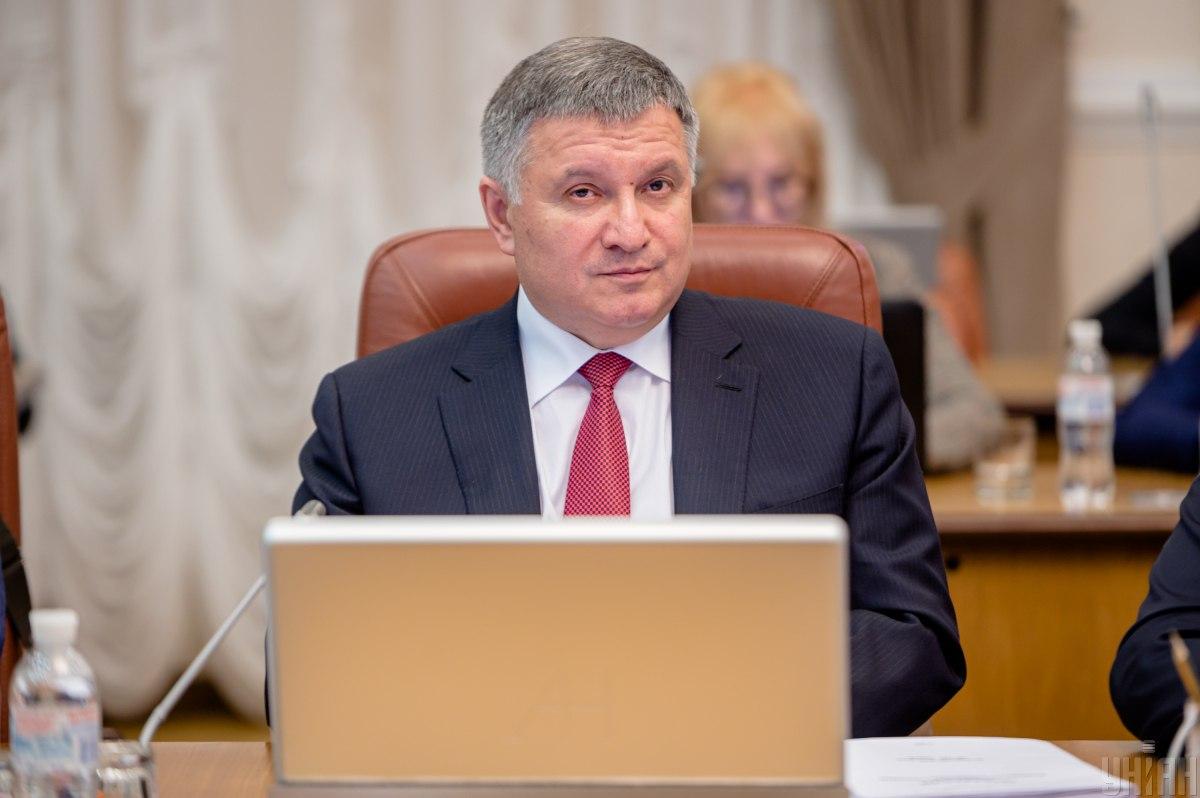 Ukrainian Interior Minister Arsen Avakov believes that blogger and activist Serhiy Sternenko, who was recently sentenced to seven years on abduction charges has invented for himself an image of a hero rebel.

Speaking with 1+1 in an interview, Avakov claimed he had learned about the verdict on the day it was handed down.

Speaking about Sternenko's popularity among younger Ukrainians, Avakov opined that the concepts of real heroes and wannabes have been replaced in Ukraine.

"You shouldn’t call revolutionaries those who invented for themselves the image of a rebel. Take Sternenko... What's his heroism about? Perhaps he was at the frontlines? Perhaps he was in the Maidan in the most difficult moments in 2013-2014? He wasn't. He emerged at the very last stage of the Maidan, they've talked about it themselves. He starred in various rallies outside various offices, voicing sharp criticism. Or perhaps he has experience of doing some good deeds? I don't want to believe slogans and don't want to believe masks and myths. I want to see the specifics," the minister said.

The minister admitted he had not expected public tensions to escalate that much in relation to the verdict.

"Even with my experience, I didn't expect that there would be such tension. A number of accidents showed that, it turns out, tensions are too high, especially when someone heats them up," the minister said.

Avakov stressed that in this situation "the injection of aggression shouldn't be confused with strategic threats."

In his opinion, the situation with the protests poses no strategic threats at the moment.

The balance in public, Avakov believes, between the satisfied and dissatisfied sometimes shifts to a critical point, so it is necessary to adequately respond.

When asked by the host about whether the events could spiral out of control as it was with the Capitol riot in the U.S., the minister replied: “Of course. If it's anything like the situation at the Capitol, we always have a backup plan, just as we had yesterday [during the latest rally]. And I am glad we didn't need to apply it."

On February 23, the Prymorsky District Court of Odesa sentenced Sternenko to seven years and three months in prison with the confiscation of half of the property on charges of abducting a local elected official, an anti-Maidan activist Sergei Shcherbich.

Sternenko, as well as another defendant in the case, Ruslan Demchuk, were taken into custody in the courtroom and transferred to a pre-trial detention facility, where they are bound to remain until the verdict enters into force.

On the same night, rallies swept across dozens of Ukrainian cities, as well as in some foreign cities, protesting the verdict activists believe was unlawful, calling for justice in the Sternenko case.

In Kyiv, clashes ensued between protesters and law enforcers outside the President's Office. According to the metro police, 24 people were detained and 27 police officers and servicemen with the National Guard were injured.

On February 27, more rallies were held in Sternenko's support – one outside the President's Office and another – outside the Prosecutor General's Office.