Foreign nationals may cross in only if they have valid health insurance. 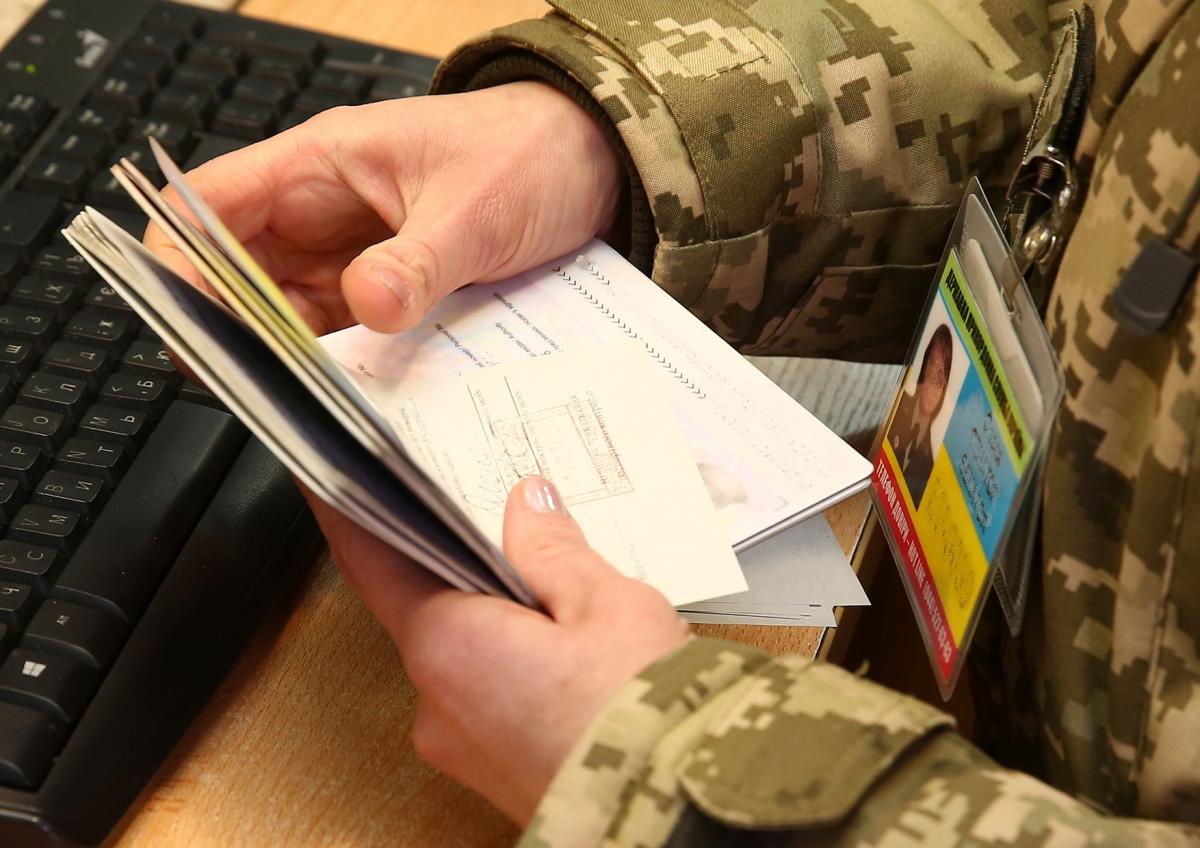 The Cabinet of Ministers has changed entry rules for foreigners for the COVID-19 quarantine period.

Yesterday, September 28, Government Decree No. 888 amended Decree No. 641 of July 22, 2020, which establishes quarantine and introduces enhanced anti-epidemic measures, as reported by the Interior Ministry.

Where the rules also apply

Without health insurance, foreigners and stateless persons are also banned from crossing in and out of the temporarily occupied territories in Donetsk and Luhansk regions, the Autonomous Republic of Crimea, and Sevastopol.

Who must go for self-isolation

People who cross the state border, arriving from the country with a wide spread of COVID-19 are subject to self-isolation.

Then the government imposed a temporary entry ban for foreigners from August 29 until September 28, with a number of exceptions for certain categories of foreign nationals.

Read alsoCOVID-19: Over 3,600 new cases reported as of Sept 29One of such exceptions was reportedly made for Belarusian citizens fleeing amid unrest in their country.

Late on Thursday, August 27, the Cabinet declared that the borders would be shut a day earlier, from midnight on August 28.

It was reported on September 25 that Ukraine's government does not plan to extend an entry ban for foreign nationals.

An entry ban for foreign nationals lost its effect on September 28.

If you see a spelling error on our site, select it and press Ctrl+Enter
Tags:News of UkrainebordertravelrulesinsuranceCOVID19