Foreign nationals who intend to cross Ukraine in transit shall be prohibited entry. 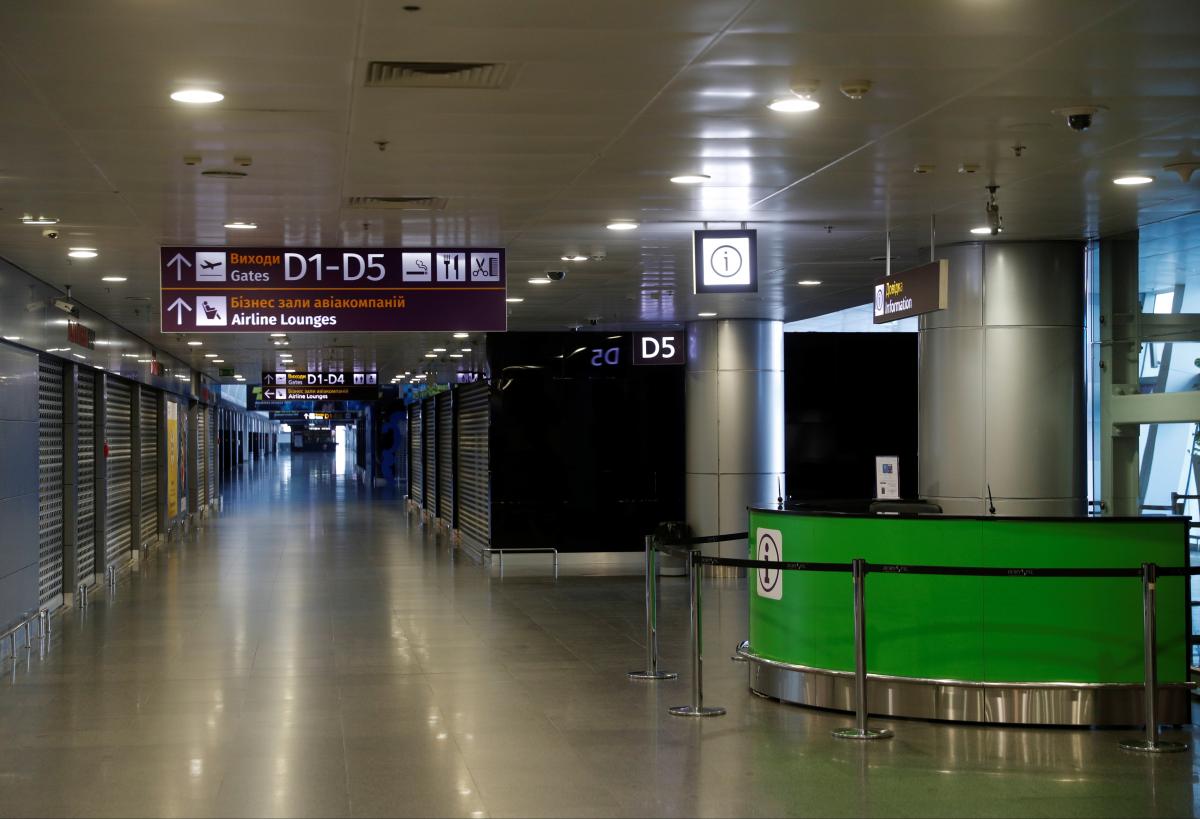 The Cabinet of Ministers at a meeting on September 9 introduced changes to the list of categories of foreign nationals who shall be exempt from a temporary entry ban introduced for a month, until September 28.

That's according to the Ministry of Internal Affairs' press service.

At the same time, the government decided to shut borders to foreigners from August 29 to September 28. On the next day, the Cabinet changed the date for introducing the restriction for August 28.

Certain categories of foreign nationals were exempt from the entry ban.