Bulgaria, on the contrary, extended the simplified entry procedure for Ukrainian citizens. 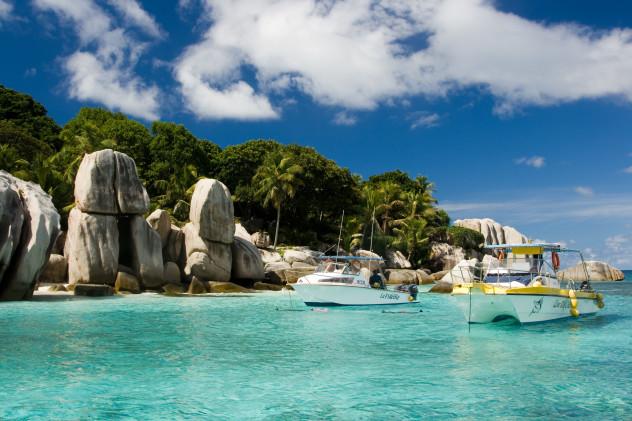 The policy in the Seychelles has changed this week / Photo from uni-travel.kiev.ua

"Last week I listed the countries that are open or relatively open to Ukrainians. This week, the policy in the Seychelles has changed," he said during an online briefing, according to an UNIAN correspondent.

Read alsoZelensky cancels visas for tourists from China until Jan 31, 2021

"They decided to close the country for Ukrainian tourists' entry, but at the same time, there is positive news that Bulgaria just yesterday made a decision, on the contrary, to extend the simplified entry procedure for Ukrainian citizens for a month," Kuleba said.

At the same time, the minister noted that the number of citizens visiting the interactive online map of travel around the world for Ukrainians during the COVID-19 pandemic is increasing (https://tripadvisor.mfa.gov.ua/) to get acquainted with the conditions and the possibility of entering other countries the world.

"The three countries that enjoy the greatest attention of our citizens are Hungary, Turkey, and Russia. Poland, Germany, Romania, and Croatia are next," Kuleba said.