At the same meeting, the Cabinet allowed cafes and restaurants to seat up to four patrons per table. 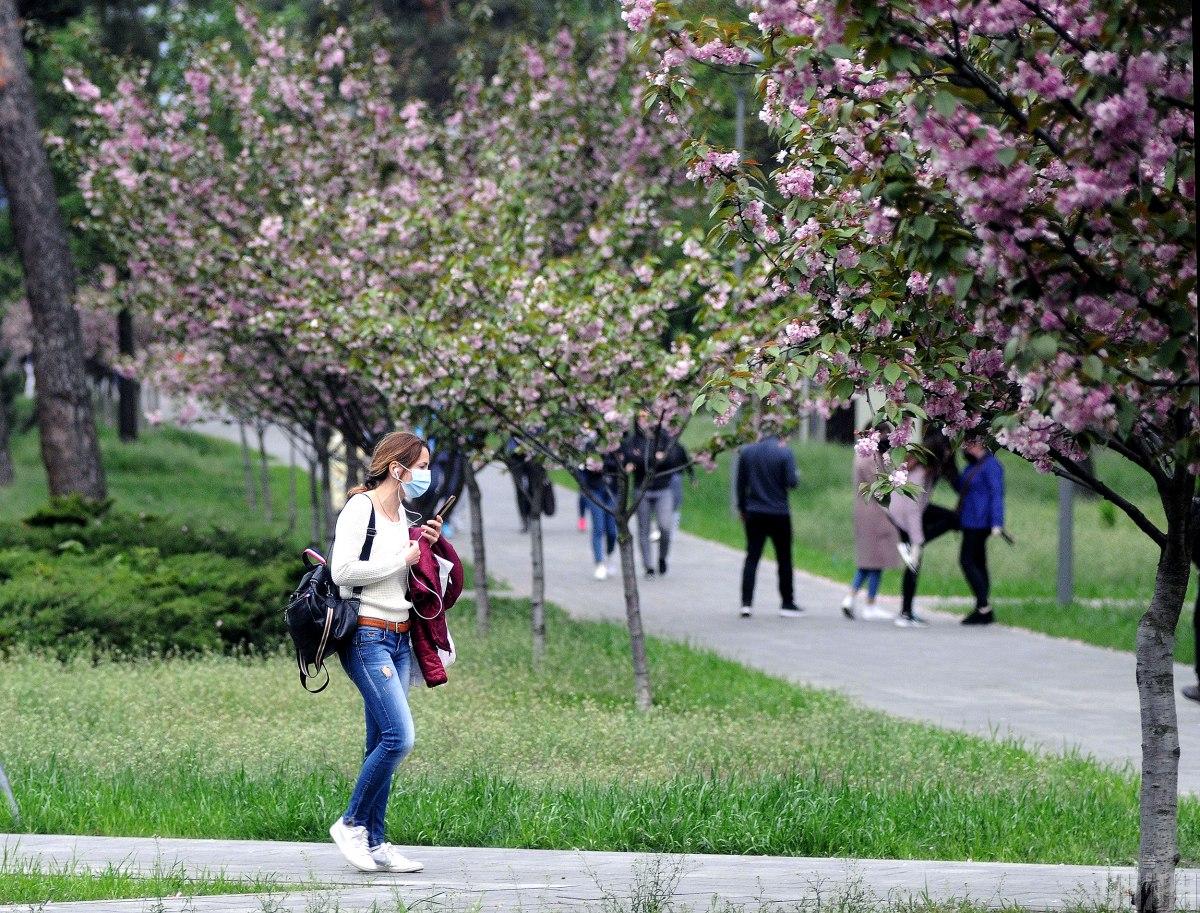 The Cabinet of Ministers at its meeting on Wednesday allowed Ukrainians to gather outside in groups of up to eight.

Minister of Health Maksym Stepanov noted that the previous decision by Cabinet to relax quarantine restrictions from May 11 should be expanded.

"We added another point in terms of the number of people who are allowed to be outside [in a group]. Previously, it was two persons. Now, we amended it to eight persons," the minister said.

At the same meeting, the Cabinet allowed cafes and restaurants to seat up to four patrons per table, while the previous rule allowed two persons max.

The decision will be finalized within a few days.

As UNIAN reported earlier, in March 2020, the government decided to introduce a nationwide quarantine to prevent the spread of the novel coronavirus. The quarantine has so far been extended until May 22.

Since May 11, the Cabinet lifted a number of restrictions.

If you see a spelling error on our site, select it and press Ctrl+Enter
Tags:News of UkraineeasingcoronavirusCOVID19quarantine