He has recently opened a clothing store in Kyiv. 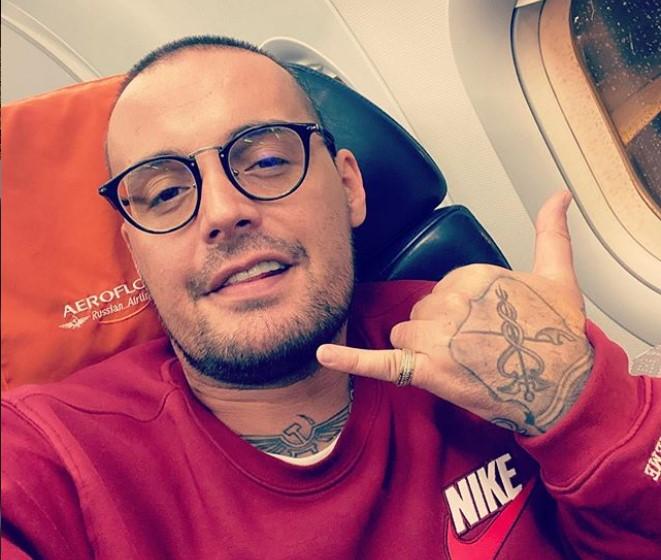 Ukraine's SBU Security Service has included Russian rap singer Alexey Dolmatov, who is known as Guf, in the stoplist until March 1, 2021.

"Russian citizen Alexey Dolmatov, AKA rap artist Guf, has recently announced on Instagram that he is going on a tour of Ukrainian cities," the SBU said on Facebook. "He will be able to visit Ukraine in his dreams."

According to the SBU, Dolmatov is on the stoplist until March 1, 2021, over his performances in Russia-occupied Crimea.

As was earlier reported, Guf announced on Instagram on May 14 that he had opened a store in Kyiv that sells clothes under his brand LUGANG. It now works in online mode and the offline outlet is to open after the coronavirus quarantine is over.

If you see a spelling error on our site, select it and press Ctrl+Enter
Tags:News of UkraineRussiaSBURussianAggressionsingerstoplistoccupiedCrimeaRussianOccupation