The court granted the prosecutor office's motion to arrest three suspect for 60 days without the right to bail. 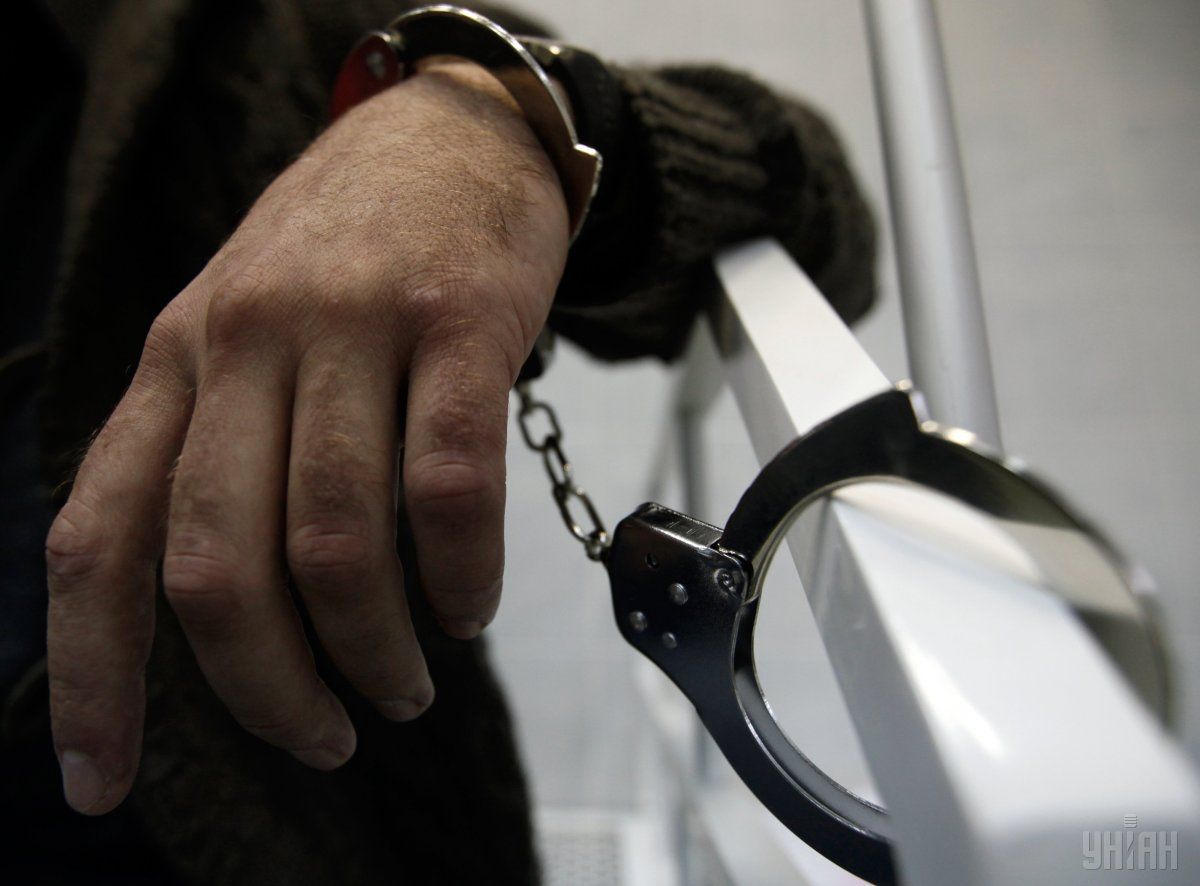 Poltava's Zhovtnevy district court has ruled to arrest three suspects in a bomb attack on an Ukrposhta cash-in-transit van in Poltava region.

The court granted the prosecutor office's motion to arrest three suspect for 60 days without the right to bail, as reported by the Police Communication Department in Poltava region.

As UNIAN reported earlier, unidentified persons blew up a cash-in-transit van near the village of Tyshky in Poltava region on the morning of July 7, seized over UAH 2.7 million and a security guard's gun. An improvised explosive device had reportedly been planted on the vehicle and exploded above the driver's head. Two men in the car were injured; the driver is currently in the intensive care unit.

The Pension Fund of Ukraine told UNIAN that the van was to transport cash to pay pensions to residents of Poltava region's Chornukhy and Lokhvytsia districts.