The suspect is charged with hooliganism, a criminal case has been opened against him. 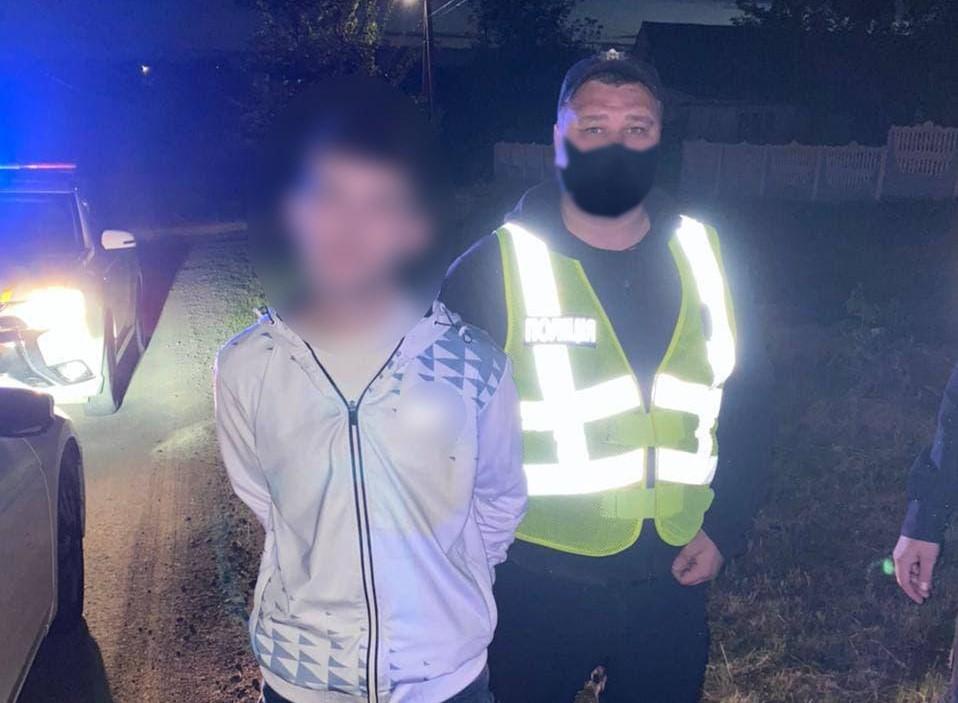 Ukrainian police officers have detained the man reportedly involved in a shooting incident in the town of Uman on Saturday, May 22, during which two citizens of Israel who are members of the Hasidic community were injured.

The suspect is a citizen of Israel, the media relations office of Cherkasy region's police reported.

"At about 15:00 Kyiv time on May 22, the Uman police received a report that a shooting incident had taken place on Sophia Perovskaya Street [in the town's so-called Hasidic quarter]. As a result, two persons who are citizens of Israel were injured. The victims were hospitalized in an ambulance. At present, there is no threat to their life and health," the police said.

Police officers examined the scene, collected evidence, interviewed witnesses, and identified the attacker. It is a 22-year-old Israeli citizen who arrived in Uman.

As police learnt, a brawl between the men started in the premises of a hotel, it escalated into a shooting. The attacker wounded one member of the Hasidic community in the chest, another was wounded in an arm. The suspect managed to escape then.

The United Jewish Community of Ukraine (UJCU) said that this was not an anti-Semitic act as the attacker is a citizen of Israel.