The report covers the period of July 1 to December 31, 2019, and draws heavily from the work of the Office's Human Rights Monitoring Mission in Ukraine. 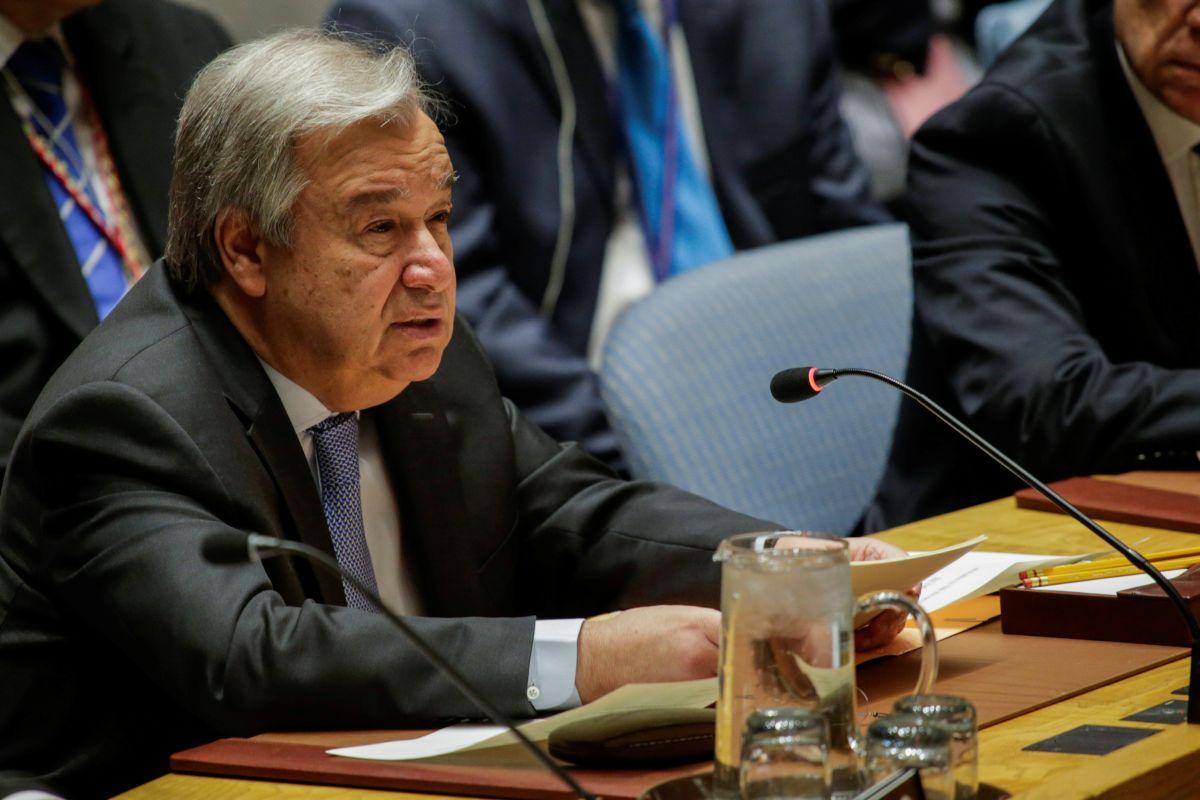 UN Secretary General Antonio Guterres has publishes an interim report on the "Situation of Human Rights in the Autonomous Republic of Crimea and the city of Sevastopol, Ukraine," as mandated by United Nations General Assembly resolution 74/168.

The report covers the period of July 1 to December 31, 2019, and draws heavily from the work of the Office's Human Rights Monitoring Mission in Ukraine, according to a statement by Michelle Bachelet, United Nations High Commissioner for Human Rights.

The report notes that human rights violations involving torture and other ill-treatment perpetrated by law enforcement agencies continued in Crimea. It is particularly concerning that, in all documented cases in which victims made credible complaints to the courts and law enforcement authorities, no perpetrator was held accountable.

It is also reported there are concerns about inadequate conditions of detention in Crimea, which could amount to inhuman or degrading treatment or punishment.

Moreover, the ongoing criminalization of freedom of expression on social media is also worrisome, with journalists and media workers continuing to face interference with their professional activities. Several civil society groups faced obstacles in organizing conferences, public discussions and other meetings.

In addition, the report provides several examples where, in violation of international humanitarian law, the Russian Federation failed to uphold its obligations as the occupying Power in Crimea. Transfers of detainees from occupied territory to the territory of the occupying Power, continue to violate the prohibition on individual or mass forcible transfers, as well as on deportations of protected persons. The report also notes that the Russian Federation continues to apply its criminal legislation in Crimea, contrary to its obligation to respect the criminal laws of the occupied territory, and that it carried out its tenth military conscription campaign in Crimea, in violation of international humanitarian law.