Slavutsky spoke of the four levels of lockdown, which should already be introduced. 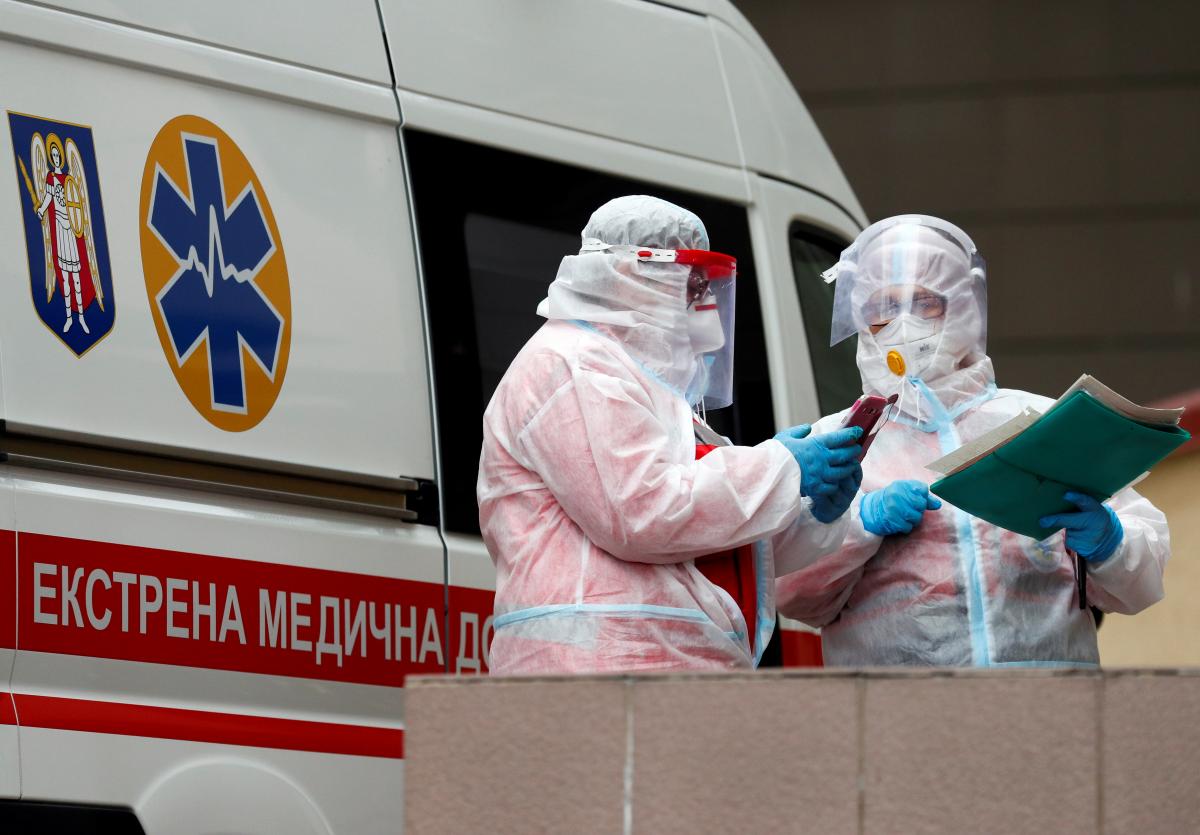 Head of UNICEF health programs in Ukraine Andrej Slavuckij has said Ukraine is only at the beginning of the coronavirus ascertainment rate, and will face a powerful epidemic wave within a week or two.

The epidemic wave will be so powerful that no system, especially in Ukraine, will be able to tackle it, he told RBC Ukraine news agency.

Slavutsky spoke of the four levels of lockdown, which should already be introduced.

"Most likely, with this epidemic growth, if nothing is done, we will reach its peak in January-February. After that, the incidence should decline, hopefully, by March-April. But if anti-epidemic measures prove really effective, this wave could be brought down in December," he said.

Health Minister Maksym Stepanov said a tougher quarantine would be imposed if the daily rise in COVID-19 cases exceeded 30,000.

Prime Minister Denys Shmyhal said preparations for a full-blown lockdown – as Plan B – were indeed underway, while stopping short of naming the possible date for the move.

Ivano-Frankivsk Mayor Ruslan Martsinkiv following a meeting with the prime minister on November 19 claimed the government could introduce in December, for a few weeks, a lockdown across Ukraine.