Temperatures are expected to drop to -21° C. 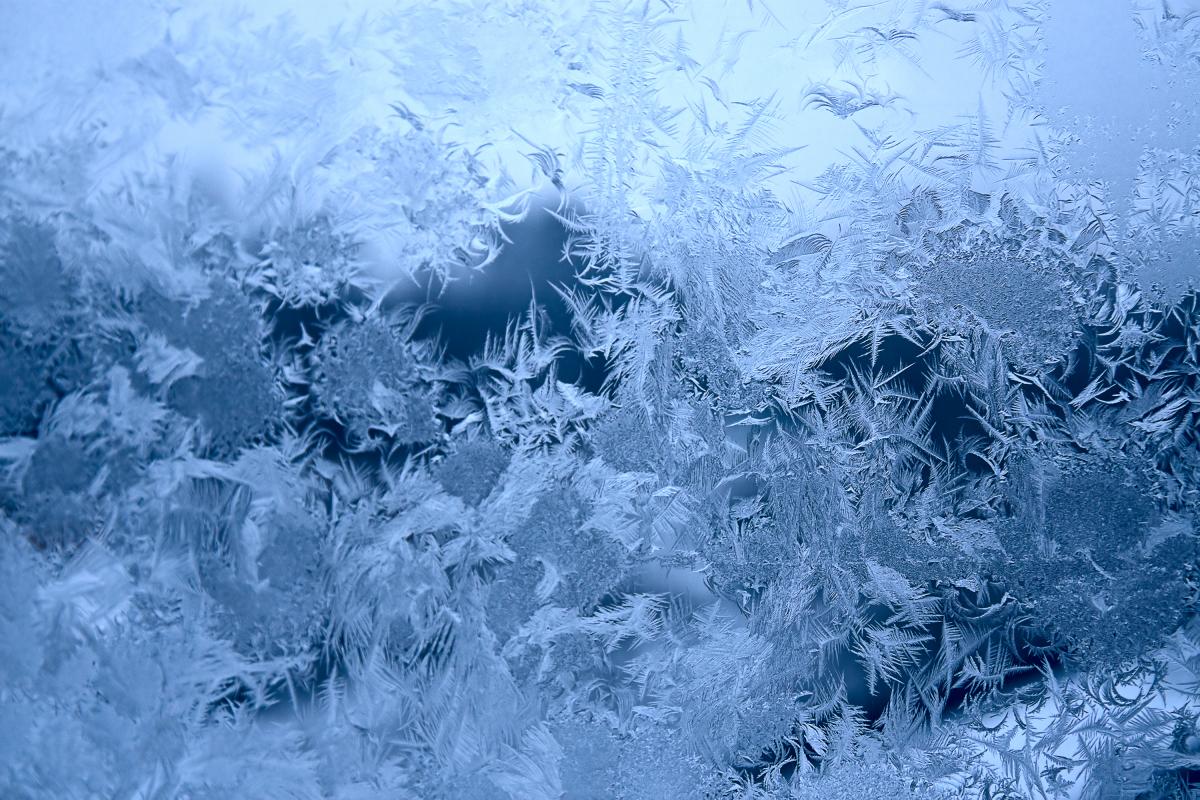 A major freezing snap is set to hit most parts of Ukraine on January 15-16, the State Emergency Service reports.

"Overnight temperatures could reach -12-18° C and down to -21° C in certain parts of the northern regions, while in day hours, it'll be -10-16° C. On January 17-18, the cold weather will prevail," the report says, citing Ukrainian meteorologists.

Read alsoBad weather leaves 55 towns and villages in Ukraine without powerIn Kyiv, on January 15-16, a significant decrease in air temperature is expected: to -13-18° C overnight and to -11-15° C in the daytime.

On January 17-18, freezing weather will prevail in Kyiv and the region.

The average yearly temperature in the Ukrainian capital city of Kyiv was the warmest in 2020, as it rose to + 10.9°C, which was 3.2°C up from the climatic norm, thus setting a record for the entire observation period (since 1881).

If you see a spelling error on our site, select it and press Ctrl+Enter
Tags:News of UkraineKyivweatherwinterclimate