The 57th Brigade seeks to show to the international community that the Kremlin's assumption of "civil war" in Ukraine is wrong. 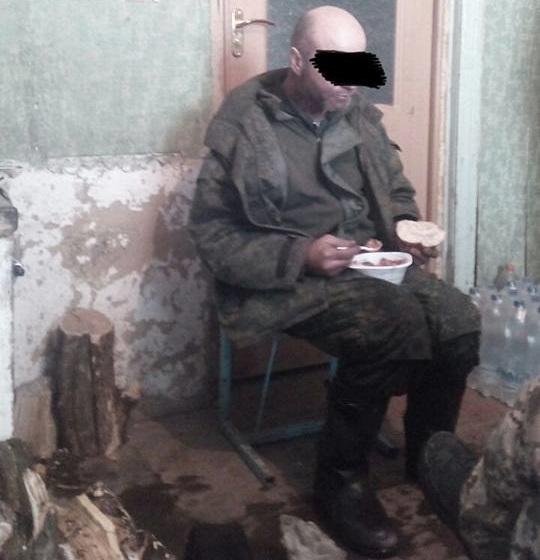 Troops from the 57th Separate Motorized Infantry Brigade detained in the Donbas warzone a militant who turned out to be a Russian citizen, with a national passport on him. carried a passport of a Russian citizen. This is reported on the team's Facebook page.

Read alsoFSB-abducted Ukrainian teen's health deteriorating - Father"Servicemen from the 57th Brigade captured a militant, member of an illegal armed formation, who turned out to be a citizen of the Russian Federation. Thus the personnel of the brigade once again confirmed their high professionalism and readiness to carry out the tasks assigned. They have once again shown to the world community who is fighting on side of illegal entities, and what 'civil war' is ongoing in Ukraine," the message says.

As UNIAN reported earlier, the Verkhovna Rada of Ukraine, the country's parliament, appealed to the parliaments of foreign states with a request to condemn political repressions by Russia and to help release political prisoners, citizens of Ukraine.

If you see a spelling error on our site, select it and press Ctrl+Enter
Tags:RussiaDonbasUkraineprisonersmilitants