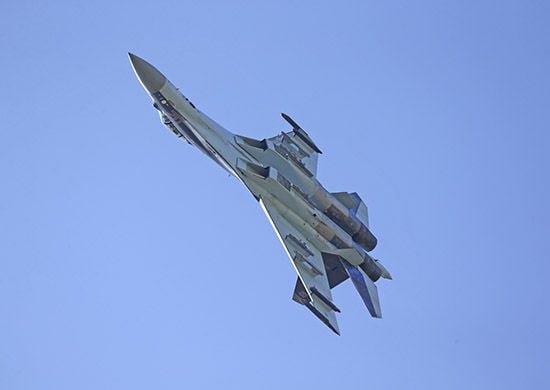 The regime of alert earlier introduced by Ukraine's Air Force Command because of provocations by Russian aircraft has been cancelled.

"The Air Force was put on alert and ready to repel [attacks by Russian aircraft] and hit air targets. But only in the event if they had crossed our country's state airspace border or there had been a direct threat to the integrity and inviolability of the state," he explained.

As UNIAN reported earlier, Ukraine's air defense forces were put on alert after the Air Force of Ukraine on March 22 detected provocative actions by the air unit of the Russian Aerospace Forces along the eastern and southern airspace borders of Ukraine for the second time within a month.

Russian fighter and bomber aircraft carried out flights from the airfields of Shaykovka, Krymsk and Belbek and closely approached the state border of Ukraine, the administrative border between the mainland of Ukraine and Russian-occupied Crimea, Ukraine's Air Force Command reported on Facebook on March 22.

If you see a spelling error on our site, select it and press Ctrl+Enter
Tags:CrimeaRussianAggressionairforceairspace