Representatives of Ukraine in Minsk will have stronger grounds to defend their position. 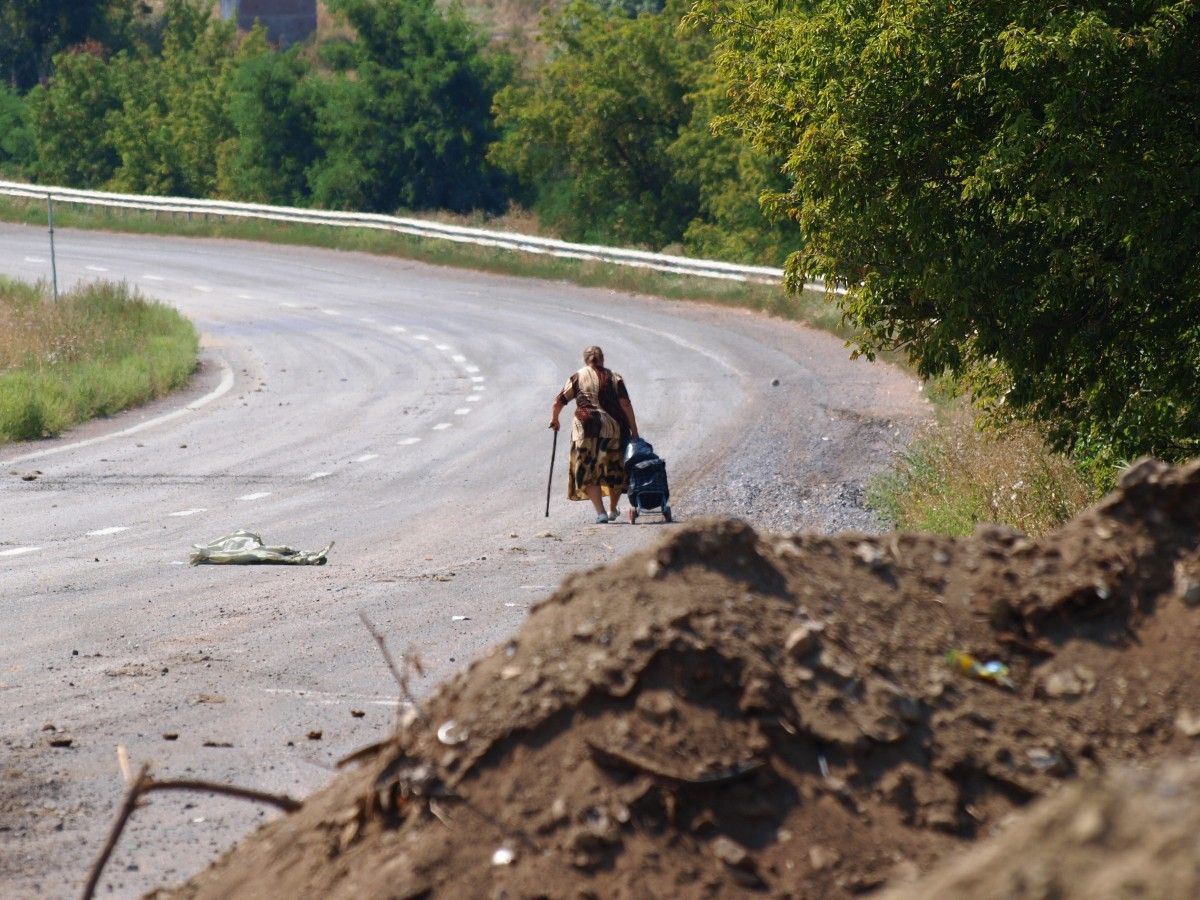 Ukraine's representative to the political subgroup on the Minsk Trilateral Contact Group, ex-Ambassador of Ukraine to the United States Oleksandr Motsyk says that switching from the Anti-Terrorist Operation (ATO) to the Joint Forces Operation in Donbas will not affect the negotiation process in Minsk.

"The law, which provides for the transition from the ATO to the Joint Forces Operation, was adopted since society, and the state, and the government need such a law. The law clearly defines the situation that exists, noting that there is Russian aggression against Ukraine, Russia is called an aggressor state – this is very important," he said.

According to Motsyk, the law on the reintegration of Donbas enshrined the steps that Ukraine will take to get the occupied areas reintegrated after the withdrawal of Russian troops.

"This law allows representatives of Ukraine in Minsk to have stronger grounds to advance their position," he stressed.

On March 16, Poroshenko announced the end of the ATO and further transition to the Operation of Joint Forces.

On April 13, Poroshenko said that the Anti-Terrorist Operation would be transformed into the Joint Forces Operation in Donbas as early as from April 30.

If you see a spelling error on our site, select it and press Ctrl+Enter
Tags:ATODonbasUkrainejointforces