Seven Ukrainian soldiers wounded in Donbas in past day 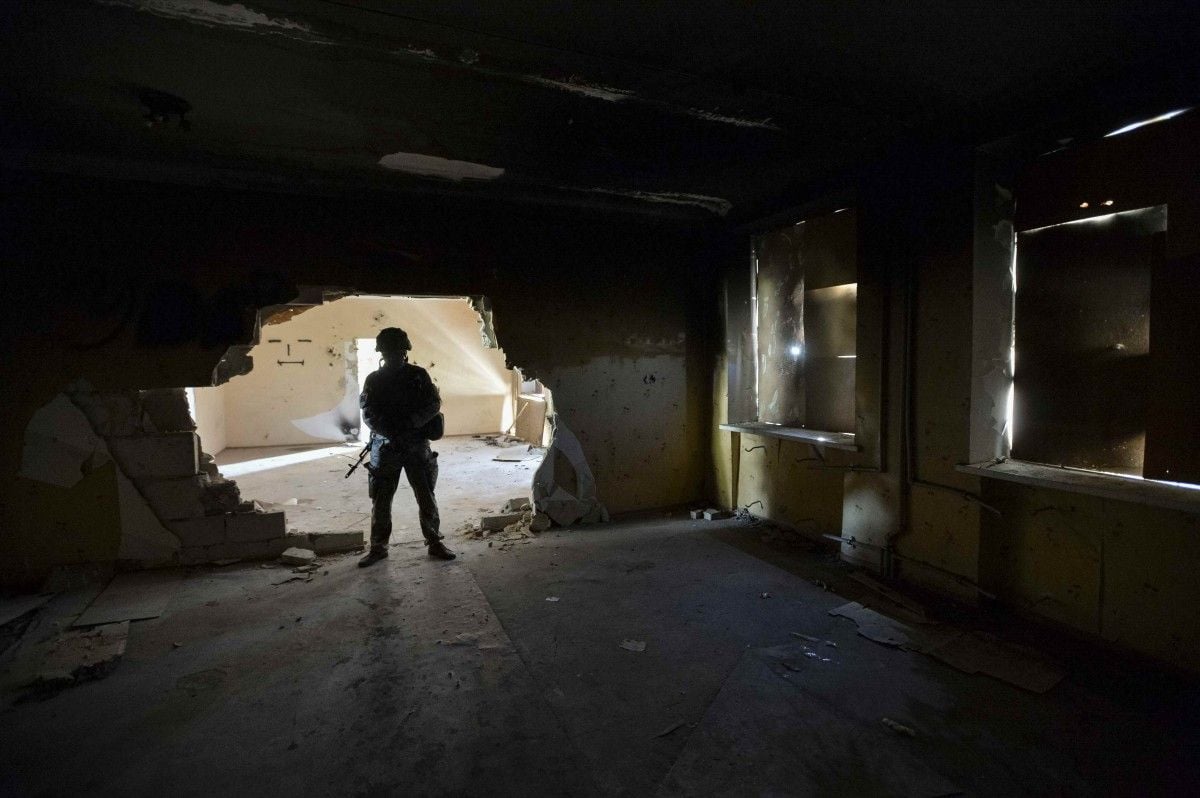 Seven Ukrainian soldiers were wounded in Donbas, eastern Ukraine, in the past day: four of them were wounded in action and another three sustained combat-related injuries.

The total number of attacks the Russian-led forces mounted on the Ukrainian army since 06:00 Kyiv time on April 28 was 61 incidents, the press center of the headquarters of Ukraine's military operations reported on Facebook on Sunday morning.

In addition, the Russian-led forces opened fire from 82mm mortars at Ukrainian positions near the villages of Prychepylivka and Novozvanivka, while grenade launchers of various types were used near the town of Popasna and the village of Luhanske. An infantry fighting vehicle attacked the village of Troitske, and small arms were used to open fire at areas close to the village of Novoselivka.

In the Donetsk sector, the occupation forces shelled the Ukrainian defenders of the town of Avdiyivka, using proscribed 120mm and 82mm mortars.

Ukrainian positions outside the villages of Bohdanivka and Novotroyitske came under 120mm mortar fire, while attacks on Butivka coal mine, the villages of Novoselivka and Vodiane were mounted with the use of 82mm mortars.