The enemy opened fire 15 times from weapons banned by the Minsk accords. 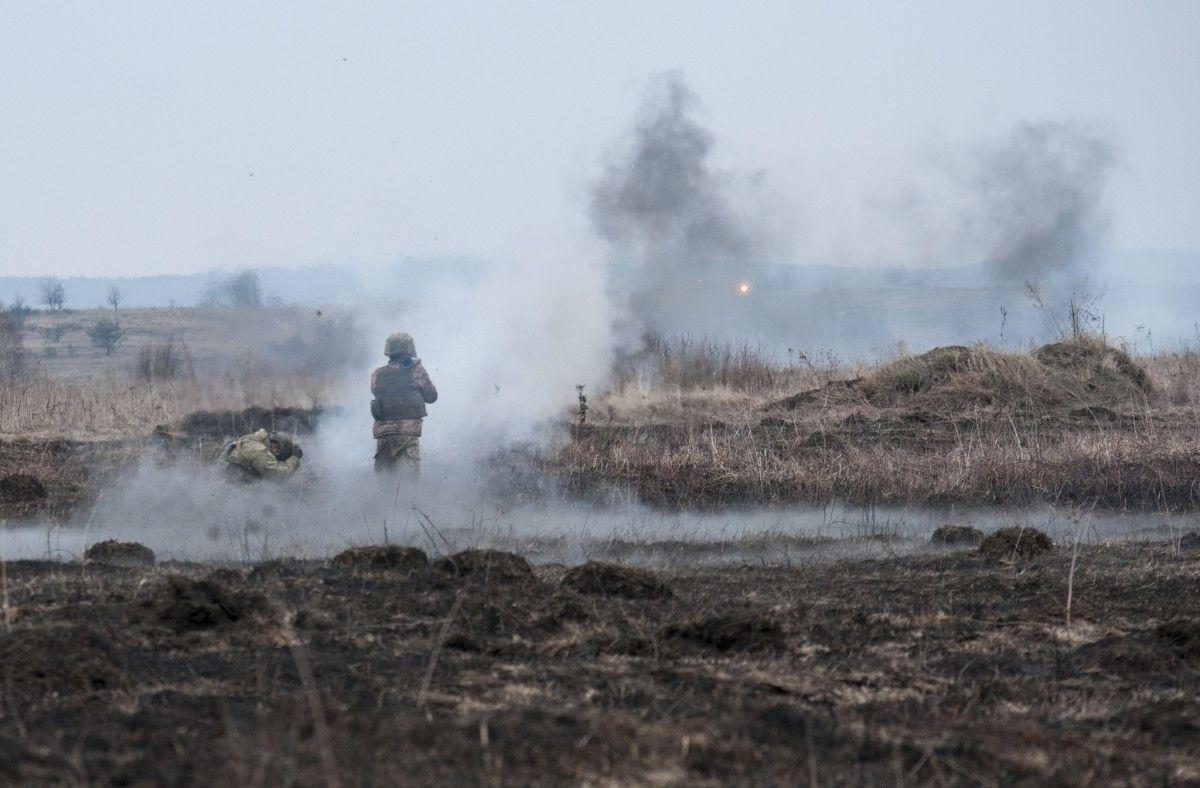 Over the past day, May 7, the situation in the zone of the Joint Forces Operation (JFO) in Donbas remained tense, as Russian-led forces resorted to artillery systems.

The fighting was ongoing along the entire contact line in eastern Ukraine, according to the JFO Staff press center.

The enemy opened fire 15 times from weapons banned by the Minsk accords.

Shelling continued in the vicinity of the villages of Krymske, Popasna, Novotoshkivske, Luhanske, Shyrokyne, and the town of Avdiyivka.

Fighting was also reported near the village of Zaitseve where 27 artillery attacks were recorded.

Read alsoBellingcat identifies Russian officers, militants as perpetrators of January 2015 Mariupol artillery strike"Joint Forces' combat losses were two wounded in action (WIA). Now the wounded soldiers are being treated at the hospital where they have been evacuated to. According to our intelligence, one enemy soldier was killed in action and another five were wounded," the statement said.

As UNIAN reported earlier, Russian-led forces on May 6 mounted 80 attacks on the Ukrainian positions, including from artillery, mortars and weapons of tanks.

If you see a spelling error on our site, select it and press Ctrl+Enter
Tags:DonbasUkraineRussianAggressionhybridwarfarejointforcesJFO