Volker: Even Russian-speaking residents say Donbas needs to be returned to Ukraine

The diplomat says this completely contradicts the Kremlin's rhetoric. 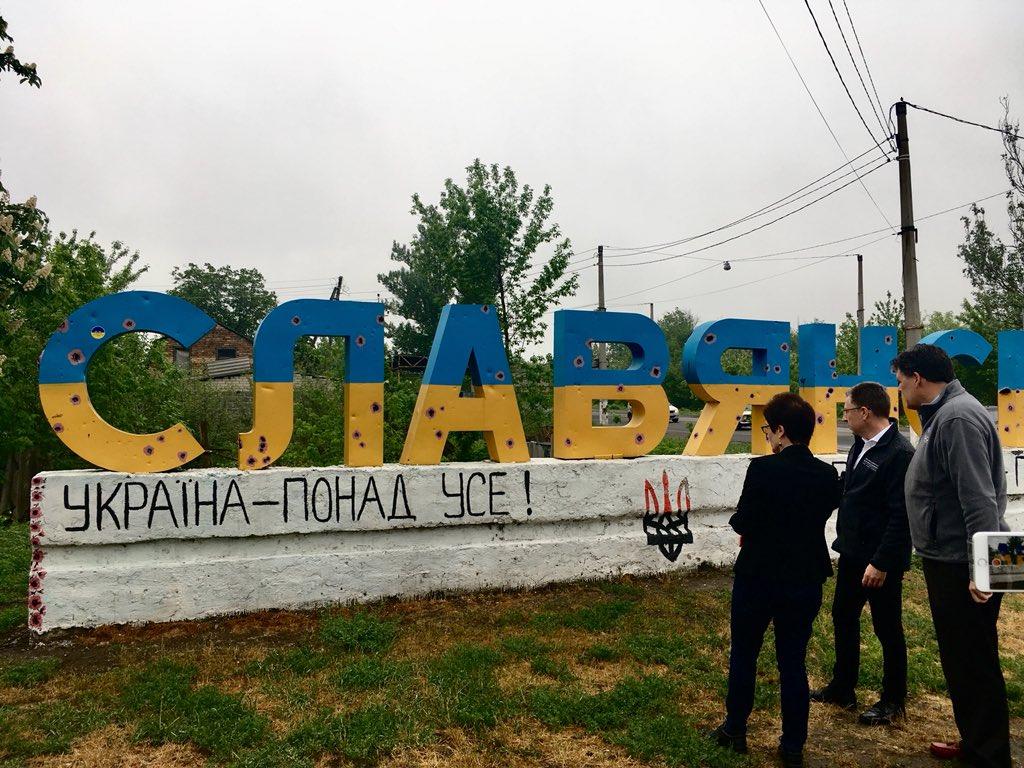 U.S. Special Representative for Ukraine Negotiations Kurt Volker says that even Russian-speaking residents in Donbas say it needs to be returned to Ukraine.

The diplomat noted that this completely contradicts the Kremlin's rhetoric, according to Voice of America's Ukrainian language service.

He says that people whom he met were obviously ethnic Russians, as they talked in Russian. They say the most important thing is peace, and the (occupied) territory should be returned to Ukraine. He also noted that when Russian authorities claim that Russian-speaking residents are against Ukraine, feel threatened, and that this is an ethnic conflict, this is obviously not the case.

As UNIAN reported earlier, Volker is currently in Ukraine. Late on May 14, he arrived in Donbas. "I came back to Donbas to hear more about the humanitarian consequences of Russian-aggression in eastern Ukraine. The fighting only hurts people on both sides of line. We're pushing to end conflict and call on Russia to respond. The people deserve peace," he tweeted upon arrival.

In Donbas, he is meeting with the OSCE Special Monitoring Mission to Ukraine, the Ukrainian military, NGOs, and local residents personally affected by Russian aggression.

If you see a spelling error on our site, select it and press Ctrl+Enter
Tags:RussiaDonbasKremlinOSCElanguageVolkerresidents