Hug to visit Donbas due to deterioration of situation

He will assess the security situation along the contact line and its impact on civilians. 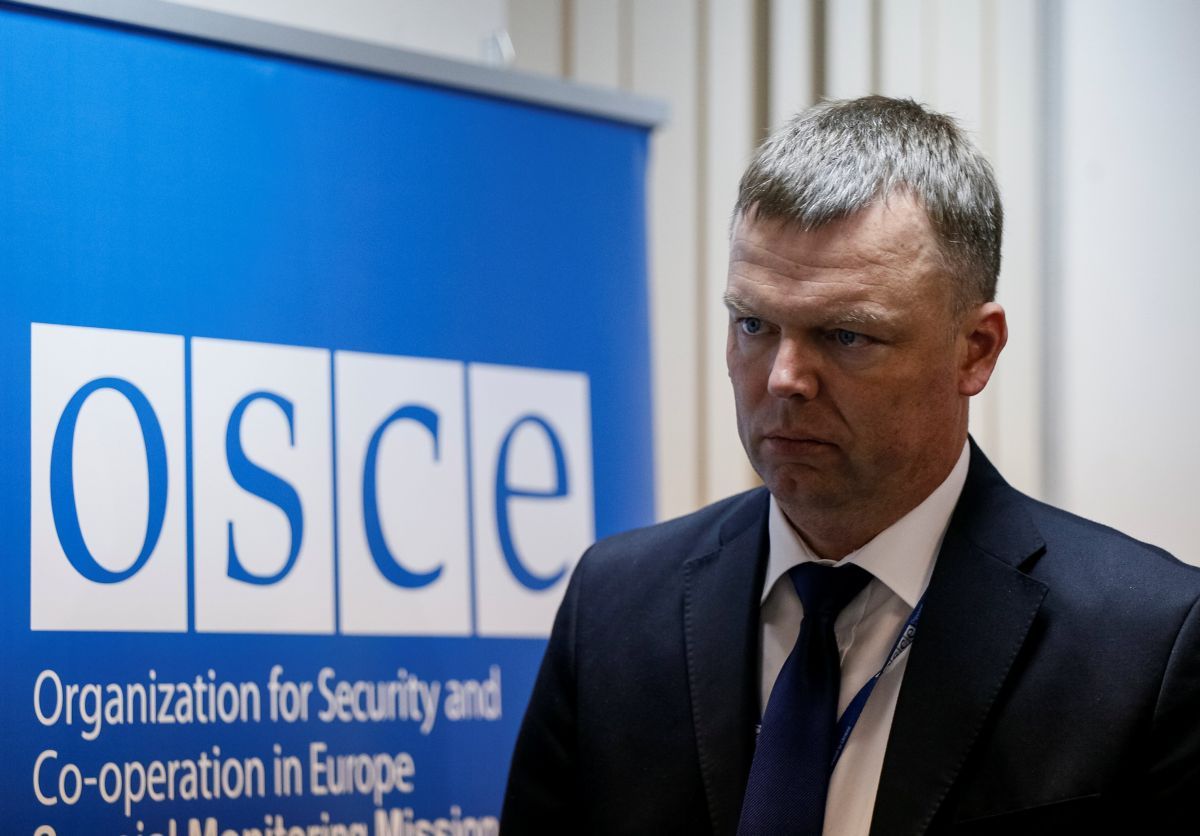 He is travelling to Donbas this evening, 17 May 2018, the OSCE SMM press service said.

Hug will assess the security situation along the contact line and its impact on civilians, as well as discuss with interlocutors measures to reduce tension.

As UNIAN reported earlier, Russia's hybrid military forces mounted 66 attacks on Ukrainian army positions in Donbas in the past day, with two Ukrainian soldiers reported as killed in action (KIA) and another four as wounded in action (WIA), according to the press center of Ukraine's Joint Forces Operation (JFO).