It is important at this stage to receive information from international partners and their support, Takhtay said. 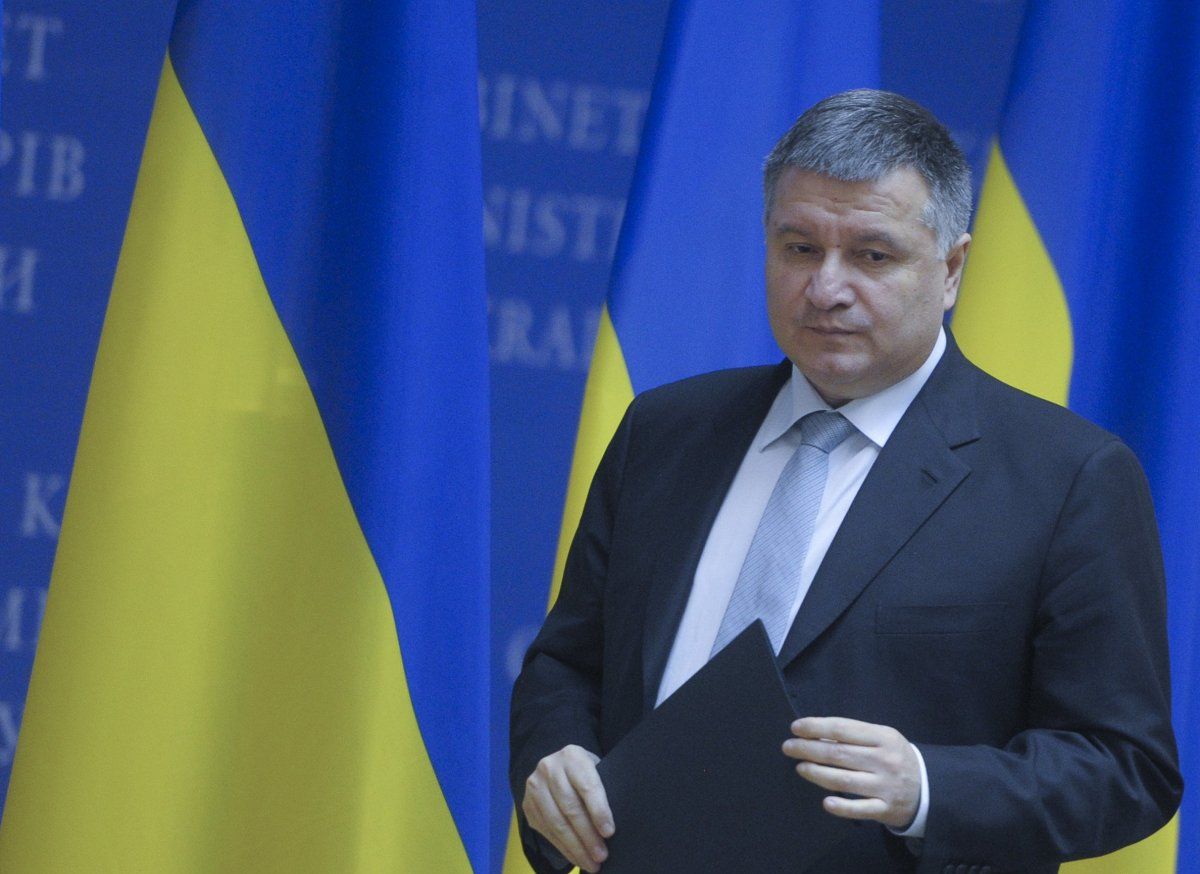 The official announced this at a meeting with Deputy Chief of Ukraine's National Police Viacheslav Abroskin and Ambassador Extraordinary and Plenipotentiary of the Republic of Croatia to Ukraine Tomislav Vidošević on May 17, according to the National Police Communications Department.

In particular, Takhtay noted that Avakov had already begun preparations for the de-occupation of Donetsk and Luhansk regions. He noted that the experience of different countries, in particular, Croatia could help implement the plan.

"One of the global political decisions that is being considered today is 'victory in small steps.' According to this option, we will be returning our territory in stages," he said.

In his words, the department is moving to the practical implementation of the plan. At the same time, it is very important to receive information from international partners and their support.

He noted that all services subordinated to the Ministry of Internal Affairs would participate in the implementation of the plan. However, the major work will be assigned to the National Police.

The Croatian Ambassador to Ukraine, in turn, noted that cooperation with the population is a very important factor in this process.

If you see a spelling error on our site, select it and press Ctrl+Enter
Tags:Donbassupportcampaignambassadordeoccupation