The terrorist says he does not know when the Ukrainian forces may strike, but he is sure "the Ukrainian side has already completed all preparations." 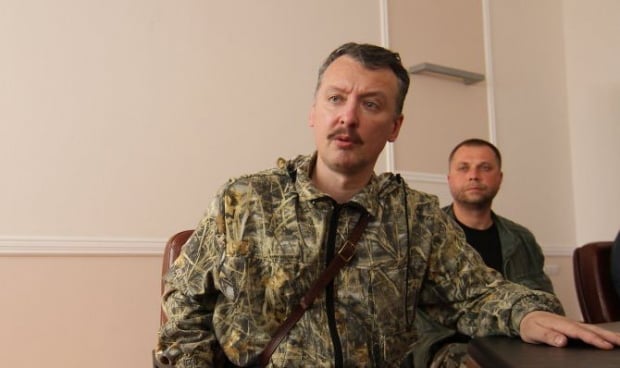 Former "Defense Minister" of the self-proclaimed "Donetsk People's Republic" ("DPR") Igor Girkin, nom de guerre Strelkov, claims everything is ready in the Armed Forces of Ukraine (AFU) to liberate most of the occupied part of Donetsk region.

"The AFU are ready to mount an attack on militants and liberate several settlements at once, such as Zholobok, Horlivka, Yasynuvata, Debaltseve, Dokuchaievsk, the Petrivskiy district of Donetsk," the Donbas news portal DonPress quoted Girkin as saying.

The terrorist says he does not know when the AFU may strike, but he is sure "the Ukrainian side has already completed all preparations."

As UNIAN reported, Girkin earlier outlined three possible scenarios of developments for the self-proclaimed republics in Russian-occupied Donbas. According to him, if the Russian Federation seals the border with Ukraine, then the so-called Donbas republics will cease to exist within a few days.

If you see a spelling error on our site, select it and press Ctrl+Enter
Tags:DonbasUkraineAFUGirkin